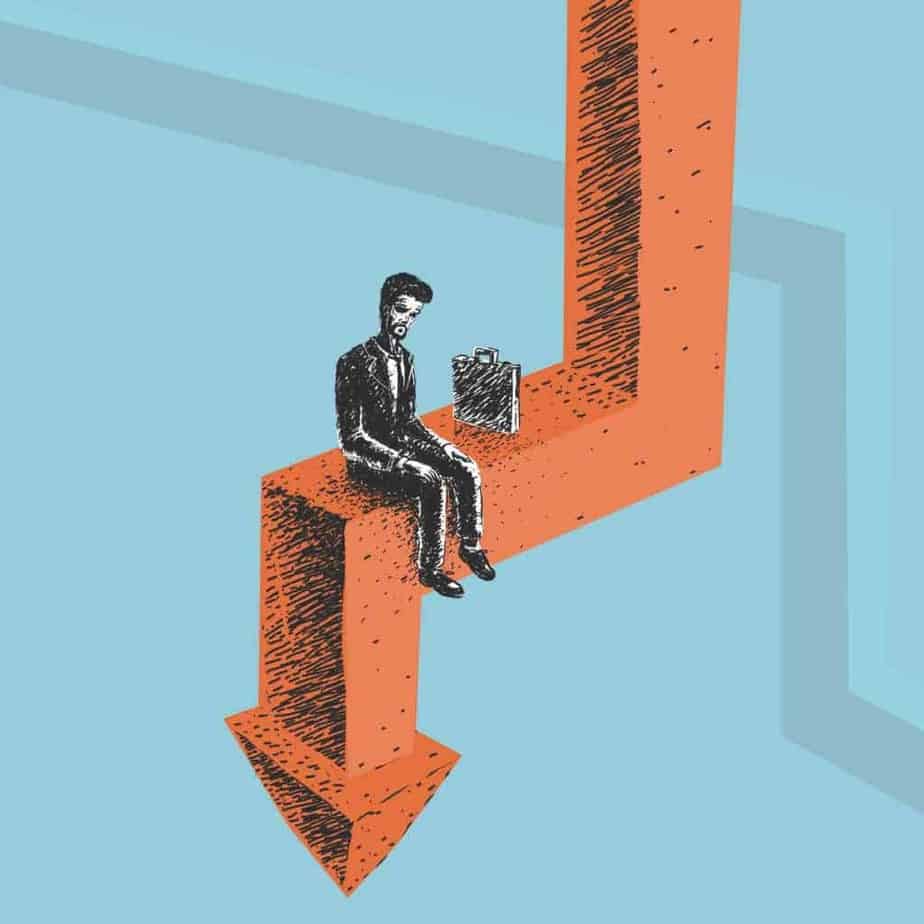 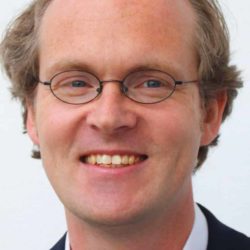 In this issue, former EU Commissioner László Andor has once again made a powerful plea for the introduction of a European unemployment insurance to stabilize the euro as Europe’s single currency and to provide the European Union with a fresh social impetus. Yet despite him having pushed the argument now for years (in fact, since his time in the European Commission), the discussion has not moved as quickly as one could have hoped.

The five presidents’ report (from 2015) on missing elements of sustainable monetary union in Europe actually has backtracked behind what has been discussed in the four presidents’ report (from 2012), giving only a broad mandate to discuss fiscal capacities and a possible European unemployment insurance. This is in stark contrast to the report’s discussion of banking and financial markets issues which in many aspects is extremely detailed.

It is difficult not to conclude that this timidity is due to the still significant resistance in some circles against such proposals.

For example, trade unions in some member countries fear that they would lose their ability to influence social and labour market policies if unemployment protection would be partly or completely Europeanized.

In some cases, scepticism is easy to understand and should be taken seriously. For example, trade unions in some member countries fear that they would lose their ability to influence social and labour market policies if unemployment protection would be partly or completely Europeanized. They also fear that introducing a common European basic unemployment insurance might be used as an excuse to cut further national protection for the unemployed. As some elements of the European integration process in the past decade have proven to be neo-liberal in nature and have ended up lowering the unions’ influence and arguably social standards, it is understandable that workers’ representatives would like to have some safeguards in place. These safeguards should be provided and should be not overly difficult to implement (e.g. in the form of a tripartite oversight body for a European unemployment insurance).

Some other counter-arguments are less convincing. For example, conservative economists routinely claim that a European unemployment insurance – or even any transfer between euro member states – is not really needed, as there might be better, market-based instruments available. A typical example is the position of the German Council of Economic Advisers (“Sachverständigenrat”). The members have argued that a more perfect banking and capital market union would render fiscal transfers superfluous.

According to this narrative, banks in Spain and Ireland extended questionable mortgage loans because they counted on being rescued by their government(s).

This claim is based on two mechanisms: First, it is argued that the recent house price bubble in countries such as Ireland and Spain originated in wrong incentive and oversight structures in the banking sector. According to this narrative, banks in Spain and Ireland extended questionable mortgage loans because they counted on being rescued by their government(s). At the same time, banks in other euro-area countries such as Germany extended loans to Spanish banks without much due diligence also because managers counted on potential bail-outs. Supervisors in countries with real estate and credit bubbles looked away because they felt that large parts of potential damage from a banking crisis would end up in other countries, not in their own constituency.

According to this argument, as the European Banking Union has now centralised oversight and resolution of ailing banks, incentives are corrected and bank managers and supervisors will behave more prudently in the future. Housing bubbles as the ones observed in Ireland or Spain in the past decade should then be a matter of the past as first, banks would not extent loans to questionable borrowers, and second, supervisors would no longer look away.

Second, with a capital market union, it is hoped that idiosyncratic economic shocks which only affect a single member state can be mitigated through financial flows. The first argument here is that integrated capital market would bolster the impact of a nationally isolated downturn on disposable incomes.
According to proponents of this idea, under a more perfect capital market union, savers would spread their funds across the monetary union. If now just the home country were hit by a downturn, the incomes on investments from abroad (which are not affected by the downturn) would compensate for the loss of labour income from increased unemployment.

Moreover, once an economy is hit by a negative shock and its banks get into trouble, the hope is that capital inflows through a cross-border capital market can substitute for the lack of fresh bank loans. Prolonged downturns in which a recession damages banks’ balances and banks’ following reluctance to lend deepens the recession should then be ruled out.

Hence with a more perfect banking and capital markets union, divergence in the euro-area as we have observed in the run-up to the crises since 2008 would be something of the past.

Upon closer examination, however, these arguments are questionable on at least x grounds: First, while of course a more coherent oversight structure will help to make a banking system more stable, it is naïve to believe that better regulations and oversight would perfectly prevent bubbles and banking crisis. Bubbles and banking crises are not a phenomenon of modern times with governments ready to bail-out, but have existed long before market participants could rationally count on a bail-out. If one allows for the notion that bankers not just took risks because they hoped for public money, but just might have been collectively wrong about the outlook in the housing market or the economy as a whole, just regulating banks better and integrating capital markets more is not a solution to regional boom-and-bust cycles in the euro-zone.

Second, it is usually a very different group of households which loses income due to increased unemployment in a recession than that which has significant incomes from financial investments. For the overall majority of households in the euro-area, some owner-occupied dwelling is the largest share of net wealth and income from financial investment is negligible compared to labour income. This is not going to change because of a more perfect capital union.

Also the idea that capital markets could provide the funds necessary to sustain investment in a deep downturn when banks are defunct is questionable: We have seen in the last crisis that a macroeconomic shock can be so large that it puts the solvency of governments into question. A default of a government would lead to further defaults in the economy in question. It is very difficult to imagine why capital markets should extend the provision of funds at decent rates in such a period.

The crisis not only in Spain and Ireland, but also in the United States in 2008/9 was mainly induced by private investors.

This comes to the final problem with this argument: Economists hoping for stabilization through banking union and capital markets union assume that giving financial markets a larger role in macroeconomic shock absorption will make the economy run more smoothly. This stands in complete contrasts to the experience of the past 40 years: Deregulating international capital flows and financial markets and assigning them a larger role for example in the steering of the economy for example in the form of capital-backed pensions or shareholder value capitalism has led to more volatility and deeper crisis. The crisis not only in Spain and Ireland, but also in the United States in 2008/9 was mainly induced by private investors. Believing that capital markets will work differently next time can only be based on a blind faith in efficient markets and a denial of all empirical evidence to the contrary.

Hence, even with a finalized single capital market and perfect banking union, the case for cross-border transfers for both macroeconomic stabilization and social reasons remains. The European unemployment insurance is a very good way to put this into practice.