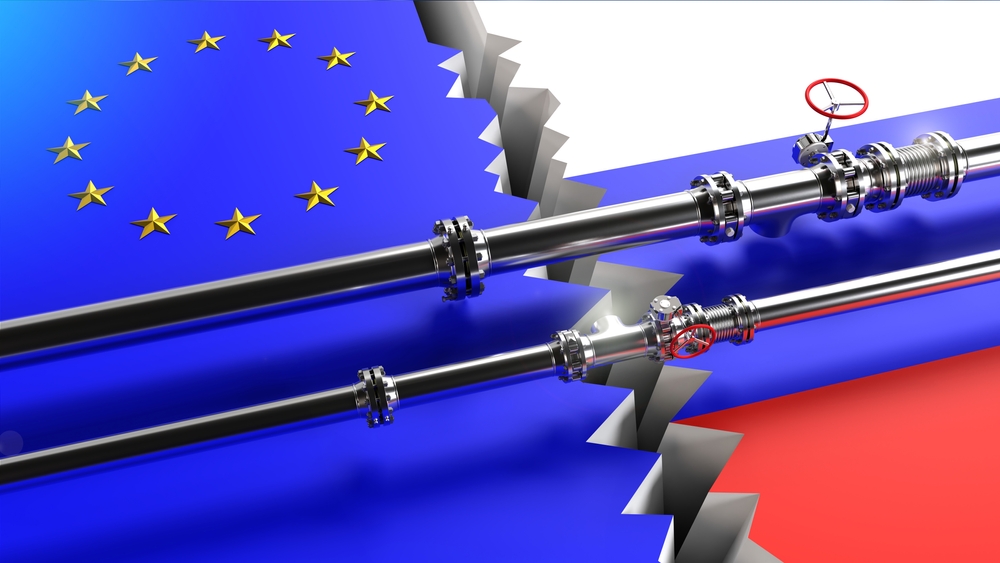 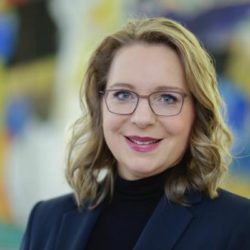 by Claudia Kemfert
Head of department 'Energy, Transportation and Environment', German Institute for Economic Research and Professor of energy economics at Leuphana University

Not for the first time, Europe finds itself in the middle of a fossil gas conflict. Not for the first time, Russia is reducing its supplies and using gas as a political weapon. The Ukraine conflict is threatening to escalate and, with it, the gas crisis. Germany made a mistake and, contrary to what our studies recommended more than 15 years ago, did not build an LNG (liquified natural gas) terminal but a direct pipeline to Russia. The first leg of the pipeline was already a strategic mistake. Nord Stream 2 is even more so. To achieve the climate targets and the goals of the EU Green Deal, the share of fossil natural gas must decline. We have sufficient natural gas infrastructure in Europe to meet gas demand.

To get out of the fossil energy crisis, to solve the climate crisis and to achieve the goals of the EU Green Deal, a complete decarbonisation of the economic system is necessary. Massive investments in sustainable, emission-free and climate-friendly technologies of the entire economic system are required. We need full transparency about the financial risks of fossil capital through stranded assets and massive investments in climate protection future markets. The EU Taxonomy Regulation thus has a central role to play and can become a game-changer. Unfortunately, this opportunity is now being missed. The EU taxonomy proposals on nuclear and gas are wrong and backwards looking. They are not compatible with climate protection goals and hinder the complete transition to renewable energies. Both technologies, nuclear and gas, are neither sustainable nor green. To achieve the climate targets, emissions must fall, and the share of fossil natural gas must decrease, not increase.

Currently, natural gas is hugely expensive, while renewable energies are much cheaper. The financing of fossil natural gas causes high greenhouse gas emissions, and it is incompatible with the Paris climate resolutions. The construction of nuclear power plants is enormously expensive, and it also takes far too long. Potentially spending EU money via the EU taxonomy on it is absurd. Nuclear energy only pays off with enormous subsidies for the construction of the power plants, but also, later, for their dismantling and the storage of nuclear waste for centuries. Only renewable energies are better investments, more profitable, less risky, and thus genuinely sustainable.

Therefore, it would have been better to do without natural gas and nuclear and instead include only genuine green and sustainable technologies in the taxonomy – such as renewable energies, energy storage, electromobility or energy-saving solutions. Keeping nuclear and gas in the taxonomy, almost inevitably, will lead to stranded investments, and it only further delays the energy transition. The economic opportunities of converting the energy supply away from nuclear, coal and gas to renewable energies are enormous for all countries.

Three things are necessary to solve this situation:

1) The EU should push the energy transition towards expanding renewable energies, energy saving, electromobility and green hydrogen. Only through a full supply of renewable energies can climate goals be achieved in an economically efficient manner. In addition, the security of supply will be strengthened by domestic energy supply, and Europe will make itself immune from fossil energy crises. Renewable energies are also becoming ever cheaper. Investments in future markets create added value and jobs.

2) The bloc should include neither nuclear nor fossil natural gas in its taxonomy. Both hinder the transition to a total supply of renewable energies. We need future technologies, not an unnecessarily prolonged clinging to the past. The rigid commitment to fossil natural gas, especially the construction of a new natural gas pipeline, is wrong – especially regarding the current situation with Ukraine. Germany should give up its clinging to gas and France its reliance on nuclear to move to a genuinely sustainable EU taxonomy.

3) Nord Stream 2 should not go into operation. Already the construction of the first pipeline was a mistake. Nord Stream 2 is expensive, unnecessary, and hinders a real energy transition. Unlike other European countries, Germany has increased its dependence on Russian gas supplies instead of diversifying its gas purchases. As early as 2005, when the former German chancellor Gerhard Schröder and Vladimir Putin agreed on the construction of the first double pipe, we at the German Institute for Economic Research recommended that it would be better to build a terminal for liquefied gas. Such an unloading station for tankers would have enabled us to obtain gas from many supplier countries and reduce our dependence on Russia. At the time, the federal government did not listen to our advice and that of other experts. Worse still, it repeated the mistake in 2013 with Nord Stream 2. Now we are in the midst of a major fossil fuel conflict and a looming military escalation.

Precisely what we warned so forcefully about is becoming a reality: the pipeline is exacerbating the geopolitical crisis. Europe needs a strategic gas reserve just like its oil reserve. The gas storage facilities sold to Gazprom should be bought back and nationalised and serve as a strategic gas reserve. The only way out of the fossil energy crises, wars, climate crises, and economic crises is a consistent energy transition with energy-saving and renewable energies. This would decrease vulnerability and strengthen resilience.