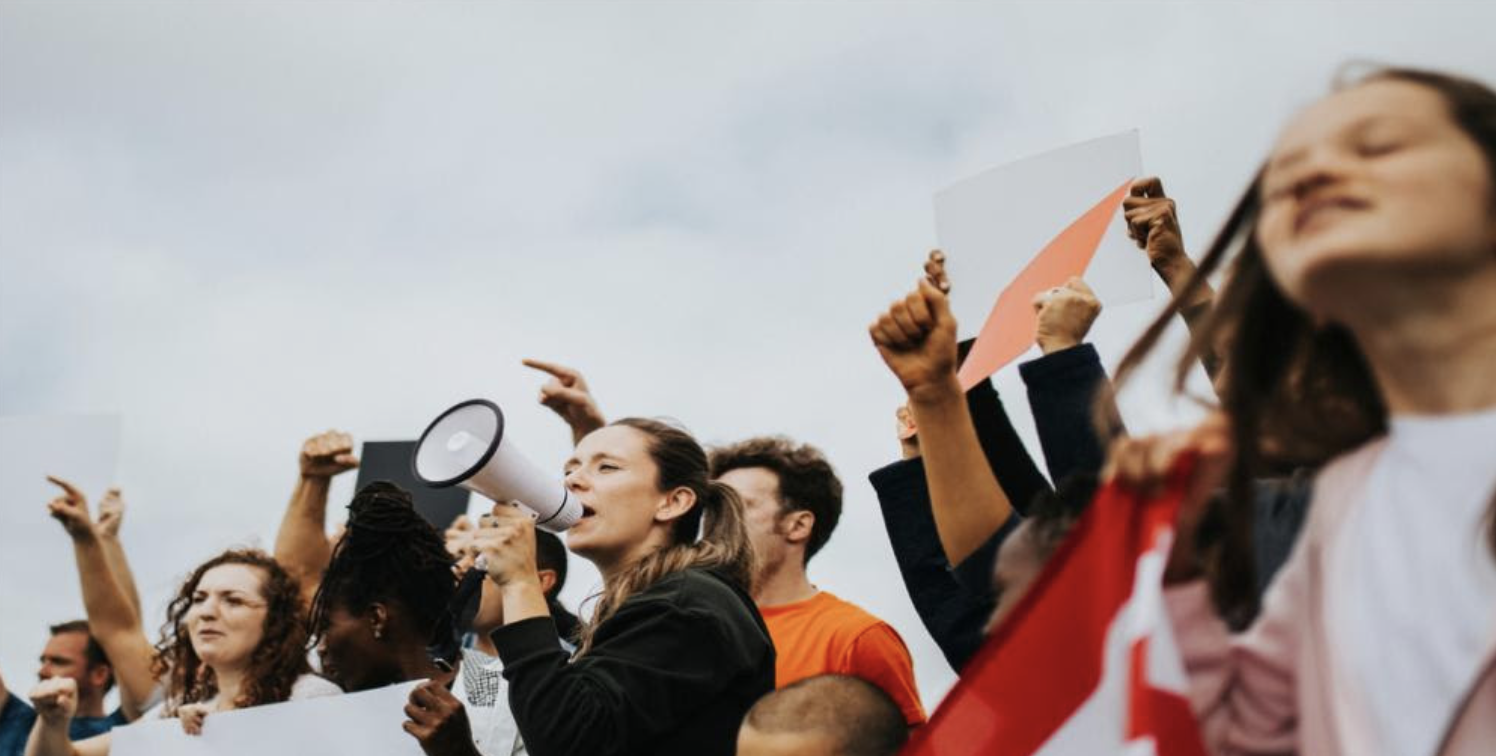 Social dialogue is an important prerequisite for a functioning European internal market that is balanced in terms of a social market economy. The action plan for the implementation of the European Pillar of Social Rights, presented by the European Commission today, 4 March, aims to contribute to strengthening this crucial social dialogue in Europe.

When Nicolas Schmit, the EU Commissioner for Employment and Social Rights, asked me in summer 2020 whether I would support him as a special advisor for social dialogue, I accepted this task with great joy and conviction. Social dialogue is almost part of my DNA. I have been involved in social dialogue throughout my professional career. I share with Nicolas the conviction that social dialogue is one of the pillars of the European social model. The importance of social dialogue increases further in times of economic crises as we are currently experiencing in the wake of with Covid-19 pandemic. A well-developed and functioning social partnership demonstrably helps to stabilise employment, avoid inequalities, and find ways out of the crisis more quickly. More social dialogue is good for Europe in every way.

As part of my mandate, I put forward ten concrete proposals to strengthen the social dialogue in early February. They aim to make the European social dialogue more visible, to improve the existing structures and, where necessary, to support national social partners in building their capacities. Some of the proposals come from me, others from the EU social partners, whom I would like to thank for their excellent cooperation.

Several of my proposals were included in the action plan for the implementation of the European Pillar of Social Rights (EPSR), which the European Commission presented on 4 March. The social pillar, that was proclaimed at the Social Summit in Gothenburg in November 2017, represents, in my opinion, a quantum leap for social Europe. The action plan with its diverse initiatives at EU level is the concrete implementation and thus also the way to a social and solidarity-based Europe. At the same time, it creates better and fair conditions for economic recovery and the transition to a sustainable and digital society. The Commission will do its part to implement the action plan. Ultimately, however, this can only succeed if the nation-states, the social partners, and other actors also make their contribution.

In all countries and also at the EU level, it is necessary to make the benefits and the importance of the social dialogue visible. The proclamation by the EU Commission of a European award for social dialogue is intended to contribute to this. It should be awarded every two years in different categories by an independent jury.

In many member states, the culture of social dialogue is weak. This has partly historical reasons, but partly there are also dominant political-ideological traditions that stand in the way of a successful social dialogue. In order for this to change in the future, I propose that every year, the EU Commission invites young leaders from both sides – employers and employees – to information programmes in Brussels. In addition to getting to know the way the EU institutions and the European social partners work, the time they spend together should also enable both sides to meet in a relaxed and informal manner.

Agreements between the European social partners are one of the most important and effective results of the social dialogue in Europe. But we need more such agreements. The recently signed autonomous agreement between the European cross-industry social partners on digitisation is a good example. The EU Treaty also gives the social partners the opportunity to request the Commission to implement a negotiated agreement in EU law. In this case, the EU Commission converts the agreement into a proposal for an EU directive, which is submitted to the Council of Ministers for approval. In this way, in the past, the agreements of the EU social partners on fixed-term employment, part-time work and parental leave became binding EU law.

I can only hope that the action plan and the measures it contains can give new impetus to the social dialogue. The ball now rests with the EU Commission and the social partners.