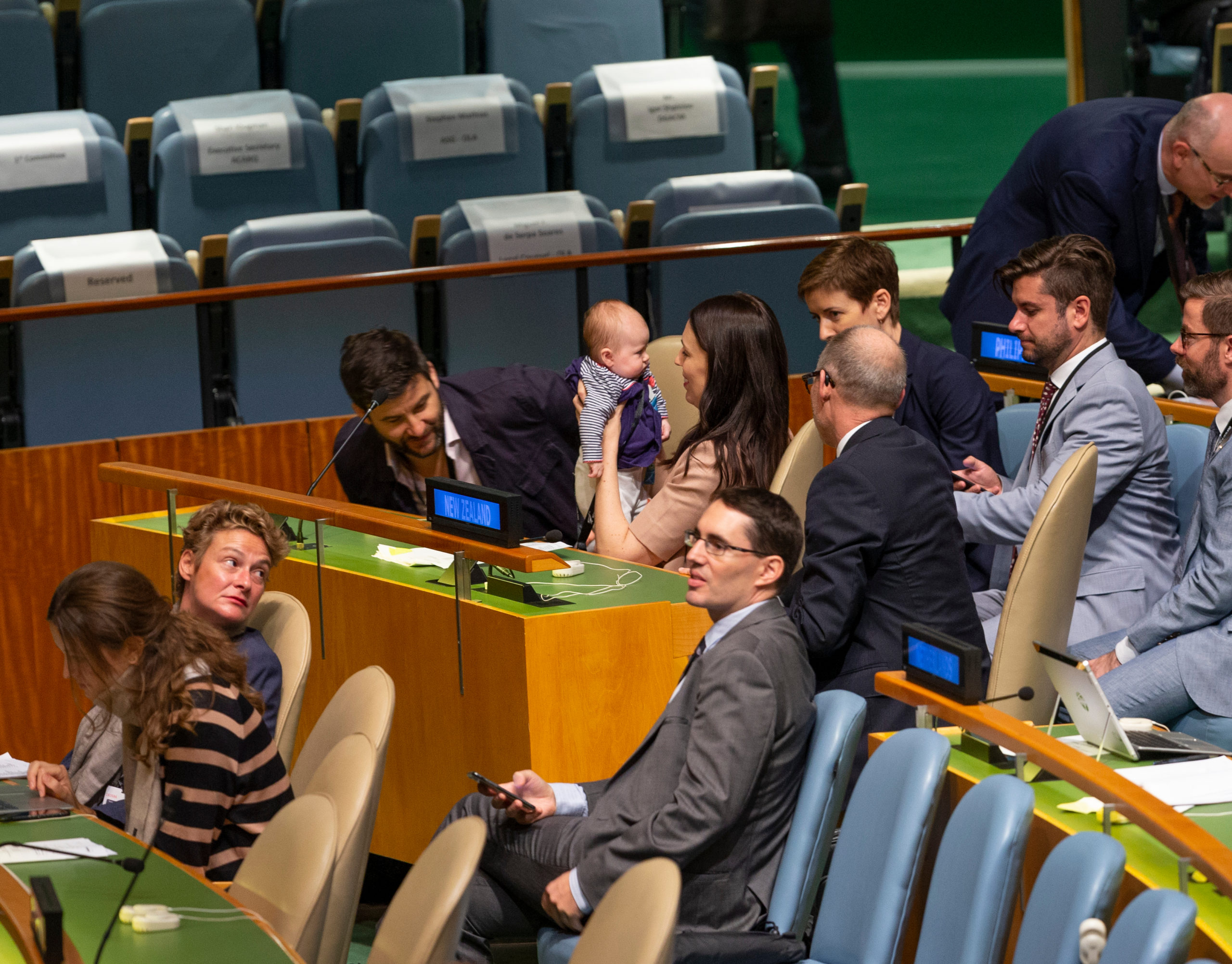 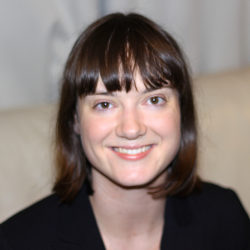 In the troubled times of the pandemic, New Zealand Prime Minister Jacinda Ardern has been re-elected with a landslide victory. It is the biggest victory of any party since New Zealand adopted a proportional voting system in 1996. And it is a resounding confirmation of PM Ardern’s stewardship during the crisis.

“Elections aren’t always great at bringing people together, but they also don’t need to tear one another apart.” When newly reelected New Zealand Prime Minister Jacinda Ardern delivered her victory speech last weekend, she spoke about governing for every New Zealander.

“We are living in an increasingly polarised world. A place where more and more people have lost the ability to see each other’s point of view. I hope that with this election, New Zealand has shown that this is not who we are – that as a nation, we can listen, and we can debate. After all, we are too small to lose sight of other people’s perspectives,” she said.

“Elections aren’t always great at bringing people together, but they also don’t need to tear one another apart. And in times of crisis, I believe New Zealand has shown that.”

At the time of writing the exact scale of Jacinda Ardern’s victory is not entirely clear – nearly 20 percent of the vote (known as special votes) has not yet been counted. But the outcome is very clear. Ardern has been reelected with the largest mandate ever given to a party under the New Zealand electoral system known as ‘mixed member proportional’ (MMP) (it is similar to the system in Germany, and it is more usual for the outcome to result in coalition governments.)

For the first time since the MMP system was introduced, the New Zealand Labour party has received enough votes to govern alone without the need for a coalition partner. They may yet reach an accommodation of sorts with the Green Party, but the latter party will have no meaningful lever to demand policy concessions.

Polling had the Labour party consistently ahead, but none captured the size of the landslide. Similar to recent elections overseas, polling seems to have been significantly off the pace. Colmar Brunton and Reid Research, two prominent New Zealand polling companies, both had Labour 15 percent ahead, but they wound up 22 percent ahead – a mistake outside the margin of error.

The delivery of such an overwhelming mandate brings even more expectations on the new administration to deliver genuine change. Within days of the result, I have read calls for Ardern to immediately use her mandate to do everything from raise tax, to free battery hens, to legalise all drugs, and to abandon debt targets which have stifled the ability of previous governments to cushion the blow of economic recessions. There is a lot to do.

Much is made here of the views of the centre, which have definitely shifted left. The size of the progressive block in the New Zealand parliament – at least 74 seats out of 120 (that number may change as the final votes come in, but is unlikely to go down) – is a profound change in New Zealand politics. Labour has been given a clear vote of confidence to stay in the driving seat of the pandemic recovery. The National party has taken a loss from which it will take many years, and a lot of hard work, to recover.

But I did not interpret Arderns pledge to govern for all New Zealanders as a move centre, or at least not only that.

I took it also as reaching out towards those who have felt disenfranchised by the New Zealand electoral cycle, where tough issues like housing have been left in the cold. I run a small public policy think tank, but can say honestly that the most hate mail I ever received was when we published a wonk-ish housing paper that called for a capital gains tax. There are political ‘third rails’ in every country, and this is undoubtedly ours. Despite personally supporting the idea, Prime Minister Ardern had to rule out a capital gains tax under her leadership after significant public backlash to the proposal. But the problem of unaffordable housing is reaching crisis levels. Housing prices barely paused during this pandemic, which is the hardest economic blow in living memory. Sustained government action is needed if this is going to change.

My hope for the next few years is that we can remember two contradictory things. Firstly, that we never forget the hardship this pandemic has unnecessarily caused our fellow citizens. It has been devastating, and there is yet more hardship ahead.  At the same time, it is a very good time to be a New Zealander. We have dealt with a cruel situation with (mostly) decency. And I hope we can remember both things, and sit with that contradiction, as we look forwards.