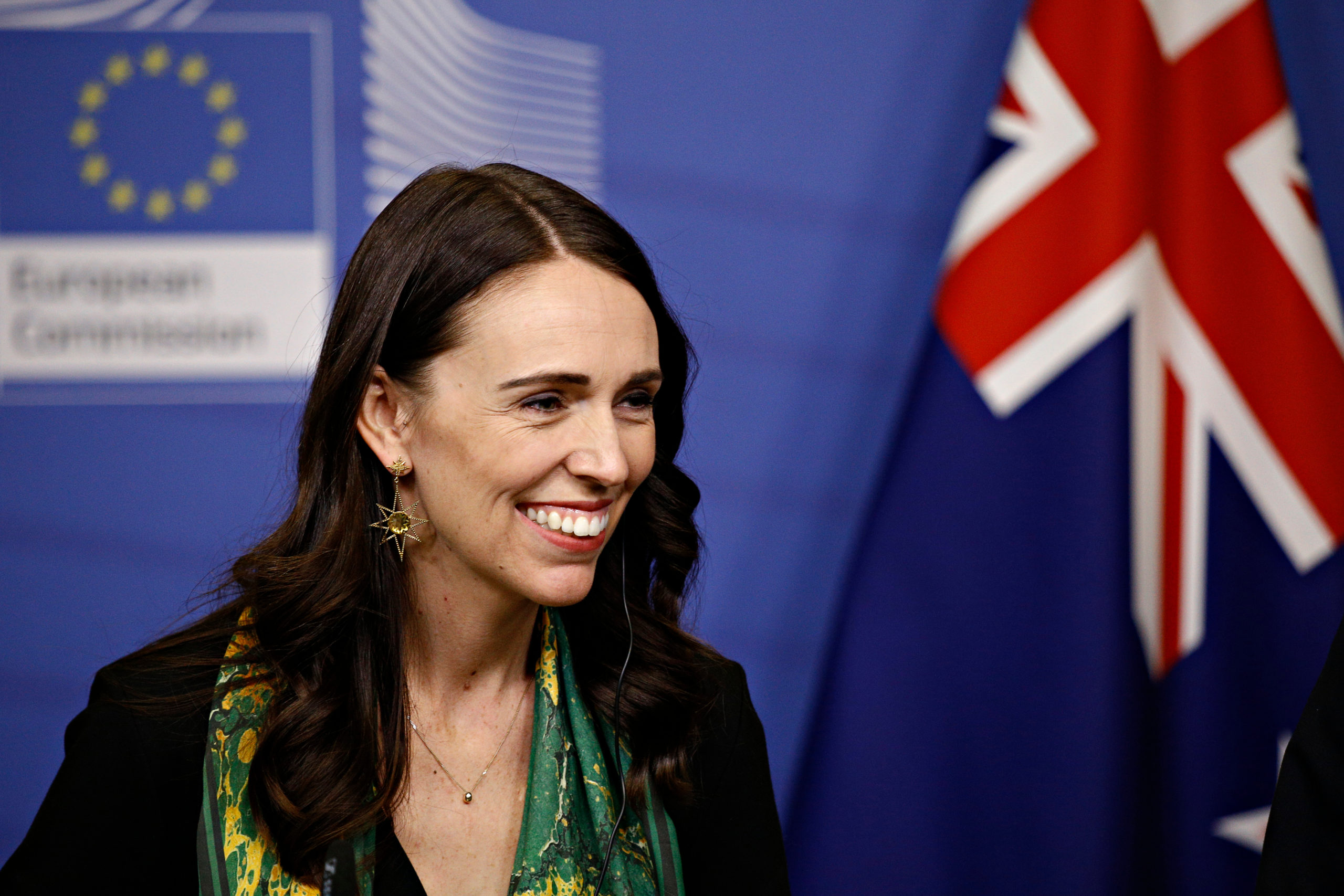 by Grant Duncan
Associate Professor at the School of People, Environment and Planning at Massey University, New Zealand

Last week, New Zealand’s Prime Minister Jacinda Ardern has won re-election with a landslide – confirming her solid lead in the country, as well as her status as an international progressive superstar. Only a few months before the 2017 elections however, she was not even expected to run as party leader. And even now, without her world-leading Covid-19-response, the result could have been much tighter.

The 17 October election in New Zealand – delayed by four weeks due to a resurgence of Covid-19 in August – was won decisively by the incumbent centre-left Labour Party, led by Jacinda Ardern. Since the previous 2017 election campaign, Ms Ardern has risen to become an inspiration for progressive left voters and politicians. Her humane, inclusive, and yet decisive approach to (among other things) a terrorist attack on mosques and a global pandemic have earned her admiration from around the world. But the complexities of domestic politics mean that she can never take success for granted. She is anything but complacent.

So, how did she rise to become prime minister in 2017, and what was her pathway to success in the 2020 election?

In November 2008, immediately following the darkest moments of the Global Financial Crisis, an election in New Zealand led to a change of government from centre-left to centre-right. The incoming government, led by the National Party’s John Key, remained in power through three terms. It continued with promised tax-cuts, but did not apply an austerity model. It deficit-spent the country’s way to recovery, returning to surpluses in 2015.

Key was an extraordinarily popular leader on the right. Through numerous scandals, he and his party rode high in the polls. Meanwhile, the opposition Labour Party floundered helplessly, changing leaders four times after former prime minister Helen Clark stood down in 2008. The 2014 election was especially disheartening for Labour, delivering them 25 percent of the party vote, arguably their worst result ever. It seemed at the time that New Zealand Labour was a fitting case-study for Rob Manwaring and Paul Kennedy’s Why the Left Loses (Policy Press 2018).

Key’s National-led government, however, had built up numerous political vulnerabilities, despite their fairly consistent run of polling and election results in the mid-forties. Matters like water pollution, unaffordable housing and child poverty had been neglected for nine years.

Nonetheless, by mid-2017, with an election due in September, there was little reason to predict a change of government. At the end of July, Labour’s polling was again hitting 25 percent, or lower. Even though the ever-popular Mr Key had stood down as prime minister in December 2016, his National party was polling, as before, in the mid-forties.

On 1 August, seven weeks before the election, Labour’s leader Andrew Little persuaded his deputy leader, Jacinda Ardern to take his place. There was no basic change of policy. The leadership change alone electrified the left-wing base. Labour’s polling shot up over 40 percent in late August to early September.

The election itself, however, was rather more sobering. The National party won the most votes (44.4 percent) and the most seats (56 out 120 in the unicameral parliament) – but not enough to form a government without a coalition or support partner. In the centre, holding the balance of power, was a populist party, New Zealand First, led by the veteran politician Winston Peters with nine seats.

The parliamentary arithmetic meant that the outcome could have gone either way. National plus New Zealand First added up to a majority of 65. Alternatively, Labour plus NZ First had only 55 seats, and a coalition between the two would require support also from the Green Party in order to muster a majority.

Peters played the role of kingmaker, and eventually went with Labour, making Ms Ardern Prime Minister. This was the first time under New Zealand’s proportional representation system, in place since 1996, that the party with the most seats had failed to form the government.

But New Zealand now had a relatively young woman Prime Minister who would rapidly go on to become an international celebrity. First of all, she stood out by giving birth to a baby girl while in office, taking six weeks parental leave. And then she distinguished herself by leading the country through two major tragedies: the mosque attacks and the appalling disaster caused by a volcanic explosion on Whakaari/White Island. Above all, however, she took a firm science-led approach to the Covid-19 pandemic, locking down the whole country during April and May. New Zealand now boasts the lowest Covid-19 mortality rate in the OECD, and life has returned almost back to normal. Every single community case is now a newsworthy event.

So, Ms Ardern’s leadership has lifted Labour from an electoral low of 25 percent in 2014, to 37 percent in 2017, and now a provisional 49 percent in 2020. Her party now holds the majority in the House of Representatives (64 seats out of 120). This is the first single-party majority government formed under the proportional representation system.

The New Zealand First Party was eliminated from parliament in this election. And Ardern will not need a coalition deal with the Green Party either, even though the latter has increased its seats from 8 to 10.

The Ardern government began in late 2017 with a great sense of hope on the left for transformative social and environmental change. Ms Ardern had indeed encouraged such hopes, speaking of a new kind of politics and claiming ownership of critical issues such as housing, climate change and child poverty. Even at the time, though, the potential for disappointment on the left was evident.

Ms Ardern’s deputy Prime Minister, Winston Peters, would pride himself on being the handbrake on the left-wing aspirations of the Labour and Green left. His bargaining power within cabinet allowed him to terminate a proposal for a stricter capital-gains tax and to push for a softer approach on carbon emissions in agriculture, for example.

The Greens, who were only supporting the Labour-led government on confidence, with three ministerial portfolios outside of cabinet, were repeatedly frustrated by the more powerful influence of New Zealand First. Nonetheless, Ardern managed these tensions and held her tripartite government together.

At the beginning of 2020, there was no promise that she would be returned to office, however. Ironically, it was Covid-19, and Ardern’s world-leading response, including a strong economic stimulus package, that turned the tide decisively in Labour’s favour. The opposition National Party was unable to present a convincing alternative.