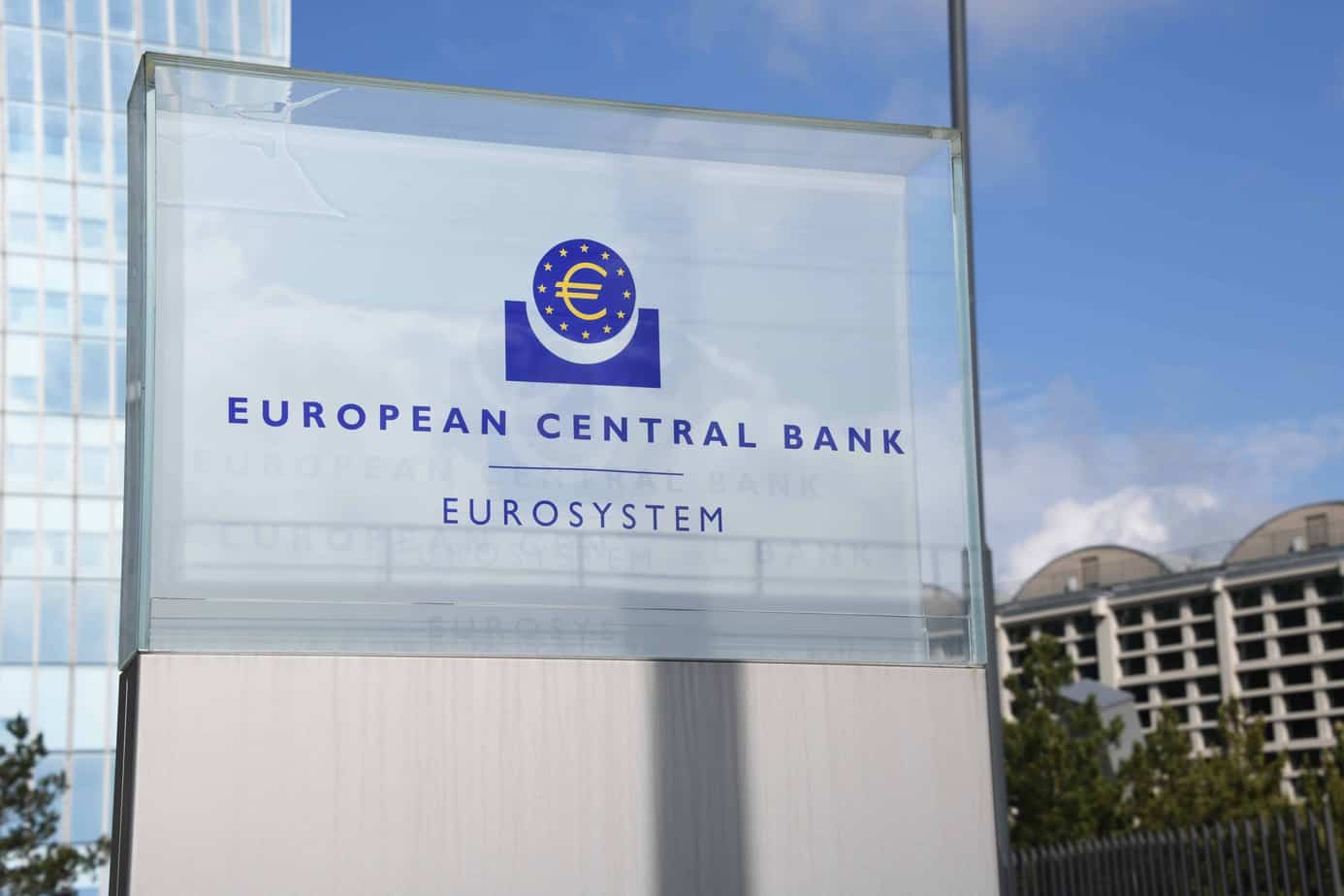 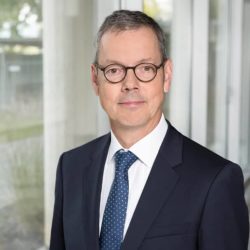 The European Central Bank (ECB) is due to end its Quantitative Easing (QE) programme at the end of the year. The step has been announced for a long time; it should not lead to instability. If major problems emerge, however, the ECB could follow the Bank of Japan’s yield curve control model, which has been effective since September 2016.

If everything goes according to plan, the European Central Bank (ECB) will end its “extended asset purchase programme” at the end of the year. This marks the end of a three-year phase in which public sector and private bonds totaling 2 trillion euros were bought. The high level of these unconventional measures naturally raises the question of the implications of the announced exit for the financial system and the real economy of the euro area.
Based on the mandate of the ECB, which is to ensure price stability in the euro area, the current forecasts speak for a normalisation of monetary policy. For the years 2019 and 2020 and beyond, it is widely expected that the inflation rate in the ECB’s target area will be close to its target of “below, but close to 2%”. At the same time, the euro area has been able to return to a stable course of growth following the recession in 2012 and 2013. In this sense, there is no longer an obvious need for exceptional monetary policy measures.
Nevertheless, the transition to a “normal” monetary policy is not without its risks, in particular for the development of long-term interest rates of the euro area Member States. In principle, one should expect the transition to be comparatively smooth. Since the ECB has long announced this step and the financial markets are determined by forward-looking expectations, it should already be priced into the bond prices.

The direct impact of Quantitative Easing on bond yields is not obvious
Looking at the development in the United States, even a further decline in bond yields is not unlikely as can be seen after the end of the bond purchases (Chart 1). This shows the fundamental problem that one cannot identify systematic contemporaneous relationships between the volume of bond purchases by central banks and bond yields. For example, the bond curve for German government bonds has even taken a steeper course since June 2016, even though the ECB has continued to buy up a large amount of bonds (Chart 2). Obviously, the direct effect of bond purchases on prices and thus returns is largely offset or even overcompensated by indirect expectation effects.
In this sense, it is very difficult to predict the effect of discontinuing bond purchases. However, given the importance of long-term interest rates in the stability of the banking system and, in particular, the real estate markets of the euro area, the ECB should not abandon its influence on capital markets completely at the end of their Quantitative Easing.

Given the importance of long-term interest rates in the stability of the banking system of the euro area, the ECB should not abandon its influence on capital markets completely at the end of their Quantitative Easing programme.

The experience of the Bank of Japan
In the case of erratic market developments, the ECB could consider copying the Bank of Japan’s monetary policy strategy. In September 2016, the Bank Of Japan (BOJ) announced its “yield curve control” by which it means simultaneously controlling short and long-term interest rates. It implies a symmetric range around zero for 10-year Japanese government bond (JGB) yields which initially was +/- 0,1% and has recently been widened to +/- 0,2%.
This strategy would give the ECB the option – at least for the period that immediately follows the end of the bond purchases – of announcing a stabilisation of long-term interest rates. In its effects on bond yields it would be fundamentally different from QE as it does not longer directly target quantities of bonds but bond prices.
In the specific institutional framework of the European Monetary Union, the focus of this strategy should not be on interest rates for national government bonds, as the ECB would then risk being accused of monetary financing of Member States which is explicitly prohibited by the Maastricht Treaty. Instead, the ECB should consider targeting the average interest rate of long-term government bonds issued by Member States weighted according to the ECB’s capital key. This would have the advantage that the ECB would not have to intervene in portfolio reallocations between the bonds of Member States that leave the average unchanged. In addition, market participants would still bear a substantial risk regarding the development of individual bond yields. “Market discipline”, i.e. risk spreads between bond yields of Member States, which many economists, especially in Germany, regard as an essential feature of a Monetary Union, would still remain effective.

A first analysis of the BoJ’s yield curve control by Clarida et al (2018) comes to a rather positive assessment: “Since its inception in September 2016, YCC has allowed the BOJ to control the yield curve more effectively”. The amount of JGBs the BOJ had to purchase has decreased, and fixed-rate purchase operations have been utilised successfully to stabilise the yield curve. This is partially due to the credibility of the BOJ and its communication strategy, as it was perceived by market participants.
All in all, now is the time to move to a “normal” monetary policy. The end of bond purchases by the ECB corresponds to the stabilisation of the euro area economy and the medium-term prospects for price developments, which correspond to the monetary policy mandate of the Treaty.