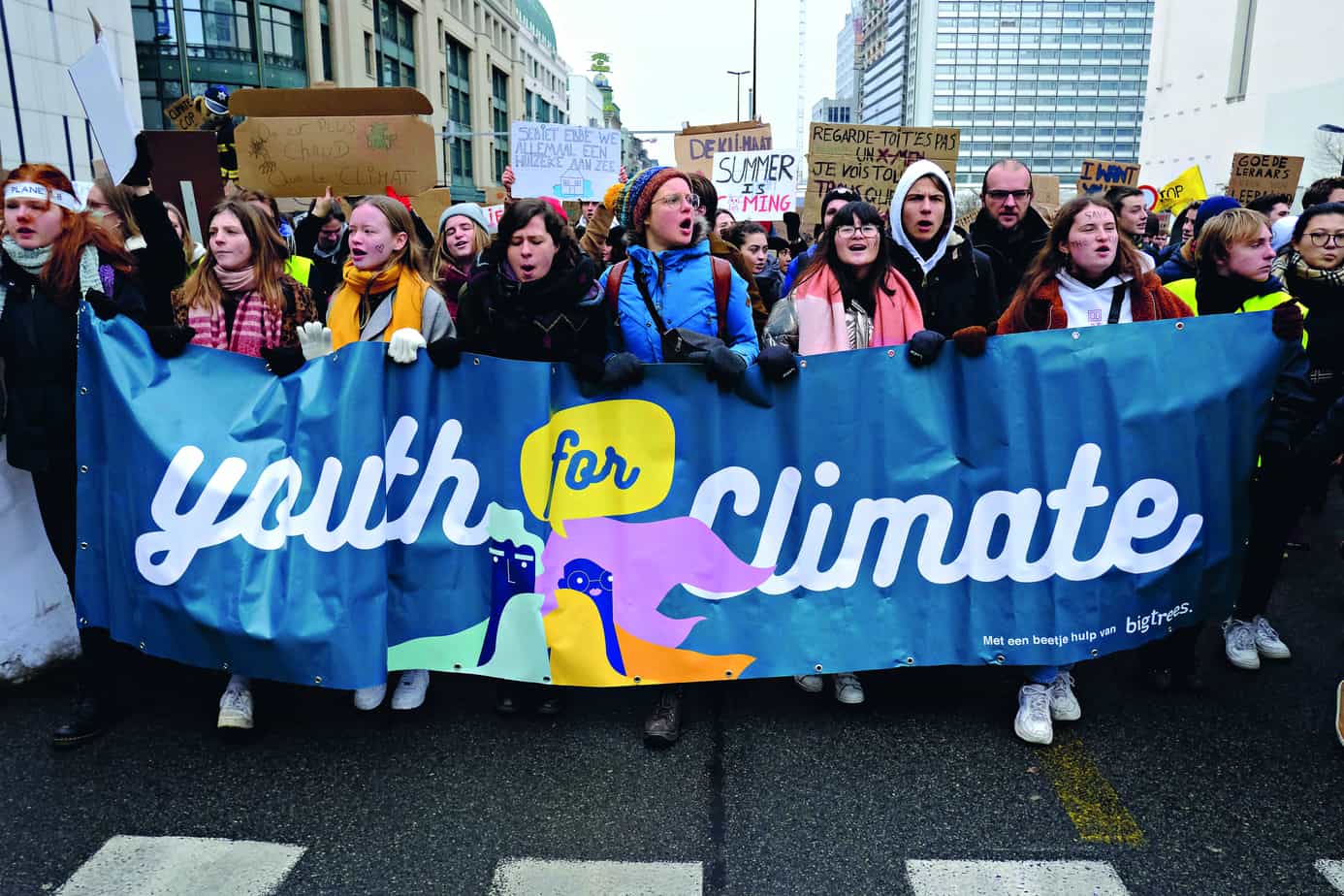 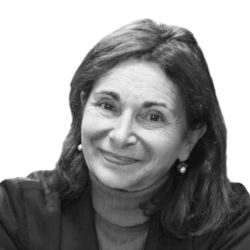 In an interview with Alain Bloëdt, Editor-in-Chief of the Progressive Post, Anne Muxel discusses how the Left could win back the young vote in the campaign for the European elections but warns that gaining Millennials’ political trust might be difficult.

Progressive Post: We tend to assume that young people will vote for left-wing candidates. The figures, however, show that this is no longer the case.

Anne Muxel: Yes, although young people are still more left-leaning than right-wing, there has been a shift away from the Left compared with the 1960s to 1980s. It must be said that more and more young people reject the premise of the right-left divide. Young people today feel detached from the political system, and believe that the real questions should be analysed differently. For example, the European question is no longer a matter of left and right wing politics.

PP: In a poll published by FEPS, of 10,000 millennials across 10 EU Member States, 80% said they were in favour of Europe. So the answer was quite clear. Could a pro-European stance impact the upcoming elections?

AM: The problem is that young people are not interested in the European elections. This is a paradox because, although they naturally feel European, they do not get involved in the political side of Europe. Because young people are familiar with Europe, both culturally and geographically, Europe does not inspire any specific engagement, and is not really an issue that they feel they need to tackle as such.

PP: So if young people are detached from the political system but have a new approach to politics, how would you explain the fact that they don’t feel like European citizens?

AM: All the studies show that when young people are asked about where they feel they belong geographically, they choose their local area, town or region. In second place is a more universal affinity for the human race and the planet. Third is the nation, and Europe comes in last.

AM: What we need are clear and accessible leaders, who have the ability to show how national, as well as local and global issues, are tackled by the European political institutions, and how European politics can make an impact in these spheres. There really is a deficit in terms of communication. This is a long-standing issue. But the European institutions have not yet found their way in terms of engaging with citizens, young and not so young, to get them interested, or better still, involved. This will only be possible if clear and committed leaders emerge. Engagement might also be facilitated by creating truly transnational lists for the European elections, for instance.

PP: Will that be sufficient?

AM: Not necessarily, because, aside from the European question, young Europeans are clearly looking to try out different models. The work of Yascha Mounk in “The People vs. Democracy” and the large-scale study by Fondapol, published in “Où va la démocratie”, authored by Dominique Reynié, show that the new generation is shifting towards “democratic deconsolidation”. Compared with older generations, young people show less affinity with the virtues of the democratic model, and are somewhat more open to other political models, which naturally paves the way for authoritarian, populist, autocratic and other regimes. The risk is real and European democracies should be aware of the importance of building political trust among the younger generations, our future European citizens.

PP: Aside from youth policy, what other solutions should candidates in the upcoming European elections offer?

AM: They could focus on the environmental question. Young people have a growing global political conscience and the parties should use that angle. What is difficult is that young people want things to move fast, they want concrete answers and effectiveness in politics. Once they become engaged with politics, young people are more exacting than their elders.

PP: Take Macron, who rates poorly with young people, on the one hand and Sanders and Corbyn on the other: youth is no guarantee of popularity among young people. What qualities do leaders need to develop to get young people on board?

AM: Leaders must demonstrate their commitment, be clear about what they stand for and their stance on key issues. Young people today respond to reprobation, anger, and a sense of urgency. Populist leaders who understand this have achieved a certain level of popularity with them. What matters is not the age of the leader, but new messages and the ability to persuade. Not forgetting that now, more than ever, political action must have meaning.