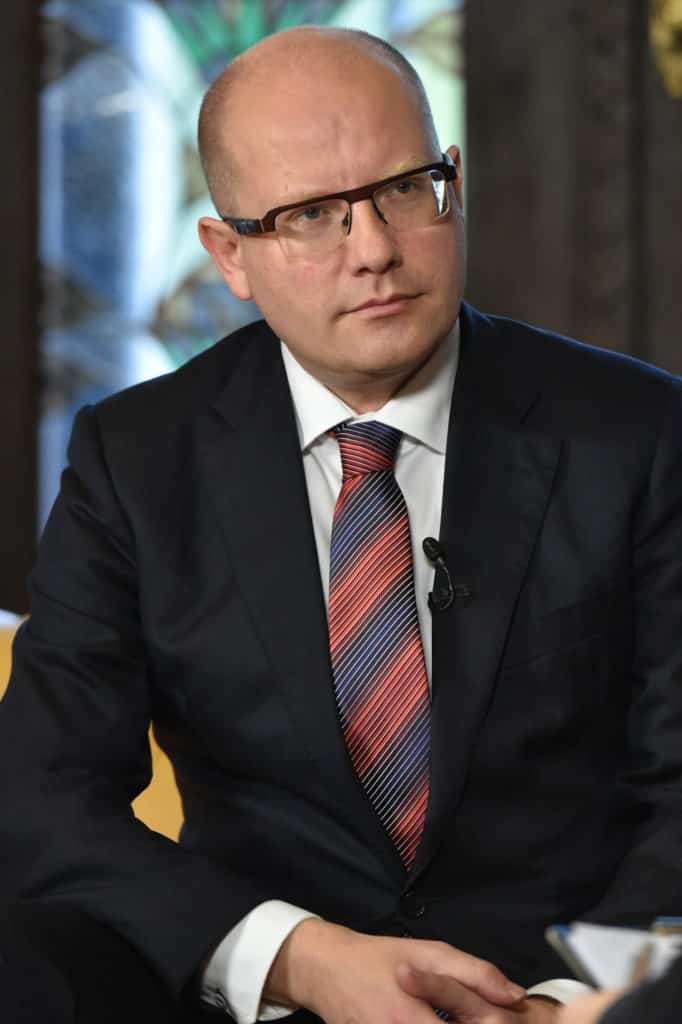 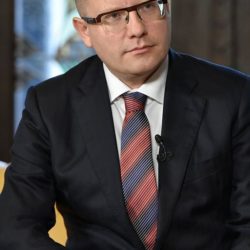 What were your main motivations to start a political career?

When the Velvet Revolution happened in 1989, I was a grammar school student and I do not remember the atmosphere during that time any more. There was a mass conviction that all the necessary changes, essentially economic transformation, would be fast and simple. I did not completely believe that, although I supported the Velvet Revolution anyway. I foresaw the social problems that appeared, of course, such as the increase of unemployment and the closure of many traditional factories. That’s why I wanted to take part in the creation of a left-wing alternative to the discredited communist party in the early 1990’s. I wanted to be involved in the alternative that would defend public interests that might otherwise have been forgotten in the transformation process.

Do you consider that for progressives, grand coalition both at European and national level is the only way to govern?

Grand coalitions are not the ideal form of governmental cooperation. The coalition with populist and business party ANO, our smaller coalition partner, was not established because we wanted this form of government, but because the Social Democratic Party (ČSSD) had to build a coalition according to the election results. We could not join the discredited right-wing parties and we could not reach a majority with another left-wing party. Therefore the coalition with the populists from ANO and the traditional Christian Democracy Party was the option that enabled us to implement the most policies from our political program; from the increase of wages to the fact that we, as the Government, started to promote the active European policy for stopping the privatization of hospitals and other public services.

What’s the current state of play of the ČSSD?

The ČSSD is the strongest governmental party. We control important areas such as social affairs, public health and education, so we are able to put into action the program that helped us win the autumn 2013 election. We were able to maintain five regional presidents in this year´s regional election, which is a successful result after eight years of government in almost all regions. The main question that we are now asking is how our party membership could be mobilised so that it is more involved in the campaign for the autumn 2017 parliamentary election. We want to find strong left-wing topics that will enable us to defeat ANO, which is currently leading the ČSSD in the polls.

What is your opinion on the current debate on refugees?

The migration wave and the related concerns brought fear among citizens of European countries. The populists and other people building their political career on intolerance and hate started to feed off such fear. As a social democratic politician, I have always said that people’s concerns should not be underestimated or ignored. The reaction must be to provide realistic and concrete proposals. We have to search for a solution at European level because no individual country can cope with the migration crisis on its own.

The cause of today’s migration crisis is mainly the situation in countries destabilized and broken by war, where the citizens do not have any perspective that their lives could get better or that their children might have a dignified future there. If we want to solve the migration crisis, we first have to introduce peace in countries such as Syria, Libya and Iraq, and contribute to their economic and social renewal. Furthermore, the Czech Republic has always supported the stabilization and protection of the EU’s external borders. We supported this policy at the European Council and supported practical measures such as sending policemen to Former Yugoslavian Republic of Macedonia or Hungary, giving allowances to refugee camps in Jordan or providing medical assistance in the Middle East.