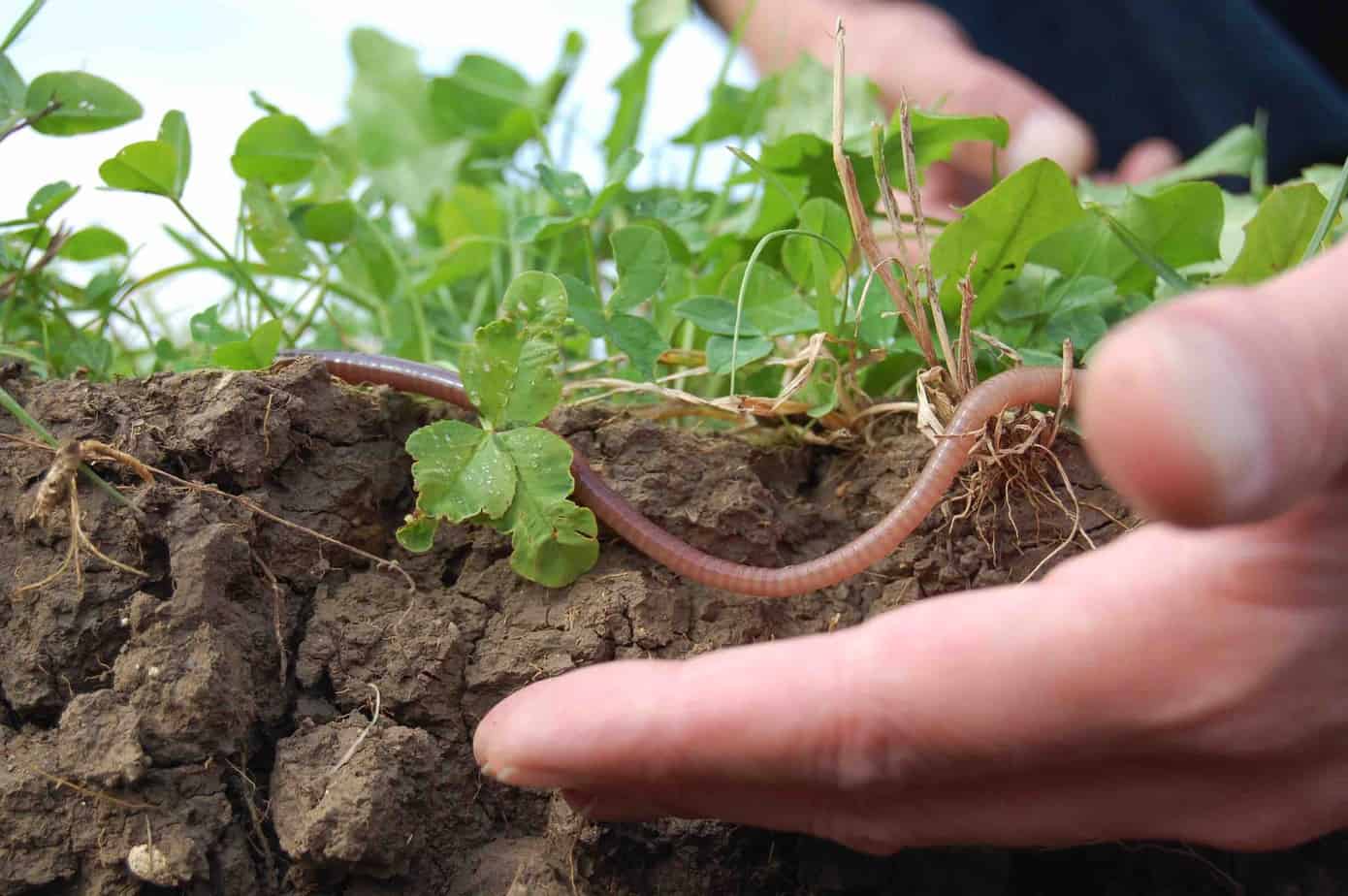 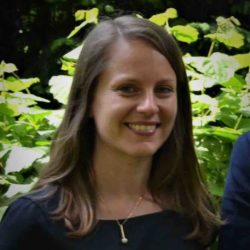 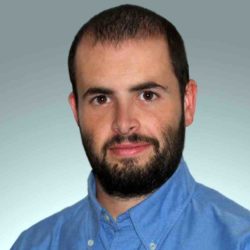 Scientific evidence supports the positive effects of organic farming on the environment, including enhancing biodiversity, mitigating climate change and improving water quality. Europeans are some of the biggest consumers of organic produce, and the EU is a global leader in developing regulations and policies for organic farming. It is officially recognised for its potential to deliver environmental public goods.

Organic agriculture is a system that relies on positive interactions with the landscape, farm diversification, mixed farming, crop rotation, closed nutrient and organic matter cycles, as well as on nitrogen-fixating plants. Contrary to some commonly-held perceptions, there is solid scientific evidence to support the positive effects organic farming has on the environment, including enhancing biodiversity, mitigating climate change and improving water quality. The organic agricultural sector is experiencing a boom in the EU; achieving coverage of 12.1 million hectares and a market of 30.7 billion euros in 2016. This amount represents over 36% of the global organic  market. Europeans are some of the biggest consumers of organic produce, and serve as a driving force behind the development of the sector.

Europe has been a global leader in developing many regulations and policies which affect the organic farming sector. In 2018, the European Union published the new organic farming regulation. Entering into force in 2021, this regulation will have diverse implications for organic farmers, retailers, traders, and inspection bodies. While there are still many open questions on how it will be implemented, the final agreement on this complex regulation is already a sign of the importance of organic agriculture to the European national governments.

The organic agricultural sector is experiencing a boom in the EU; achieving coverage of 12.1 million hectares and a market of 30.7 billion euros in 2016.

Besides the organic regulation, there are many other regulations, directives, decisions, recommendations and policies that impact the development of the organic sector. The most prominent is the Common Agricultural Policy (CAP), which is currently being negotiated. These new discussions represent an excellent opportunity to design instruments and incentives for farmers that deliver environmental public goods as part of national strategic plans. These plans are envisioned to include the newly-proposed “eco schemes”, which would provide for payments to be made across both pillars of the CAP, direct payments and rural development, where farmers voluntary adopt practices that have a positive environmental impact.

Organic farming has already been recognised as a set of practices which provide these environmental public goods, such as enhance biodiversity, greenhouse gas emissions reduction, reducing pollutions levels, etc. Research has found that organic farming increases species richness by 30%, and that the abundance of both insects and weeds is higher in organic fields than on conventional farms, with positive spillover effects on bird populations. In the soils, where earthworms and microbial diversity play an important role for both yields and physical stability, organic by far outperforms conventional management. Evidence also shows that this underground biodiversity can have significant effects on the water-in- filtration rate on permanent grassland with at least 10 years of organic management, and that this higher infiltration at catchment level can reduce peak flooding in susceptible countries by 30%.

There are also many studies which highlight the potential contribution of organic farming to the mitigation of and adaptation to cli- mate change. Research conducted by the Research Institute of Organic Agriculture (FiBL) and the International Federation of Organic Agriculture Movements (IFOAM-EU) found that a 50% organic farming scenario in 2030 would see a potential 12-14% reduction in GHG emissions in the EU agricultural sector, due to an increase in soil organic matter and a reduction in the use of mineral fertilisers. Another study found that organic fields sequestered 450kg more atmospheric carbon per hectare than conventional fields, and the social and ecological management strategies used on organic farms have been found to contribute to the development of “adaptive capacity” in light of increasingly extreme climatic events.

Furthermore, there is broad scientific consensus that organic farming leads to improved water quality and lower water pollution levels. As no mineral fertilisers are used in organic farming, there is a low risk of nutrient leaching – a major environmental hazard in conventional agriculture.

Scientific research on organic agriculture is becoming increasingly relevant, and many of the results and technologies developed by the organic sector have also been adopted by many conventional farmers. For instance, FiBL and IFOAM-EU have recently published a paper on using sustainability assessment methodologies to incentivise the delivery of public goods for all farmers, including both organic and conventional, under the CAP.

It is clear that organic agriculture can play a valuable role in delivering positive environmental public goods to national governments and their citizens.