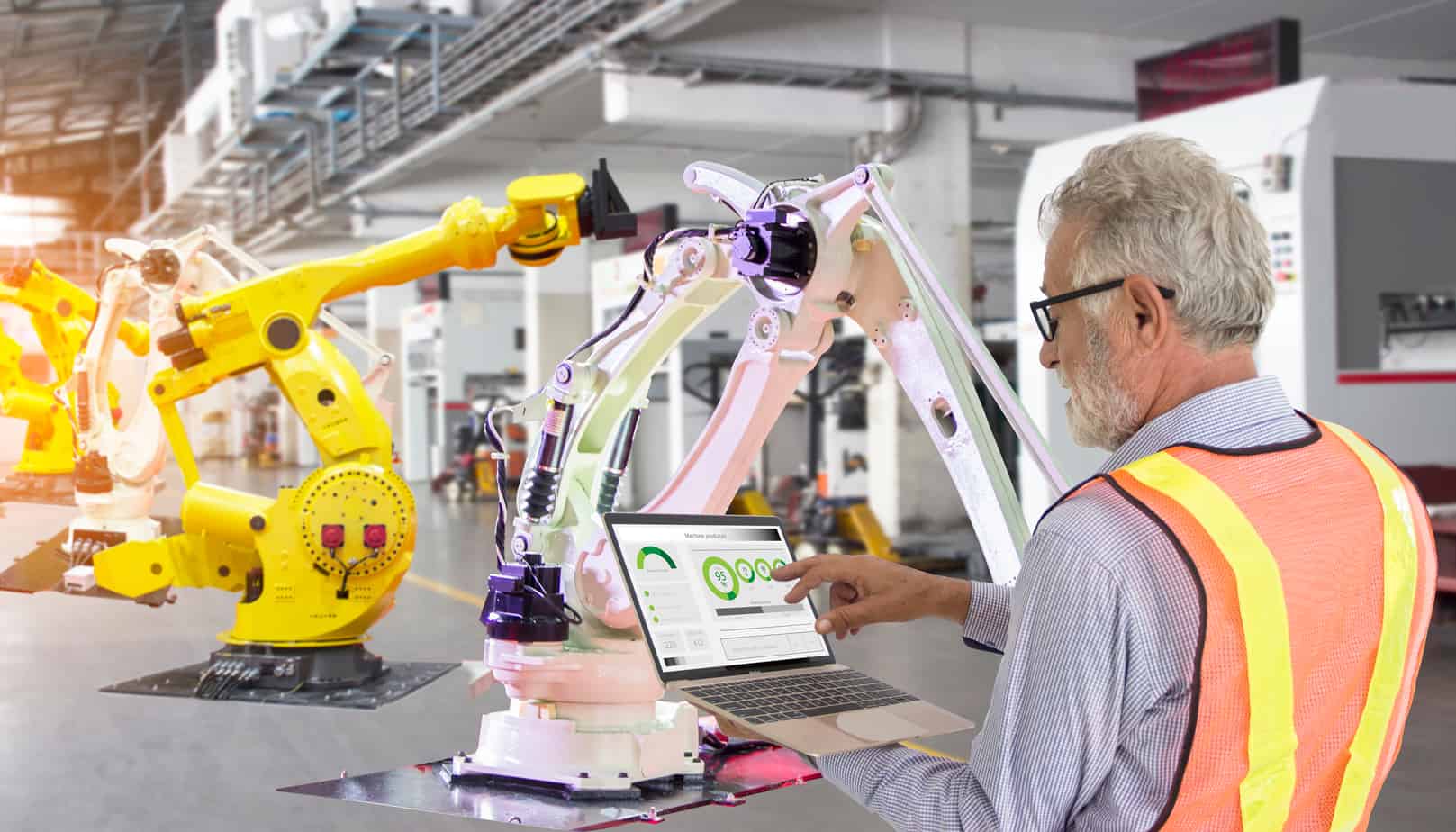 There seems to be a new consensus on the effects of new technology (digitalisation, automation, robotisation etc.) on labour. Most of us have stopped worrying about the quantity of jobs but found ourselves increasingly anxious regarding the quality of employment. Besides, new technology is not only seen as a threat to the quality of our jobs, but also the quality of our society. This is a big change as compared to the expectations of previous years, that requires an explanation and surely will lead to new directions for policies as well, including at the EU level.

First, we should clarify why we don’t need to worry about the number of jobs. If we take a comparative approach in Europe, we find that the technologically advanced economies – that is, highly digitalised and automated ones –are also high-employment societies: Sweden, Denmark and the Netherlands, for example. In a global perspective, Japan has advanced robotisation in industry and services and is very close to full employment.  ‘Nowadays, the country increasingly tries to keep older cohorts in the labour market.

Real life cases like these actually reverse the stereotypical causality. Robots are not emerging for unknown reasons, but because of a shortage of labour due to factors such as high growth, low fertility rates and modest immigration. Robots are being introduced more intensively in our work and life because we need them and there are many things we could not do without them. The last five years saw another big wave of digitalisation and robotisation in Europe, while employment just increased, and unemployment has been pushed back. These developments knock out one leg of the case for unconditional basic income as well.

However, more urgent than the impact of digitalisation and automation on the overall number of jobs is its effect on employment quality: working conditions and wages. This is in particular a question for those working in the platform (or gig) economy. On the one hand, this is a world of greater flexibility, with all the thrill and temptation. On the other hand, this has become a “special economic zone” generating all different corrosive effects. Turning employees into unprotected bogus subcontractors eliminates the room for collective bargaining and social dialogue, undermining wage dynamics and harming the dignity of work for many.

New technology scares rather than inspires a lot of people also because the rise of new business models it generates accompanies several recent megatrends. The most important of these are globalisation and flexible work – the rise of atypical forms of employment and the resulting segmentation of labour markets. By making working time more elastic, technology now risks undermining the protection of our work-life balance. The expected boost to productivity can be offset by the lack of sleep, rest and concentration associated with hyper-connectivity. At the workplace, long hours at keyboards can affect the back, wrist, neck and eyes if no protection is provided, leading to increased health costs.

Beyond workplace related questions, we now have to wonder what kind of society the tech giants are building for us. Some may remember that once the digitalisation was seen as a harbinger of a new democratic era, offering ever wider participation and inclusion. Following the shocks of recent years (Cambridge Analytica etc.), we feel the loss of control of our personal data, which might be used and abused by big companies in nontransparent ways. A world with less social safety nets but more surveillance is the new dystopia, aggravated by rampant income inequality and business groups exempting themselves from fair taxation and other social norms.

The fear that stems losing the remaining parts of the once strong West European welfare state is only exceeded by the anxiety about the future of our democracies. Matt Stoller from the Washington based Open Markets Institute, author of the new book “Goliath: The 100-Year War Between Monopoly Power and Democracy”, is warning about a tomorrow when we have to choose between Chinese authoritarianism and authoritarianism emanating from Mark Zuckerberg.

The three points discussed (number of jobs, employment quality, societal transformation) have to be government concerns of first order today. They have to monitor macroeconomic and sectoral effects and assess and manage the various risks associated with new tech. Policy responses have to be inclusive. Pioneering studies in Germany have been based on workforce surveys and consultation with social partners about their expectations regarding tech changes and related reforms. Governments need to be attentive to potential job destruction in specific sectors or professions and develop investment strategies accordingly.

Discussions on the future of work need to be widened to the future of our societies and have to be supported by sound analysis. This is also why the International Labour Organisation (ILO) conducted a two-year debate around the question whether the new wave of technological change can be reconciled with social justice. For the same reasons, European trade union leaders started to speak about a “just transition”, which would need to be supported by a specific fund.

The OECD has spearheaded research to put expectations regarding job quantity and quality on a sounder footing, including in their new Jobs Strategy in 2018. They joined the chorus highlighting the dangers of increasing inequality and called for fresh thinking about the future of social security as well. This, however, cannot just be a debate of technical nature. If new tech today demonstrates a capacity to reverse all progress in terms of decommodifying labour, it represents a mortal threat to the Social Democratic movement, which has already received many other wounds in recent years.

Luckily, the discussion on all these risks hasn’t just started in 2019, and the stress test of Social Europe has been carried out. The construction of the European Pillar of Social Rights already factored in the challenges of digital capitalism, leaving behind the task to develop concrete initiatives of legal as well as financial nature. The need for reformed education and training has been frequently voiced, without assuming of course that a skills strategy would be a kind of silver bullet that solves all structural problems.

The point is not only finding new solutions but also developing new policy fields. In a European Union context, the promotion of technological renewal has to be accompanied by a policy for territorial cohesion in order to counterbalance the tendency to form information technology clusters and help avoiding further regional imbalances. Knowledge-transfer strategies have to accompany resource transfers, not least to assist countries whose economic development has been based on assembly or other manufacturing activities. The actual silver lining is that with more robots, production may move closer to large markets, and “reshoring” may turn from hope to reality.

Finally, let us not forget that some of the most emblematic actions of the outgoing (Juncker-) Commission have been linked to the digital challenge: introducing GDPR, forcing a major tech company to pay taxes in an EU Member State, and fining another one for market abuse. All this just highlights that regulating digital capitalism is a matter for the EU and requires further actions in international fora. On the other hand, the controversies of the recent years should also help us laying the foundations of a new industrial policy, with innovation and investment as the most important pillars.