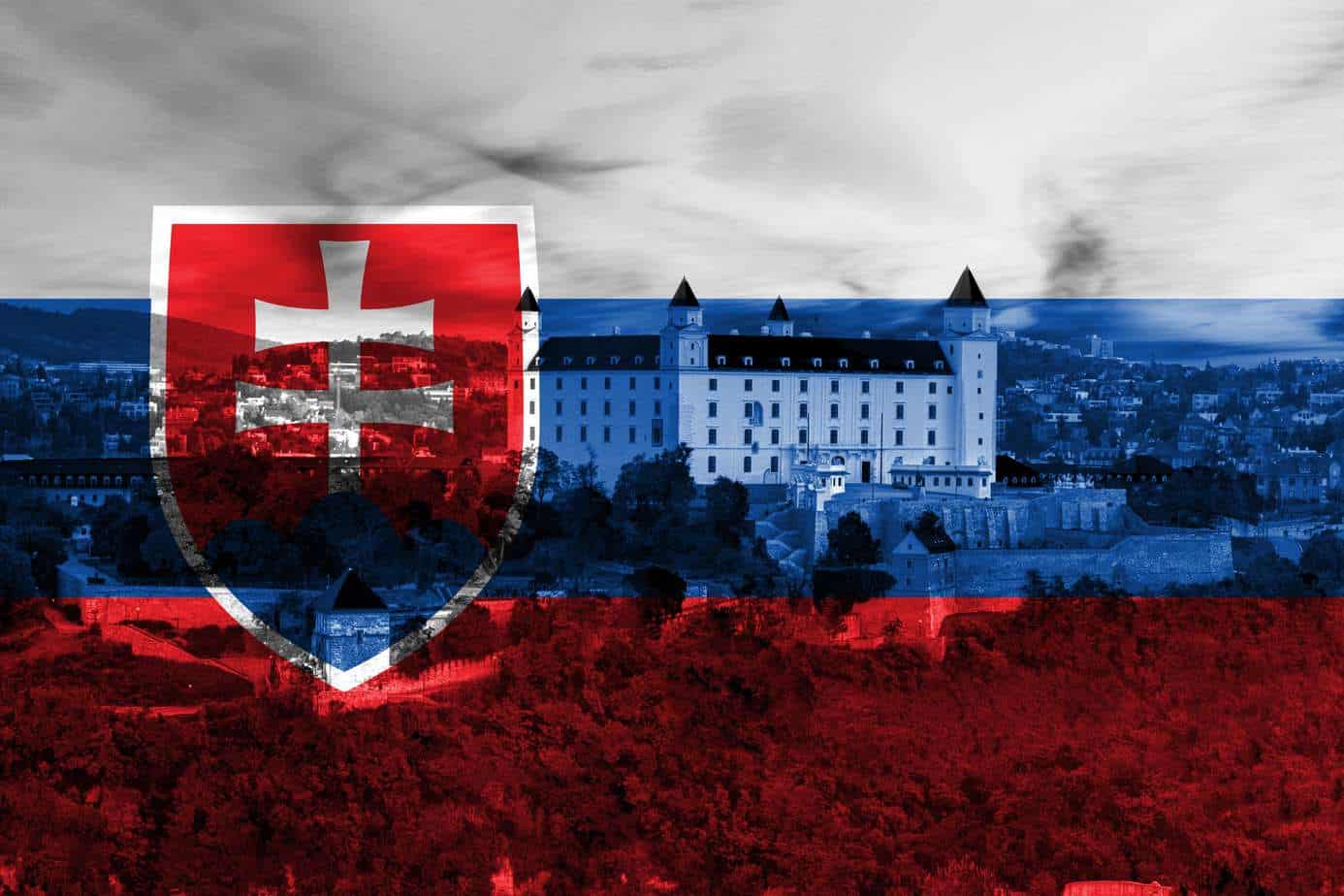 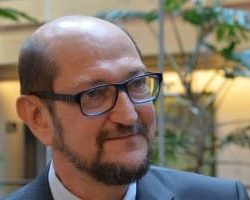 by Boris Zala
Member of the European Parliament

SMER- Social Democracy is a successful political party but its paradox is that it is not able to address the younger generation, progressive urban strata and more civic and green thinking people. This is simply because of the conservative rhetoric and public narrative of its leaders, particularly its long standing chairman Robert Fico. Moreover, the party is mired in the corruption scandals and efforts to clean up the party have not been successful. Boris Zala sets out some of the key points to help us understand the state of play of the Left in Slovakia.

Is there a ‘Left’ party in Slovakia at all? A real paradox of the Slovak left: in comparison with the loss of support from outside (i.e. from the electorate) in other European countries, the Slovak Left has been declining from within. Allow me to go back in time briefly: we started to create the new party, called Smer, twenty years ago with the resolution to give it a social democratic vision and political content step by step. I was personally deeply involved in this process both politically and conceptually. The chairman of the party Robert Fico actively opened the space for those efforts and for Smer to incorporate all the other Left parties in the country.

Smer brought together all the other small Left wing parties and rightfully added a new title to its name: Smer-social democracy. The success story rolled on. Smer-SD won four subsequent elections and formed three governments. We stopped the orthodox neoliberal trend and imposed more balanced social and economic policies. We changed the Labour code in favour of trade unions. Despite the economic crises we introduced several “social packages” to help people to survive honestly, to overcome the negative impact of the crises on the vulnerable social strata and at the same time to maintain a balanced budget and curb deficits. This social economic policy was exemplary and people prized it. But, from 2014 onwards, there have been some bad signs.

Robert Fico lost the presidential elections to an unknown entrepreneur by a big margin and, despite winning the election in 2016, the party lost one third of its previous supporters. As a result, the ideological position and particularly the rhetoric of the party leader and prime minister changed and took on a typical conservative and traditional flavour. As a result of the convergence the views of mostly backward looking clericals and then the approval of a constitutional change, the Lesbian, Gay, Bisexual and Transgender (LGBT) community was excluded from the legal possibility of marriage.

As a result of the convergence the views of mostly backward looking clericals and then the approval of a constitutional change, the Lesbian, Gay, Bisexual and Transgender (LGBT) community was excluded from the legal possibility of marriage.

Following that came condemnation of the migrants because of their religious affiliations, an endorsement of the concept of an exclusively Christian Europe, a reduction of Slovakia’s historical heritage to Christianity (understood as the Catholic legacy); direct attacks on migrants with an Islamic background etc. In addition, there was a hard condemnation of solidarity in the form of migrant “quotas”. Apart from this rhetoric, corruption scandals have multiplied, with those involved arrogantly defying the public opinion and protected directly by the prime minister. In my personal capacity as a member of the Presidium of the party I repeatedly pointed out these ideological and personal problems.

This was a clear warning that, with the conservative rhetoric and unsolved corruption scandals, the party will lose the support of the young generation, progressive and liberal urban strata, non-Catholic Christian believers, the greens and environmentalists (they don’t have a parliamentarian representation in Slovakia) and the whole LGBT community. In this ideological environment even the positive “social packages” had no real effect and the party shifted from a social democratic position towards more of a typical social conservatism in the style of the Bavarian Social Union. (by the way, due to this development I suspended my membership of the party to try to shake and wake up the other members…). After the tragic killing of the investigative journalist and his fiancé, massive street protests forced the Prime Minister Robert Fico and Interior Minister Robert Kalinak to resign. But Robert Fico remains chairman of the party and, with loud anti-Soros vocabulary, he has attacked the NGOs and suggested that the coup d’état was about shifting the politics of the party even closer to the narrative of Hungary’s Prime Minister, Viktor Orban. The fate of the ‘Left’ in Slovakia is at the moment very tragic because there is no real Left leadership in any party in the country.