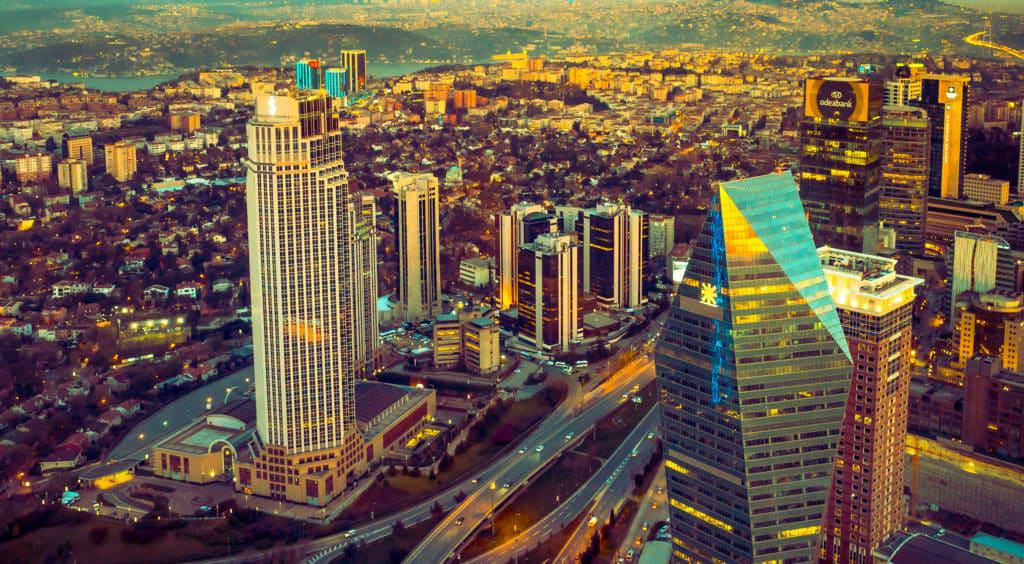 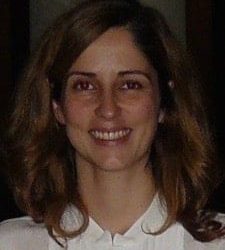 Achieving his biggest long-term objective, Erdoğan won the Presidency with 52,6 % of the votes, gaining him, unlike any of his predecessors, the titles of both the head of state and the head of government, thanks to the new

Yet, falling short of fulfilling his goal – and main justification for the Presidential system – of launching an era that would put an end to coalitions, Erdoğan and his AKP (Justice and Development Party) have found themselves in an intricate situation of power-sharing with veteran politician Devlet Bahçeli’s MHP (Nationalist Action Party); their ally in last year’s referendum and the 24 June elections. The MHP gaining 11 % of the votes in the parliamentary elections did not only catch most observers by surprise, but also put the ultra-nationalist party into a position of “king-maker”, as the AKP fell short of gaining the parliamentary majority by a slight margin, while the critical support of MHP voters enabled Erdoğan to cross the finish line in the first round.

In October 2016 when Bahçeli lifted his opposition against the presidential system and triggered the process that paved the way for the 2017 referendum, he made it clear that his support was dependent on the condition that the MHP’s “principles and sensitivities” were taken into account. It remains to be seen whether the two sides foresee the inclusion of the MHP in the new system through vice presidencies or ministries. Regardless of such a formal role, however, Bahçeli was quick in assuming the duty of checks and balances and monitoring, sending the message that the stakes of ignoring the MHP “sensitivities” would be high for Erdoğan.
While Erdoğan has become the executive President that he had long aspired for, it seems clear that Bahçeli would do his best – and so far appears to be in a position – to ensure that his nationalist agenda continues to shape the direction in which these beefed-up executive powers will be used. In any case, they have been largely synched on an amalgamation of hardline nationalism and religious conservatism since the June 2015 elections, and particularly following the July 2016 failed coup attempt. Thus, in the new era, they are likely to converge on continued polarization, use of identity politics, and securitizing the political and civil space.

One of the important dimensions of the latter has been – and is highly likely to remain – an outright rejection of peaceful and democratic solutions to the Kurdish question. The nationalist-conservative power alliance will most likely continue approaching the Kurdish question exclusively as a matter of counter-terrorism, justified on the basis of thwarting a constant threat to national security and territorial integrity, reminiscent of the 1990s. Yet, a risk involved for Erdoğan and his AKP in moving towards a greater nationalist mobilization is losing further ground to the “genuine” representatives of the nationalist ideology, as already illustrated by a seeming shift of former AKP votes to the MHP in the last elections.Nonetheless, no oracle is needed to foresee that Turkey’s policy towards Syria (and northern Iraq) will also continue to be determined by these considerations, implying continued – and possibly broadened – military presence on the ground, and potential for occasionally escalating tension with the US over the latter’s backing of the PYD/YPG.
Erdoğan and Bahçeli highly capitalize on tensions with the US and anti-Americanism particularly in their rhetoric for domestic political purposes. Yet, an increasingly important factor that would limit the new executive’s room for maneuver for translating the anti-Western words into deeds is the looming major economic crisis. The Turkish economy is structurally dependent on a continued inflow of foreign investment and integration with the global finance and trade markets. In the face of the dramatic devaluation of the Turkish lira, rising inflation and unemployment, economic growth based on low-productivity, and the worsening current account deficit problem, Erdoğan’s “new Turkey” is not really in a position to pick up a fight with global capital markets.
It seems that the potential implications of this would be a relative relaxation of the countrywide emergency rule – while possibly maintaining it in the majority Kurdish Southeast –, releasing of some prisoners symbolically important for giving messages to Europe and the US, such as “Westerners” and renowned Turkish journalists whose cases are internationally followed, accompanied by some structural economic reforms. Rather than a desire for improvement in areas that saw significant deterioration in the past years, such as the rule of law and fundamental rights, these measures would be mainly driven by the urgent need to give confidence to foreign investors. Thus, the increasingly evident need to appease global markets will be the major factor that potentially prevents Turkey’s nationalist-conservative elite, and particularly Erdoğan, who would be in a position of full responsibility as the all-powerful President, from antagonizing the “West” tout court in the new era.
Erdoğan still holds the so-called “refugee card” in his hand vis-à-vis the increasingly migration-averse EU as a source of leverage, while at the same time being in need of additional financial resources for catering for more than 3,5 million Syrian refugees. The latter is a highly unpopular issue among the wider Turkish public crosscutting party affiliations, and especially high among MHP supporters, indicating another source of risk for Erdoğan to further lose his support base to the nationalists. Thus, within the context of the broader economic challenges and the need for minimizing the political costs of the refugee issue, Turkey’s pragmatically driven appeasement strategy is likely to be directed also at Brussels and European capitals. The EU might potentially act as a positive force for change not only for the economy but also for the broader society and relative normalization of politics in Turkey, yet only if it manages to respond to Ankara’s rapprochement efforts with “principled” instead of “pure” pragmatism. One of the main challenges lies in preventing that the current diffusion of right-wing populism in Europe entirely erodes such prospects.