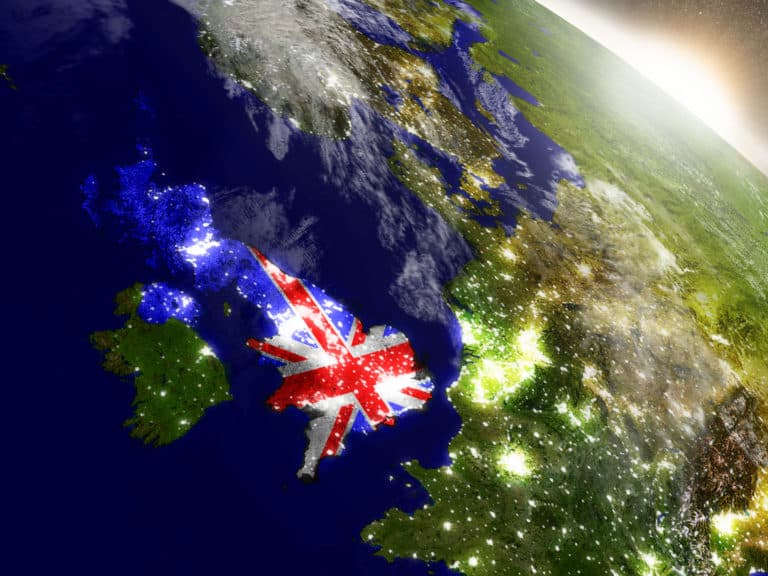 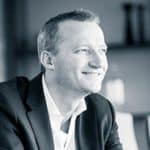 So now we know what the EU negotiating position on Brexit will be. To be fair, anyone could have guessed it, but here on Planet UK we are expected to be surprised.

The level of British self-delusion on the realities of this divorce are going to take some time to overcome. After all, the whole basis of the referendum was forged out of misinformation about the EU. People here will talk seriously about bendy bananas, benefit tourism and uncontrolled immigration, none of which are real things.

The referendum campaign did little to illuminate the general public, with a strong media campaign reinforcing negative EU stereotypes and impossible promises for an ‘independent’ UK written on the side of buses.

As Progressives we must take our share of responsibility for the lacklustre Remain campaign, but also for years of failing to counter the anti-European propaganda that is fed to the British public on a daily basis.

All of this is well known among our friends in the EU. The question is how British Progressives should respond next.

If we just look at a handful of the conditions of the 27, we can see how soon reality is going to collide with the fantasy world of Planet UK:

-We expect that EU citizens rights will be quickly agreed – this can be presented positively as the UK citizens in the EU will benefit equally.

-The single financial settlement is much more problematic, as it is a key tenet on Planet UK that we ‘won’t pay a penny.’ The absurdity of this position will be laid out shortly as the list of commitments are identified, at which point the huge likely cost of 40-60 billion Euros needs to be accepted to move forward.

-A ‘soft’ border with Ireland sounds ideal in principle, but will potentially produce an anomaly that makes a farce of leaving. Expect this to re-ignite long held animosities in Northern Ireland.

-The location of EU agencies are to be in the EU. Expect UK media to scream about ‘punishing’ the UK. Louder if this extends to the Euro clearing system, which looks inevitable.

-Ongoing jurisdiction for the European Court of Justice – this is guaranteed to make the arch-Brexiteers foam at the mouth. Expect a disproportionate and incoherent response from the UK.

Progressives should urgently provide leadership, yet the Labour Party position since the referendum has been a disaster. Despite an unequivocal pro-European policy platform, and with most Labour voters and virtually every Labour MP supporting Remain, the Labour Parliamentary response to Brexit has been muddled, contradictory and ultimately self-harming. Labour proposed a number of amendments to the Bill enacting Article 50, including a unilateral guarantee of rights for EU citizens in the UK and crucially, a meaningful vote in Parliament on the final deal; all were defeated by the Conservative majority.

Inexplicably, Labour then voted with the Government after the amendments failed, allowing the article 50 Bill to pass with a massive majority and feeding the folklore that there is a popular majority support for the UK Government’s idea of a hard Brexit.

The logic was that Labour would pacify the Labour supporters of Leave, who it feared would desert them for UKIP or the Conservatives in Midlands and Northern Labour constituencies. More likely, their tactics in Parliament will instead have disillusioned ardent Remainers who are now considering lending their vote to the Liberal Democrats, who have been steadfast in their opposition to the Government’s position.

This all adds to the serious challenge Labour faces in the General Election, and on current polling, is likely to face severe losses.

So is there any chance of a Progressive response to Brexit? In many ways, one could say that this situation has to get worse before it can improve. Labour will inevitably be weakened by the election, but after that, it has the chance to take a principled stand against a hard Brexit, though its influence and power will be much diminished.

In the meantime, former Prime Minister Tony Blair and others have called for voters to only support candidates (of any party) that have an open mind on the final deal for Brexit. This is unprecedented, and may have little effect on who is elected, but it may deliver a few more MPs who are prepared to insist on being able to intelligently consider a final deal before it is adopted.

The fact is that sooner or later, the UK will have to face the realities of the divorce, and it remains to be seen how the public will respond to the cold, hard, truth of leaving.