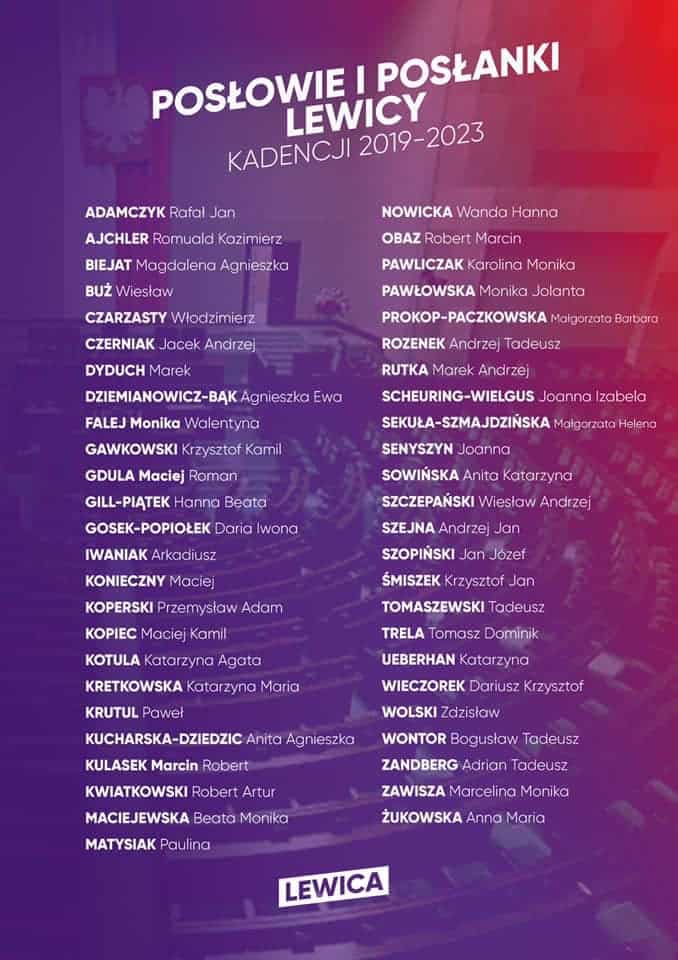 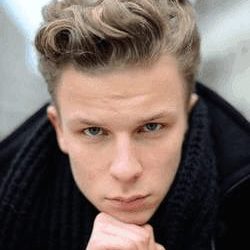 by Aleks Polaks
Human rights activist and a social journalist.

The Polish Left is back in parliament and its decisive stance on social policy makes it a much clearer threat to the governing Law and Justice party than the centre-right opposition from the Civic Platform has ever been.

The democratic opposition took part in elections in three blocks: the Civic Coalition of the liberal “Modern” party, the liberal conservative Civic Platform and the Greens won 27.40% of the vote (134 seats in parliament), the Democratic Left Alliance – with members of the “Spring” and the “Together” party on its electoral lists – 12.56% (49 MPs), and Polish People’s Party – 8.55% (30 MPs).

During the parliamentary election in 2015, PiS-leader Jarosław Kaczyński’s high rates of unpopularity forced stay in the shadow and introduce new leaders, remaining in a position of power from the back seat. The leader of the largest opposition party, Grzegorz Schetyna – who is also definitely not the leader of the polls – tried to repeat the same move by proposing the candidacy of Małgorzata Kidawa-Błońska as Prime Minister. However, the short election campaign prevented the successful promotion of the new opposition leader.

Meanwhile, PiS, by using social transfers, strengthened its support in the poorest parts of the country. Since PiS took power in 2015, the GINI coefficient of (in)equality in Poland has been decreasing. This may be due to, among others, granting a universal social benefit for the second and subsequent children of PLN 500 (€ 169) regardless of income.

Furthermore, PiS gained significant support among the pensioners: the party represents conservative moral views and they introduced the thirteenth month of pension. in 2019, almost a quarter of a million people receive a pension lower than the official “minimum”, which stands at PLN 934 PLN (€220).

Benefits are financed at the expense of, for example, the health care system. Increasingly, people pay their health expenses with the money they receive as social benefits which contributes to privatising the health care system. The policy of financing social benefits while in return underfunding of public services equals to the privatising the state.
From this point of view, the return of the left to the Polish parliament is a great threat to Law and Justice. Kaczyński’s party, still maintaining hegemony on the conservative right, will have a competitor in the field of social policy, whose postulates and attractiveness of program will be more difficult to counteract than in the case of the Civic Platform.