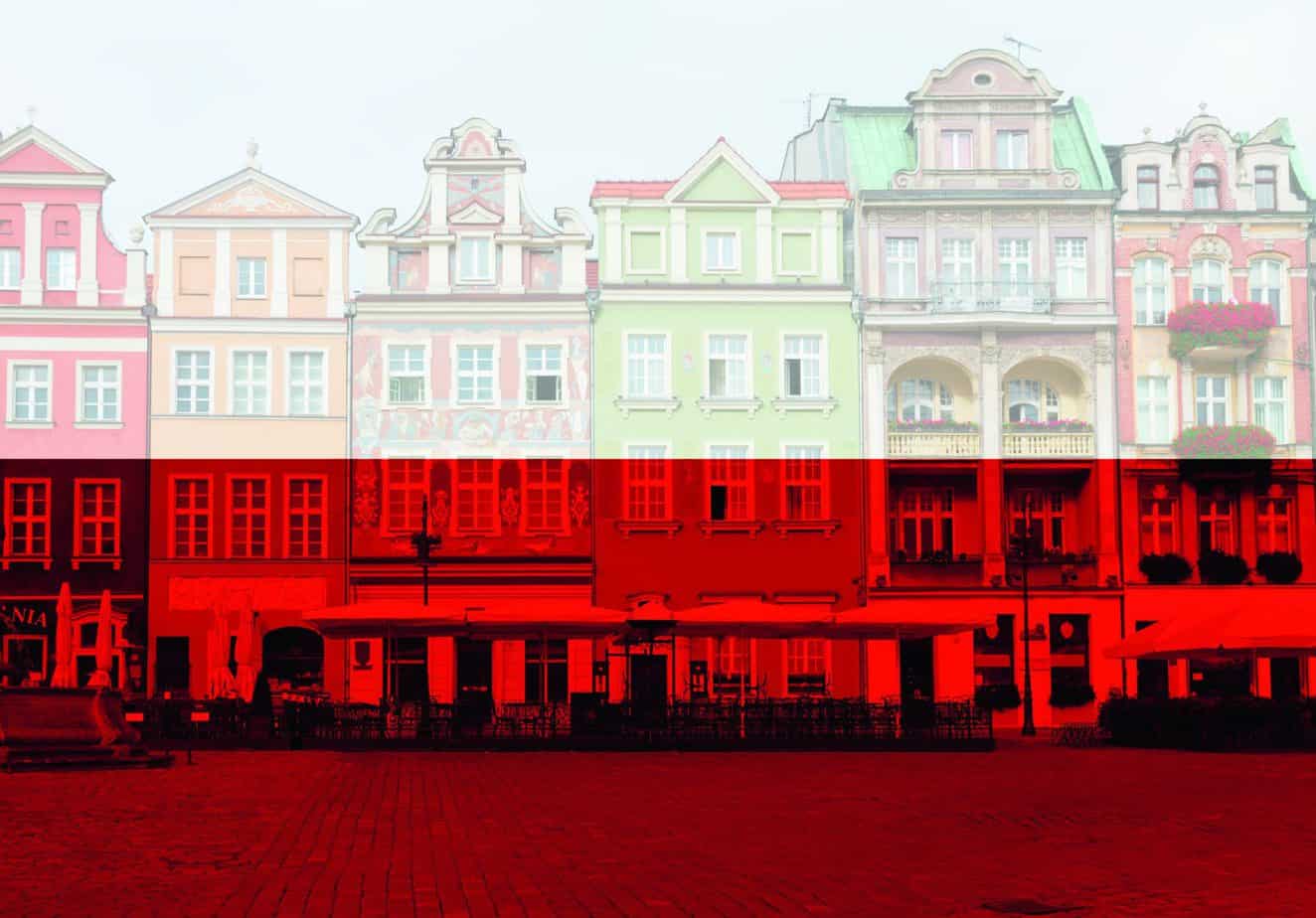 In the 2015 parliamentary elections, the results of the Polish Left were not good enough to enable them to win seats in the Polish parliament. Today, the biggest problem on the path towards challenging the governing national-conservative PiS party is that left wing parties are fragmented. Maria Skora looks back at the last elections and paints a picture of the state of the Left in Poland.

The national conservative Law and Justice (PiS) party has been in government in Poland for over two years now. It has satisfied its most dedicated voters by implementing the announced “conservative counter-revolution” through bold reforms to its judiciary, changes in its media laws and by reframing historical narratives. With the new era marked by the nomination of the second PiS cabinet of the soft-spoken former banker Mateusz Morawiecki, the unstoppable machine broke down. A controversial defamation law, a dogmatic approach to reproductive rights and the latest scandal over generous rewards for the ministers from the party’s first term of government has cost the PiS the support of some of its voters. According to the latest polls, although the party has maintained its pole position, other political forces are appearing on the horizon, including the Polish Left.

In the 2015 parliamentary elections, the results of the new left (RAZEM party) and the old one (SLD, Social Democratic Alliance) were not good enough to enable them to win seats in the Polish parliament, known as the Sejm. As a result, the political landscape at the national level ranges from the liberal positions of the Civic Platform and its previous junior coalition partner, the agrarian PSL, and their core rival, Nowoczesna, to the national-conservative agenda of PiS, flanked by a right-wing populist movement called Kukiz’15, a broad coalition including nationalist elements. Left wing parties have therefore had to prove their relevance on other battlefields than in the Sejm.

The future of this alliance is, however, hitherto unclear. Analogies between him and Emmanuel Macron are being drawn although Macron does not really represent the traditional Left.

But drifting away from the political mainstream does not seem to be the biggest problem of the Polish Left. What prevents its meaningful comeback on the political scene is the fact that it is fragmented. The post-communist SLD continues to be the most prominent left wing party but is neither capable of mobilising enough voters to mount a serious challenge to the PiS nor can it facilitate the emergence of a broader progressive coalition. The new left, Podemos and Syriza-inspired RAZEM party, rejects thoughts of cooperation with its older comrades and is engaging locally and running very appealing virtual campaigns. However, that is still not enough to grant them support exceeding the election threshold of 5%. Last but not least, a new figure is emerging. The eyes of many are turning to the former MP and first openly homosexual city mayor, Robert Biedroń, teaming up with the leader of the pro-choice movement, Barbara Nowacka, as offering hope for left-liberal voters. The future of this alliance is, however, hitherto unclear. Analogies between him and Emmanuel Macron are being drawn although Macron does not really represent the traditional Left.

According to the latest research figures, less than 20% of the overall electorate describes itself as left-leaning. Meanwhile, at least three initiatives mentioned above are competing for their support. By contrast, not only are conservative sympathies much more common in Polish society, but they are also represented by a very disciplined and consolidated political force: the PiS and Jarosław Kaczyński. The Polish left must therefore remain vigilant and make use of widespread and growing disappointment with the current government to mainstream their agenda. More importantly, it must also avoid fragmenting its electorate and growing too fast for it. Theoretically, cooperation seems the only way to go, but for ideological reasons it is impossible. The state of the left in Poland is therefore currently unclear and in unchartered waters.