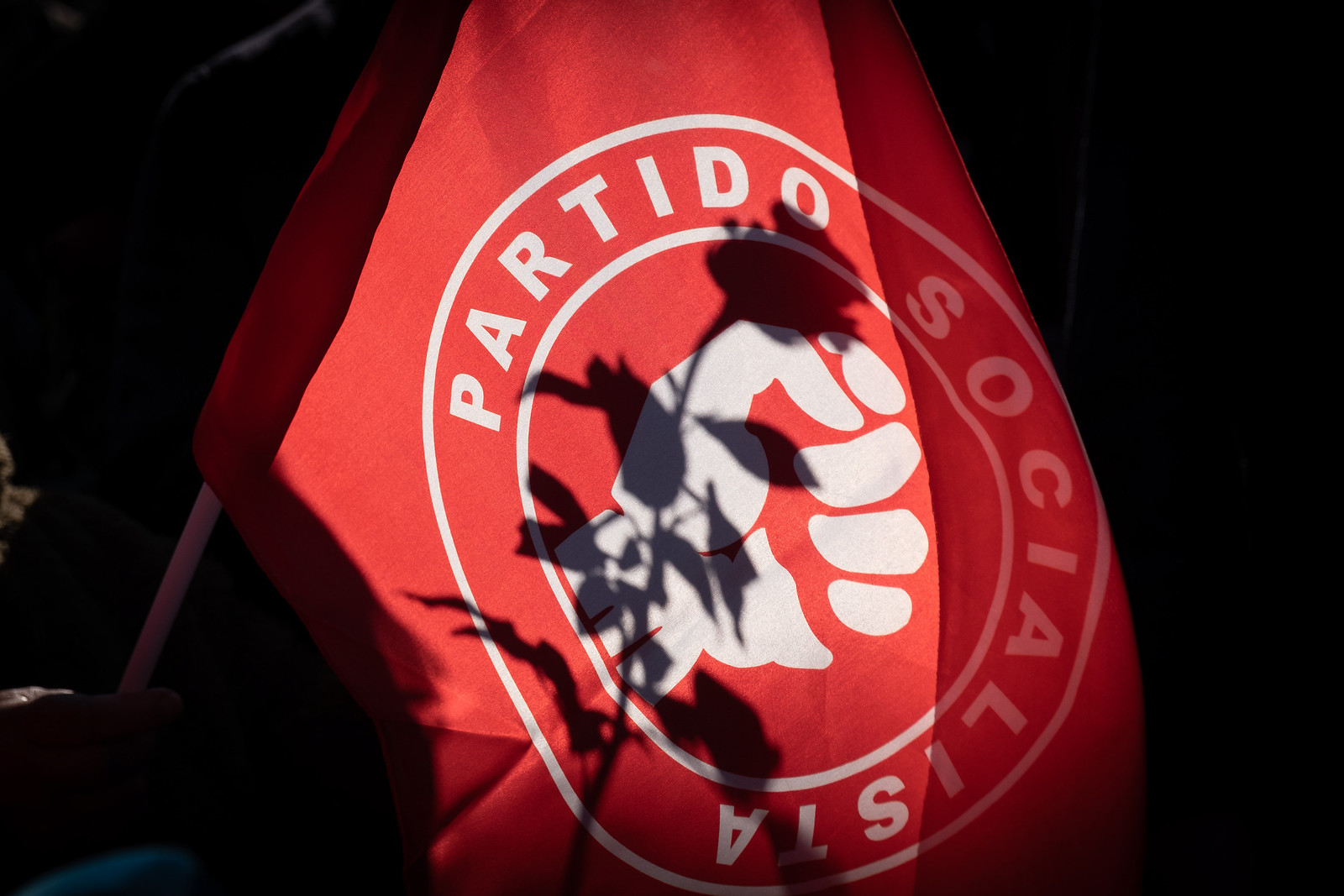 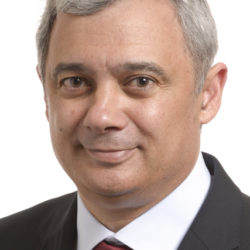 In last week’s legislative elections in Portugal, the people gave an absolute majority to the Socialist Party, the second only in its history. The early elections were caused by the reproval of the budget by the more left-wing parties. The message was clear: when we are heading to a post-pandemic scenario and beginning the implementation of the Recovery and Resilience funds, the Portuguese people wanted stability and the continuation of a progressive agenda to move the country forward. For that, no one better than António Costa.

Two years ago, no one could have predicted that the future biggest challenge would be a worldwide pandemic, with a high death toll and the dilapidation of our economies. In the same way, we cannot foresee with certainty that this pandemic will be behind us anytime soon. What seems to be clear is that we are entering the phase of relaunching our economies and starting to invest the important funds coming from the Recovery and Resilience Plan.

Last October, the Socialist government had put forward a proposal for a very progressive budget, which resulted from a thorough negotiation with the more left-wing parties in parliament. However, this was not enough to reach its approval and the budget ended up failing and precipitating an early election. As it already happened once, in 2011, the Communists and the radical left joined their votes with the right and extreme-right wing parties to tear down the Socialist government.

Last Sunday, with this background in mind, the people responded clearly, giving an absolute majority to the Socialist Party, the second only in its history. The message was clear: when we are heading to a post-pandemic scenario and beginning the implementation of the Recovery and Resilience funds, the Portuguese people wanted stability and the continuation of a progressive agenda to move the country forward. For that, no one better than António Costa.

What comes next? Costa gave very clear hints of what would be the path he intends to follow, and the signs show his government’s determination to take the country out of its tough situation.

1) Continuing the path of economic convergence with the European Union. During the campaign, the Socialist Party repeatedly brought up the state budget as its triumph, clearly indicating that it would be its economic view. According to the country’s recent data, the GDP growth for 2021 was of nearly 5 per cent (4.9 per cent), exceeding even the government’s predictions. It is expected that 2022 will see this tendency continue and it is expected that growth in Portugal will be above EU average. This puts Portugal back on the track of convergence, which happened all throughout the first Costa government, from 2015 to 2019, which was only interrupted due to the pandemic.

2) Ensuring reliable public finances: reducing the deficit and public debt. One of the main goals of the Socialist governance over the past few years has been to put the country on an unprecedented path of economic growth, by increasing salaries and the overall purchase power of the Portuguese, while at the same time keeping the public finances under control. In fact, António Costa had already ensured the first ever budget surplus in the democratic history of Portugal. With the current rates of inflation, this will remain a key issue in the near future and the experience and determination of the government will be essential to continue this path.

3) Applying the Recovery and Resilience Plan to modernise the country. Portugal has long faced a structural problem of low average qualifications. Furthermore, the country is still bouncing back from years of public disinvestment in education, health and even infrastructures that were the cornerstone of the Troika-years. With this in mind, Costa has announced on Sunday that the future government will be a true taskforce, concentrated on the country’s socioeconomic recovery, strongly focusing on the green transition, an area where Portugal has shown solid leadership in the field of renewable energies, where a continued investment is expected, and the digital transition. The previous results obtained in improving the overall qualifications of the population are a good indicator that this will be one of the key investments in the upcoming cycle, together with a strong investment in the railway sector and in diversifying the country’s economic productive sector. Moreover, a strong social agenda is also to be expected, fighting poverty and inequalities, and strengthening labour rights and public services, beginning with the public health service.

Regardless of the uncertainties that may arise from the pandemic, one thing seems to be certain: the strong signal sent by the Portuguese voters in this election, conferring an absolute majority of seats in the parliament, are not a blank check. Like before, the Portuguese trusted in Costa for his reliability and capacity to offer a stable solution and the message from the new Prime-minister is clear: with an absolute majority comes an absolute responsibility. The responsibility to continue to deliver and to put Portugal in the path of economic recovery and an overall improvement of the quality of life of the Portuguese people.

No doubt, last Sunday’s electoral results were excellent for Portugal, but they were also great for Europe and the Socialist and Social-Democratic family. After a very successful Portuguese presidency, António Costa was already an important voice in the European political landscape, always trying to build progressive compromises for the future of Europe. For sure, he will be even more so after this remarkable victory. For the Socialist family, this is a moment of joy and celebration, but it is, above all, another strong reason to believe that a Socialist victory is possible in the upcoming 2024 European elections.