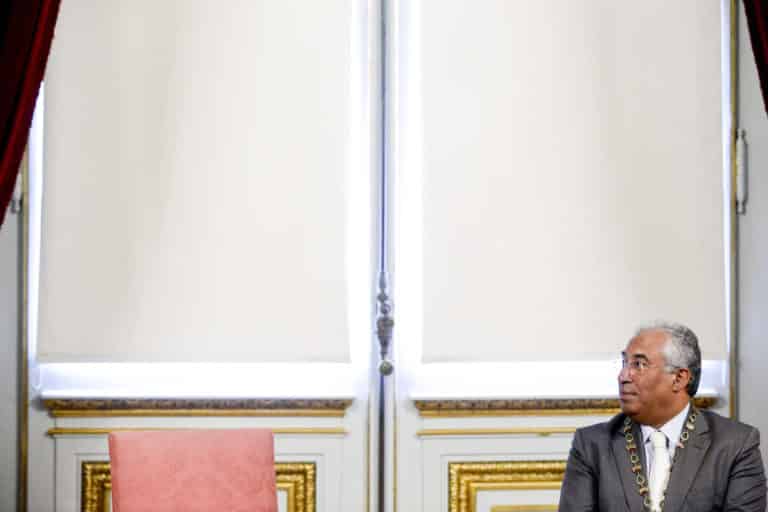 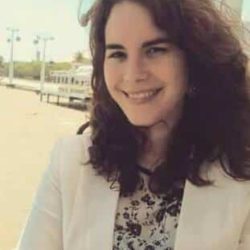 Since November 2015, Portugal has a left-wing government led by Prime Minister António Costa from the Socialist Party (PS) with the parliamentary support of three other left-wing political parties: the Communists (PCP), the Greens (PEV) and the radical left (Bloco de Esquerda- Left Block).

This government reflects the results of the 2015 election, when the incumbent right-wing coalition – composed of the Social Democratic Party (PSD) and the People’s Party (CDS-PP) – won the election (36,8%) and the Socialists secured 32% of the vote.

Taking into account that the 2015 legislative election was not marked by an indisputable victory of the governing coalition or by an overwhelming success of its main opponent – the PS – there were many post-electoral scenarios on the table. The first option would be the continuation of the incumbent right-wing coalition – composed of the PSD and the CDS-PP that secured 36,8% of the votes. Yet, they lost the majority of seats in the parliament as they were closely followed by the Socialists who came second in voters’ preferences. In light of this, another predicament to a government formation followed: the PS did not have the needed majority to form a government (32.3%), whilst the radical left parties and so called “anti-austerity” parties together secured good results – i.e. the Left Block (BE) and the PCP and the PEV – obtained a historic 18% of votes. Interesting was as well the surge in support for the BE, that doubled its 2011 result (from 5,17% to 10,19%).

Notwithstanding the victory of the incumbent right-wing coalition, in general terms, the election results represented a shift to the left in Portugal. The left-wing parties PS, BE and (PCP and the Greens) secured together 54% of the seats in parliament, giving them the possibility to govern with the majority of support of the parliament.  After a series of meetings, a historical quadruple left alliance emerged for the first time in the history of Portuguese democracy and supported the formation of a minority government headed by socialist party leader, António Costa. However, an agreement between the Socialists and the radical left parties that could support the formation of a minority government headed by António Costa, had never been in these parties’ agendas before the campaign.

This political alliance resulted in an agreement about 51 measures contemplating the reposition of public sector wage cuts, increase of social benefits and lowering taxes to families and small and medium-size companies among others.

What is more, the radical left parties gained representation within the State Council. The composition of this consultative body – that advises the president of the Republic – has always been composed by figures associated with the mainstream governing parties.

Opponents characterised the pact/alliance as “diabolical” and the media often still describes the government as a “geringonça”, a Portuguese word which can be roughly translated as “contraption” – “a machine or device that appears strange or unnecessarily complicated, and often badly made or unsafe”.

The opposition and most of the media encapsulated the oddity of the political agreement made between old political foes with opposing views on the Euro, and pointed to its low life expectancy. However, the prophecy has failed so far. More than a year later, António Costa has a) reversed some of the major austerity measures applied by the previous government and the Troika; b) approved two government budgets with the agreement of the radical parties and the European Union; c) enjoyed overwhelmingly positive opinion poll ratings compared to other Europe’s centre-left leaders and d) for the moment still enjoys a good institutional relationship with the President of Republic, Marcelo Rebelo de Sousa, a former President of PSD in the late 1990’s.

A year later the outcomes of this left-left cooperation seem positive: but why was it so difficult for the media and opposition to imagine a post-electoral scenario of a socialist government supported by left-wing parties?

In fact, as mentioned before, the possibility of a left coalition had never been in these parties’ agendas before the 2015 campaign, with the exception of 2012 BE party convention when the party supported the idea of a left government without specifying which parties should form the alliance.

Yet, when the same question was presented to the Members of Parliament (MPs) we have found a discrepancy between the desire of left-wing supporters and their respective representatives, whereby 66,7%- BE; 13,3% – Communist Party and 70,1% – Socialist Party would support a left-wing government solution. The Communist MPs stand out due to their low level of support to a potential left coalition (13,3%). However, these results are not surprising because many issues such the process of European integration or the nationalisation of big private companies have made it difficult in the past to reach for any kind of cooperation between PCP and PS.

However, the “extraordinary and difficult circumstances” of the Portuguese economy following the right-wing coalition government was often presented as rationale to justify the inclusion of the Communists in the political pact with PS and BE. In fact, beside the role of party system and electoral dynamics, the austerity policies played an important incentive for left-wing parties to cooperate, especially because the main dimension of party competition was based on socio-economic issues.

After more than a year in government many have wondered when this left-left cooperation would fail, yet Costa’s approval ratings continue to grow, making him the most popular party leader nowadays. In addition, some of the international media is calling Portugal an “oasis of stability” and a place for “a new hope to Europe’s warring left”. Regardless of the possible duration of this socialist minority government, the cooperation between the socialists and the radical left constitutes a significant precedent for future years, even more when compared with Portugal’s neighbour Spain.