by Pedro Nuno Santos
Secretary of State for Parliamentary Affairs

Following Portugal’s parliamentary elections on 4 October 2015, the Socialist Party (PS) was forced to take a decision: either to join the right-wing parties (PSD and CDS) in a grand coalition or to nd an alternative solution that would allow a left-wing majority in Portugal’s Parliament.

Given the country’s post-austerity context, which has placed so many Portuguese people under socio-economic strain, and given the political programme which the PS had committed to during the campaign for the legislative elections to definitively put an end to austerity, the first solution was simply out of the question.

But to find such a leftist solution was anything but easy. Never – in Portugal’s 40 years of democracy – had there been a left-wing governing coalition.

Over time, disagreements and miscommunication between left wing parties had become the rule, if not even a tradition. For the PS it was therefore a historical and communication challenge that had to be surpassed in order to build bridges between all the left wing parties and achieve a united left in Portugal.

So when the Left Bloc (BE), the Portuguese Communist Party (PCP) and the Ecological Party called ‘The Greens’ decided to support the PS and form a left-wing government, there were not many who believed in the viability of this solution. In fact, three major criticisms were made of the cross-party agreements: the first was that the left-wing coalition would not be stable and would col- lapse, to the detriment of the country’s political stability, as soon as it came up against its first problem. The second criticism was that the country’s economy would fail and, in particular, that private investors would flee the country due to the unprecedented nature of such a coalition. The third criticism was that this majority would not allow the government to respect its domestic commitments (its campaign pledges and thus the promises made to Portuguese citizens) and its external ones (to the European Union), given that the govern- ment programme “promised everything to everyone” and thus was not realistic.

Two years on, we can say that this left-wing government has passed all the tests. Today, no one doubts that this solution underpins a stable political system – a solution that guarantees a better, richer and more mature and pluralistic democracy for the country.

With regard to the PS’s domestic commitments, the government programme has been rigorously respected and coherently implemented.

On another positive note, a year after 2016, when Portugal’s economic performance was relatively hampered by the slowdown in international trade and by the problems concerning the delay in transfer of Portugal’s 2020 European structural funds, in 2017 the economy finally accelerated and there are now several estimates that growth will be between 2% and 3% in 2017, the highest rate of growth since the accession of Portugal to the euro in 1999.

To conclude, with regard to the PS’s domestic commitments, the government programme has been rigorously respected and coherently implemented – and even in some areas of public policy the left-wing parties agreed to go beyond the left-wing governing coalition agreement by securing some significant advances such as an increase in the country’s pension schemes. In terms of external commitments, 2016 was the year when Portugal achieved the lowest public de – cit (2% of GDP) in its history as a democracy, thereby allowing the country to move out of the European Excessive Deficit Procedure to which it had been subject since 2009.

We can say that, starting from a situation in which few believed in its success, this government and its left-wing coalition have won the battle of credibility and confidence, thereby benefiting Portugal’s democracy and economy.

In some cases, Portugal’s progressive success story is still viewed with scepticism by international partners and many still inquire how it is possible to work with political forces that have different ideas of and towards Europe.

But our vision goes beyond this scepticism: working with these parties – in permanent negotiation and dialogue to which all make a contribution and have a say – is a way for the electorate to be represented at the national level, which in turn supports the current government in its European integration efforts. 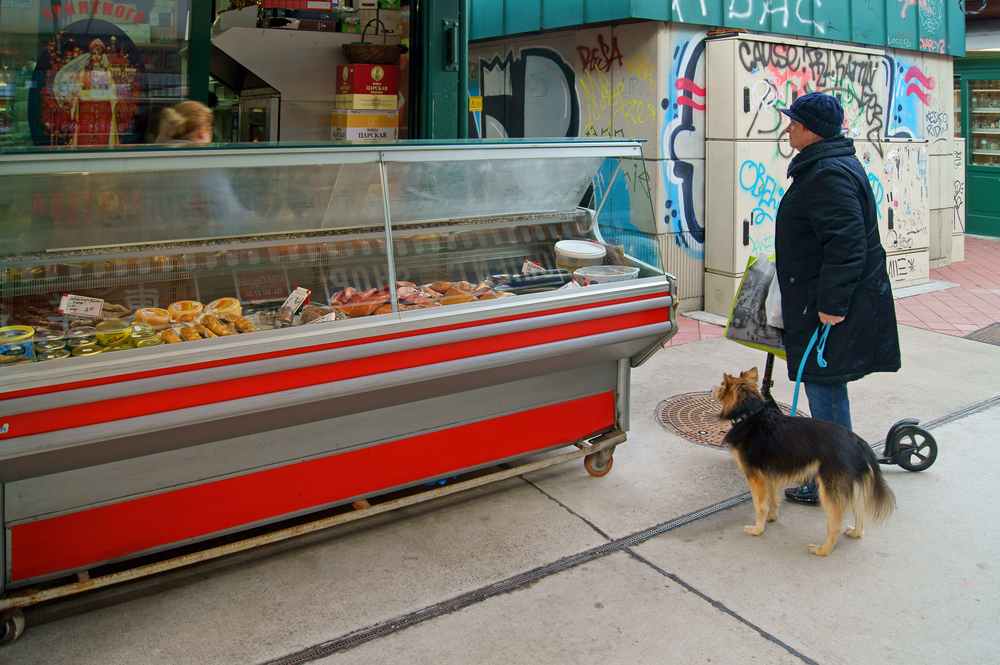