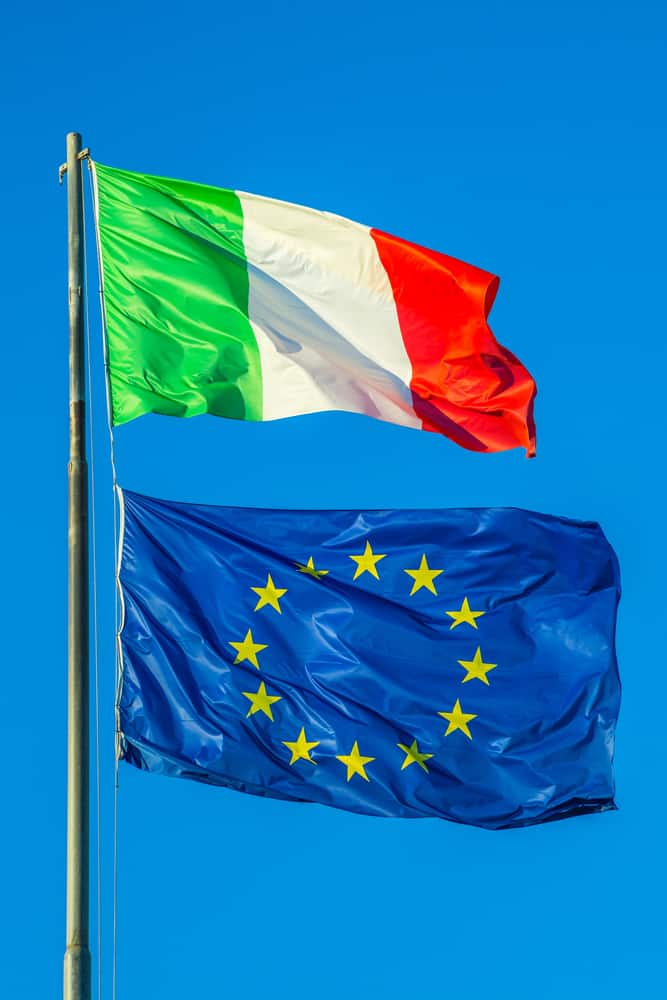 More than an earthquake, the Italian parliamentary election on March 4 triggered a slow motion landslide. The Five Star Movement and the League won the day, with an impressive demonstration of strength, respectively in the South and in the North of the country. It remains to be seen, however, what they will make out of this.

The now tri-polar political system combined with a half-baked electoral law delivered a hung Parliament. Neither the M5S nor the League-driven center-right muster enough votes to form a government, let alone the Center-left, roundly defeated in the ballot. If a new government is to be formed, political leaders will have to hammer out some kind of crossbreed coalition.

The least likely outcome is the “Grosse Populist Koalition” between the M5S and the League. Both count, to most European standards, as populist movements, but to a closer look they show quite different colors. Having dropped the previous “Northern” qualification, the League currently fits the mold of most EU right wing populist party, with its emphasis on migration, anti-European sentiments and “Italians first” rhetoric. M5S is less easy to pigeonhole. The “grillini” played on anti-establishment sentiments at the war cry of “Onestà” (“honesty”, which conveniently replaced the less translatable early days “vaffanculo”) pleading for a complete overhaul of the Italian political system. But they carefully avoided getting pinned down on the left-right political spectrum – a posture that actually contributed to their crosscutting appeal.

Thus, from an ideological point of view, the two brands of Italian populism make a less than likely pair. But, more importantly, they hardly fit together for tactical reasons. The M5S has no interest in getting entangled in permanent coalitions, after having promised to reject the “usual political tricks”. The League, with its ambitious and charismatic leader Matteo Salvini, will likely shun the idea of being junior partner in a M5S-led government and has to remain loyal to its center-right allies if it wants to drain the Forza Italia electorate after Silvio Berlusconi’s foreseeable withdrawal.

In most scenarios, immediate consequences for the EU are unlikely to be dramatic. And, actually, both the League and the M5S have anticipated this moderate drive watering down their anti-European rhetoric.

Other solutions require broader coalitions, with the participation either of the center-left Democratic Party or the center-right Forza Italia or of both of them. Solutions that command a great deal of political ingenuity and some time to be engineered, but that would probably have the merit of moderating the political platforms of the two main winners.

Should the squaring of the circle prove to be impossible, a caretaker government with early elections and ensuing instability will be inevitable.

In most scenarios, immediate consequences for the EU are unlikely to be dramatic. And, actually, both the League and the M5S have anticipated this moderate drive watering down their anti-European rhetoric.

the anti-EU sentiment is there, if more than 50% of the voters casted their ballots for nominally euro-skeptic parties.

It’s way too early to heave a sigh of relief, though. Through a mix of institutional deadlock and political tinkering, Italy might well be able to keep its European course, at least for a while. But the anti-EU sentiment is there, if more than 50% of the voters casted their ballots for nominally euro-skeptic parties.

This shouldn’t come as a surprise in a country that has been stagnating for ten years now and where migration – like elsewhere in Europe – hit a raw nerve.

Progressive forces find themselves trapped in a catch 22. Playing by the current EU rules they get their hands tied and look unable to lead the country out of the doldrums. This alienates their electorate and leaves ample elbowroom to the populist forces. In the short run, the M5S and the League might be unable to deliver the revolution they promised, but they will keep on reaping electoral benefits from a particularly profitable juncture. Possibly, Italy won’t go astray, for the moment. But it won’t get any better either.