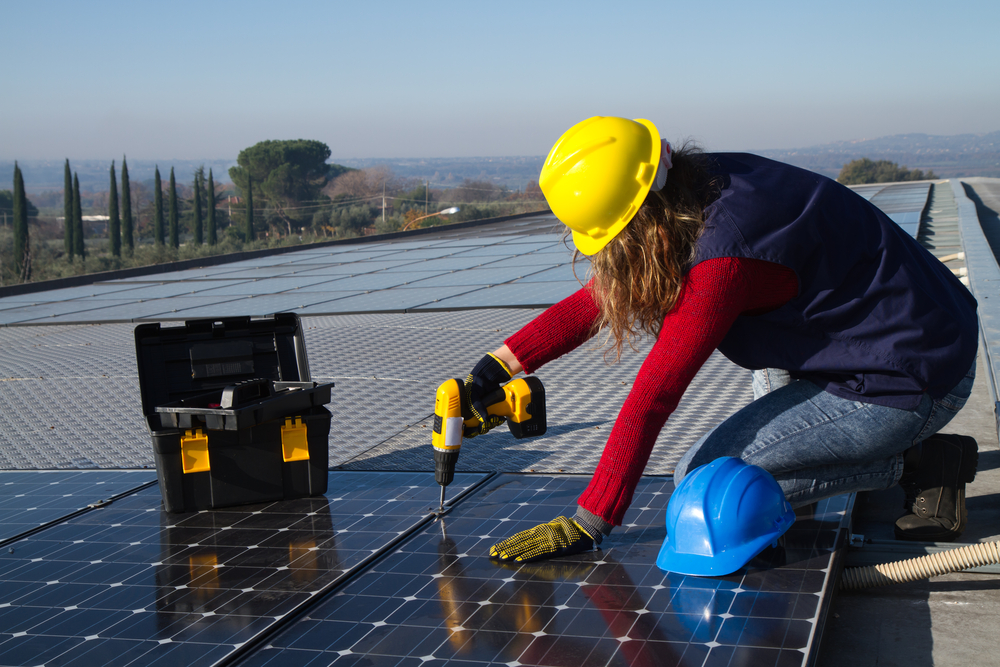 Following the outbreak of the pandemic, the EU finds itself at a historic juncture. The adoption of an ambitious recovery instrument offers a golden opportunity to go beyond ‘business as usual’ and forge a new social contract. Putting the public interest at the heart of the recovery strategy can prove a game-changer for progressive politics.

The outbreak of the Covid-19 pandemic caught everyone unprepared, and the EU was no exception. After scrambling to secure medical equipment for its citizens and as the virus spread throughout the world, confusion was over time replaced with decisiveness. Last summer, the EU delivered on its promise to equip its member states with the financial tools needed to rebuild our fractured economies and dislocated societies. Along with the seven-year budget agreement came Next Generation EU (NGEU), a policy instrument that combined old-fashioned loans with grants derived from Commission-led borrowing on behalf of the Union. It was a historic decision that responded to the call of the moment. As I have argued elsewhere, the crisis represents a critical juncture for the EU and its future trajectory. Its response so far has been proportionate and innovative, if not as ambitious as many would have hoped.

Almost a year after the historic July 2020 summit that delivered NGEU, member states are submitting their recovery plans to the Commission and the ball starts to roll. Money has been made available, EU quantitative targets on digitalisation and the green economy have been set, and the number-crunching has begun. If all goes according to plan, member states will receive financial support by early autumn.

Compared to last winter, the latest economic forecast allows for optimism that, if vaccination rates pick up and a new normal returns sooner rather than later, EU output should be back to pre-pandemic levels by the end of 2022.

How do member states make use of the available funds? This is a question much bigger than the technical details concerning the merits of each project. It is a deeply political question, the repercussions of which will be with us for a long time. Failure to make good use of the recovery funds will not merely mean a good opportunity gone to waste. It will strengthen Euroscepticism by way of accusations against the Brussels ‘machine’; it will reinforce the argument first raised by the ‘frugals’ last summer on fiscal irresponsibility and the wastefulness associated with thinking out of the box; and it will erode the necessary trust between member states to continue the path of high-level political cooperation to achieve shared objectives, especially because the Council maintains the ultimate say in signing off the national plans.

Gloomy scenarios should be the last thing on policy-makers’ minds. This is a test case for European resilience, as well as for good management and administration. Above all, however, it is a golden opportunity to set the stage for more ambitious reforms in EU governance and transform the paradigm of economic orthodoxy that has dominated policymaking for far too long. Progressives are offered the opportunity to demonstrate that their politics matters and that it can make a difference in peoples’ lives.

At a symbolic level, the recovery funds are a potential harbinger of a new progressive agenda that can shape politics for years to come. In the aftermath of the global financial crisis, and save for a brief Keynesian moment in 2008-09, neoliberal voices shaped the politics and economics of the post-crisis world. The pandemic has changed all that: the state is now back, and even conservative administrations accept the need for large-scale state intervention to address the pandemic’s fallout.

The key question, therefore, is not whether the recovery should be public sector-led – so much is clear! The real questions are: for what purpose will the post-pandemic intervention be used?, and: how far will it go in addressing pre-existing challenges that the pandemic has only put in sharper focus? These are the questions progressives are facing.

Four key priorities must be kept in mind in answering these questions:

1) Use recovery funding to combat inequality.

Disparities between rich and poor have grown in recent years, threatening social cohesion. Directing the funds to poorer regions will regenerate employment and growth prospects where they are mostly needed. The Italian plan’s emphasis on the Mezzogiorno is a good example of using public investment for regeneration purposes, targeting SMEs and small-scale firms squeezed by the rise of the recognisable but impersonal retail stores.

2) Take the recovery to the citizens and their communities.

Civil society engagement at local level is a no-cost winning strategy to rejuvenate interest in politics and make sure citizens are in control of the process. Conservatives set up plans and seek to implement them with minimum input and limited transparency. Local communities, NGOs, trade unions and workplace associations need to have a direct say in how funding is managed and distributed. Their empowerment will not only ensure that funds are used for the common good, it will also allow Social Democrats to reconnect with their grassroots and recover their popularity away from metropolitan areas and into the heartland of working people everywhere.

The pandemic has exposed our shared humanity and the fragility of public healthcare and education systems unable to cope with rising demand. As the digitalisation of our societies gathers pace, no child, no adolescent, nor the elderly population should be left at the mercy of private corporations to deliver public goods. The public sector should not only direct and manage recovery funds. It should be at the receiving end of funding used to rejuvenate the hardest hit sectors of the crisis.

4) Frame the crisis as an opportunity.

The initial phase of the crisis is over and the hard-fought political battles as to how and where to spend have returned. Progressives win when their spending priorities address the common bonds that make up our societies instead of the special interests that pry on the weakest. For too long, progressives have refused to walk the emotional path of politics, fearful of how the Nigel Farages and Le Pens of this world would take advantage. Yet it is necessary to justify the extra spending the crisis has necessitated through a political discourse that emphasises unity, togetherness, and mutual ties of respect.

The pandemic has upended our lives and reshuffled our priorities. It has left us confused and disoriented but also (at least for many of us) determined not to go back to ‘business as usual’. The EU’s recovery funds represent a historic opportunity to make use of an unlikely crisis to rewrite the social contract in an inclusive, participatory and emancipatory manner. It should not be missed.

Progressive agents of change, by Felix Butzlaff
Can this be the time to reframe the concept of a state?, by Ania Skrzypek