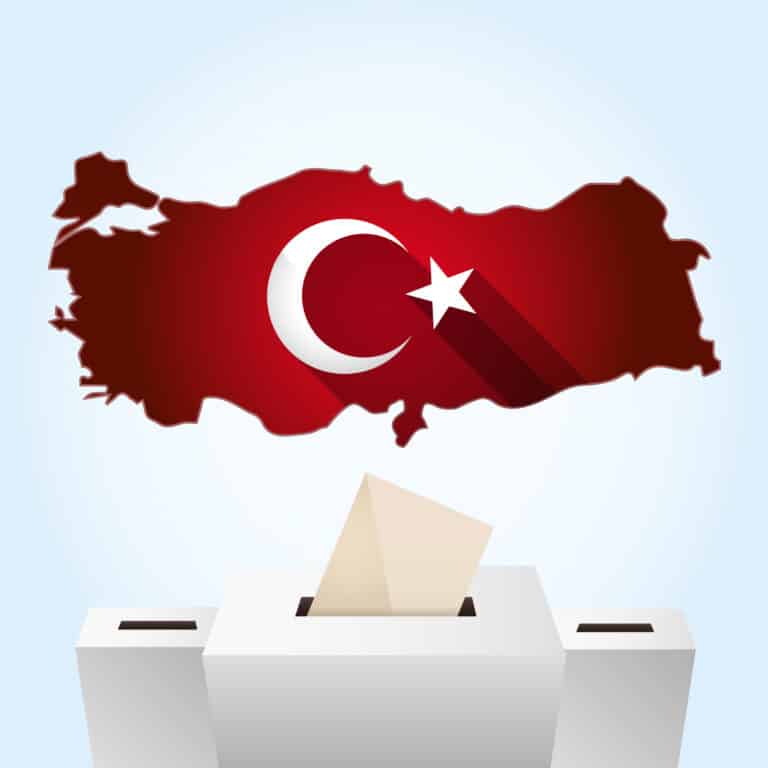 The day arrived and Turkey finally had its long-awaited referendum on April 16. The vote-count indicates a slim margin in favour of the constitutional changes as public protests continue in defiance of the outcome amid the peculiar legal interpretations of the judiciary regarding the governing rules of voting.

In this referendum, 18 constitutional amendments were voted on that basically aimed to achieve two objectives – personal control and personal immunity. This package streamlines the whole governing structure in the political system under one political figure, the president. The president also enjoys the privilege of presiding over his/her political party, an unchecked and incontestable position in practice, providing him/her with a 360-degree control mechanism over the whole state and administrative structures in the country. Finally, this package ensures a certain legal and political “firewall” that would provide an effective safeguard for the party leadership against all parliamentary or other judicial oversight regarding their policy decisions in office.

So, what are the general parameters of a progressive political agenda over the months and years ahead, in view of the massive conservative pressures that are likely to strain all productive and enlightened resources and capacities, the human capital of the country?

Firstly, the fact that quite a number of voters have come out in this referendum and registered a staunch and conscious stance for a pluralistic, participatory parliamentary democracy in Turkey. This is not a matter that can be viewed merely as a question of arithmetic. It clearly indicates the existence of robust grassroots support for the parliamentary system as a balancing force in Turkish politics.

Secondly, it is clear in this referendum that the “no vote” transcends any particular party lines or party organisations. Yet, the political parties and other civil society organisations are unalienable and essential components of and contributors to the outcome. Such a symbiotic relationship between the masses and the political actors is unprecedented in Turkish politics. The real magic here is to preserve the true nature of this organically emerged, multi-player platform and develop methods of nurturing it into the future, as opposed to any one political player or a group striving to label it under their own.

Thirdly, there is the issue of a personality cult. At the grassroots level, the profile of the “yes voter” is predominantly that of a disciple, of Mr. Erdoğan personally. He/she maintains no real understanding or even interest in the substance of the proposed changes. Attempts to counter this effect in kind would only prove futile. On the contrary, a multi-party, collective platform of leadership would serve a more effective response to the current situation.

Fourthly, the civil society in Turkey, but equally importantly in the international arena, must develop working schemes of close and meaningful dialogue with the “no vote.”  Such sense of camaraderie comprises a powerful incentive to withstand any future threats against freedoms and justice in the country.

Finally, the referendum results indicate that the “no vote” overwhelmingly comes from urban areas where heavy industrial, trading and service related activities take place, e.g. Ankara, Istanbul and others. As such, it becomes crucial to devise policy alternatives that radically focus on freedoms and justice, transparent and equitable economic policies in the political system with true checks and balances.

The results of the referendum show that a modern and prospering country with peace at home and abroad is still within reach. Yet, they also show that nothing will be the same as before. This actually creates a unique moment of opportunity for the people to break loose with the ill-fated political baggage of the recent past and move forward to a thriving future. There is a great deal of work to be done collectively, without borders and with discipline, determination and dedication. Such is how the near-term panorama looks in post-referendum Turkey.