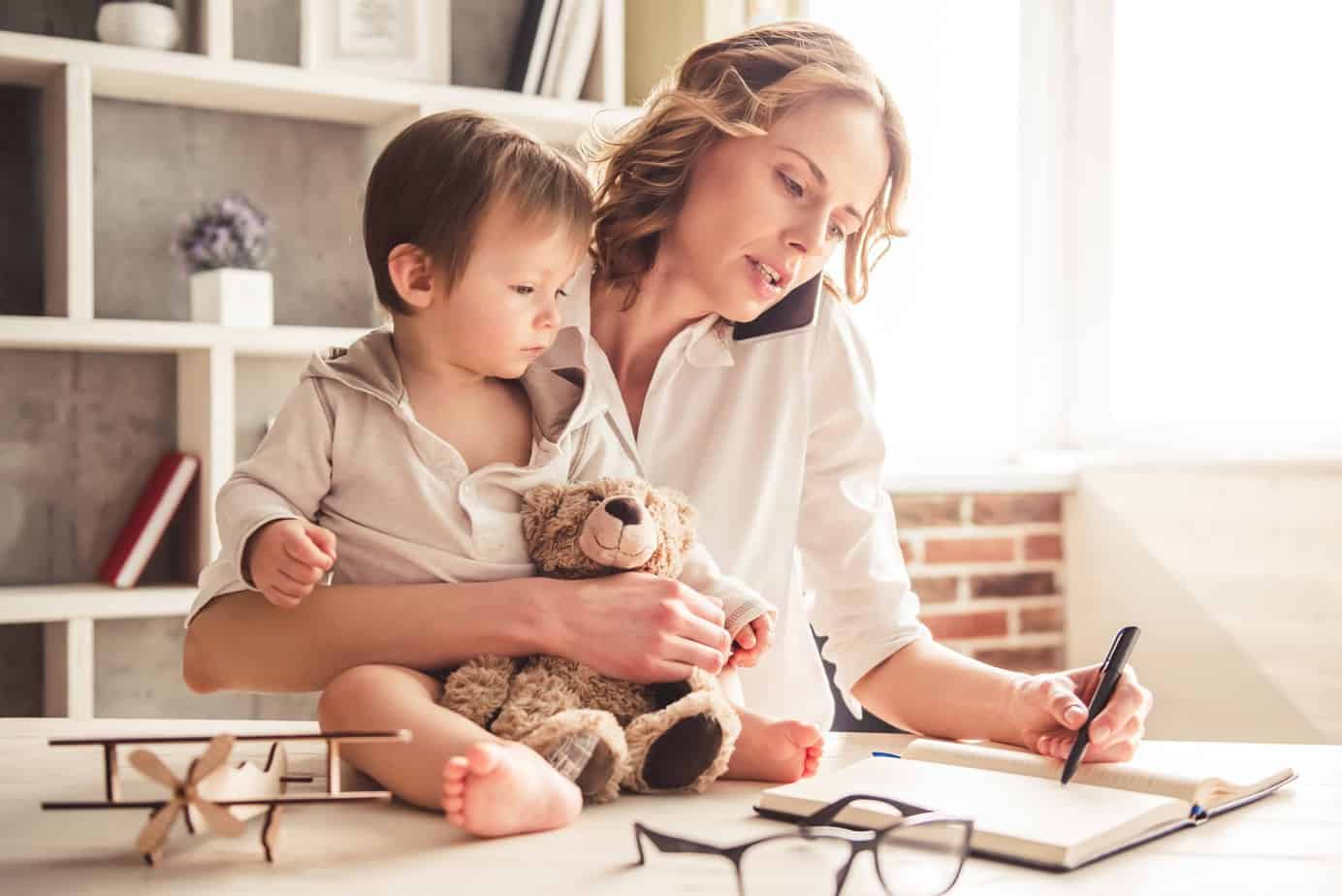 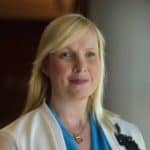 ‘The future of work’, is often discussed in relation to the inevitable effects of technology and doomsday scenarios of mass-unemployment. However, the increasing flexibility and precarity that we are witnessing today, are a consequence of decisions made by policymakers and businesses – they are not inevitable.

Precarious work precarious lives: how policy can create more security – a report recently published by FEPS-TASC – reveals that precarious work is not confined to “the gig economy”; it is widespread in many other sectors such as retail, accommodation and construction. And it is also expanding into sectors previously considered secure and well paid in many European countries such as, teaching, human health, university lecturing, telecommunications, ICT, and work with state services.
The highest growth of non-standard employment in Europe began in the late 1970s and continued until the global financial crash in 2008. The development of precarious work practices was encouraged by ‘the need for countries to become more competitive in response to globalisation and “financialisation” of the economy, by means of an adaptable, mobile workforce’. Consequently, policy was behind the increased prevalence of precarious work in Europe, where legislation was enacted to remove labour market regulations. These legislative changes were borne from the viewpoint that regulations inhibited a flexible labour market, a stance that has since been heavily criticized.

As the FEPS-TASC report concludes, precarious work is not just a labour market matter; it has far reaching consequences outside of the workplace.

Consequently, the rise of precarious work in Europe, has had detrimental consequences for workers and their families, both inside and outside of the workplace. As the FEPS-TASC report concludes, precarious work is not just a labour market matter; it has far reaching consequences outside of the workplace. Barbara (pseudonym), a lecturer on a fixed term contract summarised this when she said:
If my career continues the way it is on fixed term contracts, I won’t be able to have a child, I won’t be able to buy a house. So that creates worry –I’m at a really pivotal time in my life; I’m 35 years of age, if I want to have a child, I need to make that decision soon.
The report is based on interviews with precarious workers living in Ireland, and they highlight the reality of life for precarious workers. The report finds that precarious work negatively impacts a range of areas, including access to healthcare services, housing and family formation.
The report found that many precarious workers do not get paid sick leave and therefore cannot afford to take time off work. Neither are they covered by public nor private health insurance. Ireland has a ‘two-tier’ system of social supports; there are those who meet the eligibility criteria to be subsidised by the state and those who do not. Those who do not meet the means-tested eligibility criteria are assumed to be able to afford healthcare services. This leads to a triple financial burden associated with ill-health: unpaid sick leave, the General Practitioner (GP) fee and the cost of medication or follow-up appointments.

The report finds that precarious work negatively impacts a range of areas, including access to healthcare services, housing and family formation.

The report also found that for precarious workers, finding accommodation was equally precarious. Firstly, they are precluded from purchasing property due to their insecure contracts and finances. Secondly, this makes them reliant on the private rental sector, in which rents have risen dramatically, there is a limited supply of vacant properties for rent and tenancy security legislation are weak. Third, we have a situation where capital investment in social housing is too low for the demand. Consequently, this led to periods of homelessness and being forced to live in the family home.
Having children should be a personal decision. Yet, many precarious workers we spoke with told us they were put off from having children because of their precarious employment situations. Often, this decision was directly related to insecurity in interviewees’ contractual and financial work situations, as well as the fact that Ireland has one of the highest childcare costs in Europe and one of the lowest levels of public investment in the sector. For those who did have children, sometimes one parent was forced to give up their job to look after their children because they could not afford the crèche fees.
There needs to be a combination of measures to address precarious work including:
– Legislation that protects the Standard Employment Relationship and confronts insecurity and unpredictability associated with non-standard employment, low-pay and low-hour work.
– Addressing the deficit in universal coverage of vital healthcare and childcare services, as well as enact policy responses to tackle the housing crisis.
– Ensuring that all workers are covered by the social protection system, and promoting a job-quality approach rather than using punitive measures to force job-seekers into taking poorly paid and precarious jobs.