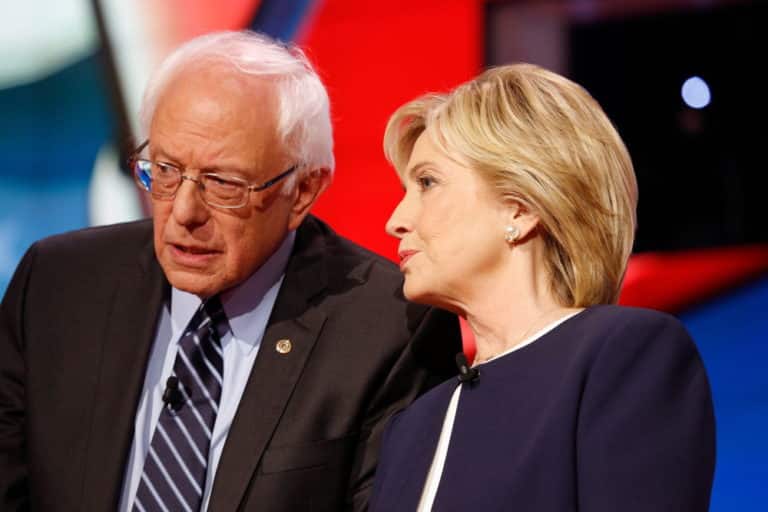 Primaries have become widespread across Europe, including in countries that do not have a first-past-the-post or presidential system. Reflecting on the choice to select a leader by election, as opposed to one being nominated by a committee of wise men (it’s almost always about men), there are lots of reasons for the diffusion of loosely speaking “primaries”.

Some see direct elections as the most democratic way to select a party’s (or a government’s) leadership; others consider this procedure as a form of legitimization of the leadership (especially where the head of government is appointed rather than elected). Cynics will say that some parties moved to primaries because they were lured by the media attention and renewed public interest that these spectacular procedures convey. The diversion of a complicated debate on policies to a simplified quarrel of personalities could be seen as a way to involve more citizens/supporters in the political process, and a means for the party of  reaching a decision on where to stand.

There are further reasons still, but an interesting recent trend is that primaries are being increasingly criticised: both in theory and in light of recent events.

The booming field of behavioural sciences has now made clear that we do not take rational decisions, do not use all available information in the best way, frequently change our mind with no particular reason, and we are incredibly affected by so-called framing effects: people’s answers to a question change significantly based on the way it is posed to them.

Chance and contextual factors
Add to this a number of more general criticisms against the simplistic equation of democracy with plebiscite. First, chance always plays a role. For example, extreme weather conditions in some regions of Colombia may have significantly impacted on the final result of a crucial referendum on peace there. Contextual factors can also contribute. Voters often decide based on their opinion of the sitting government, or on recent polls diffused by the media. Even more worrying, there is the perception that votes may just put a stamp of popular legitimacy on something leaders have already decided.

Finally, primaries are risky. Successful primaries, that is, with high turnout and a clear result, can boost a candidate and her party in view of the general elections, but a low turnout and a close result could propel a party to even more disputes than before the vote.

Jeremy Corbyn’s election as leader of the Labour Party, though not strictly speaking a primary election, demonstrates some of these issues. Several commentators within the same party lamented that these elections do not necessarily help selecting the candidate that is most likely to win a general election. Their argument is based on the obvious truth that a party’s base does not reflect the diversity of the population at large. But there is an implicit blaming of the voters too, who supposedly would have chosen the candidate ideologically closest to them, rather than the one who would “obviously” have the highest chance of winning the general election.

Primaries and the party structure
These sorts of arguments highlight the strict relation between primaries and the party structure. Primaries could be interpreted as ways to pick the most electorally palatable candidate, or the one whom party members like the most. Similarly, parties could be thought of as representing the interests and the ideological orientation of a specific part of society, or they could be seen as akin to an electoral cartel. In this sense, one’s opinion on the benefits and downsides to primaries depends on one’s views on the present and future role of political parties tout court.

Finally, the Democratic Party primaries in the USA highlighted a different sort of criticism against the primary system. During the primaries, candidates are typically expected to stand close to the median voter of their base, that is the ideal representative party member. Once nominated, however, it is deemed necessary that during the general election campaign candidates move towards the middle, in order to appeal to undecided voters. This two-stage strategy risks exposing inconsistencies in a candidate’s position, or even pushing a candidate towards more “radical” positions during the primaries, which she will later regret. Some commentators think this happened to Hillary Clinton, who was, in their view, pushed to the left by the confrontation with such a radical opponent as Bernie Sanders.

In conclusion, democracy is more about discussion than ballots, and primaries have obvious shortcomings. However, they have a major advantage that most party conventions (or other appointment methods) lack: they make the party leadership and strategy contestable. If progressive parties ever decide to get rid of primaries, they must make sure to put in place other ways to  open party strategy to scrutiny.