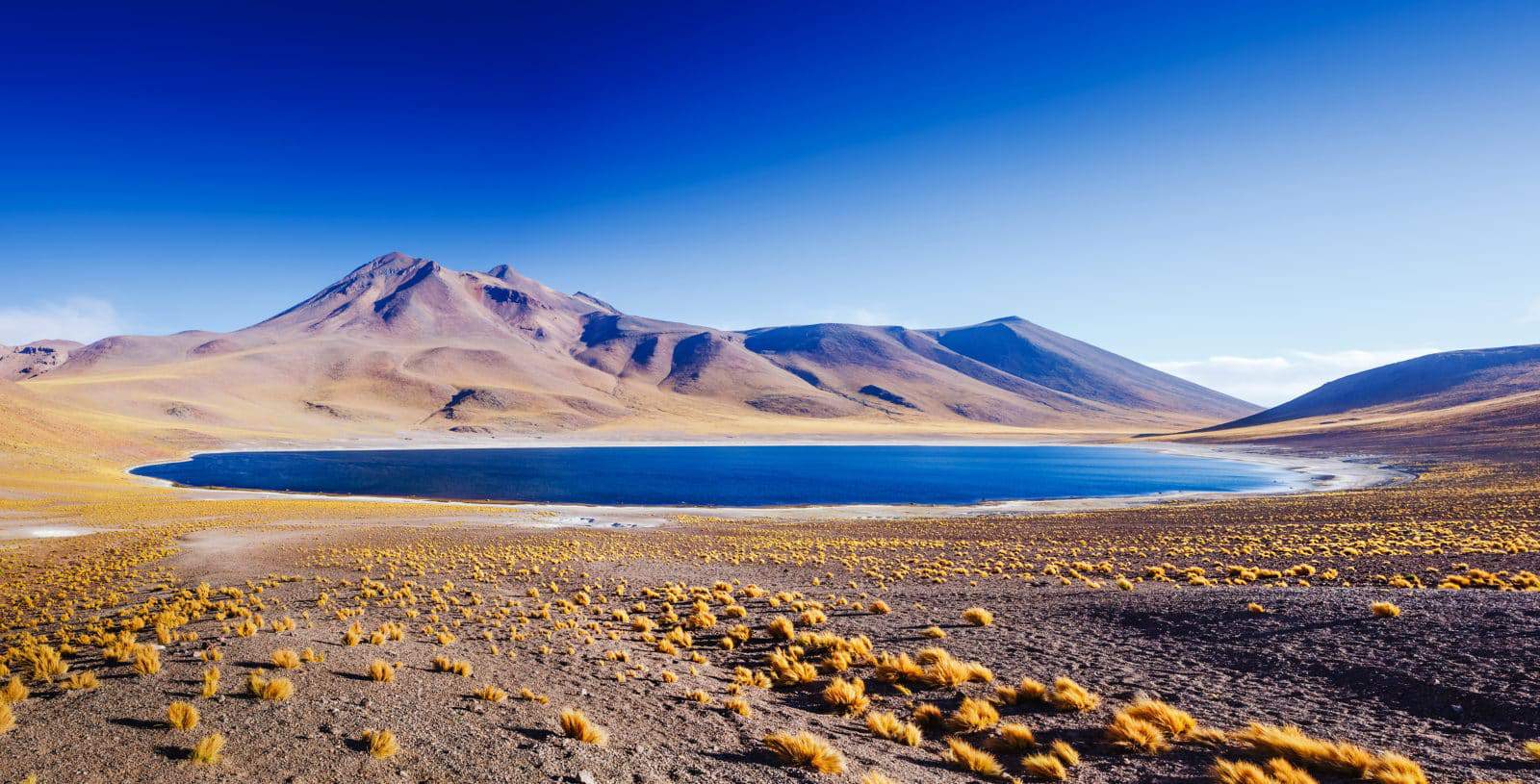 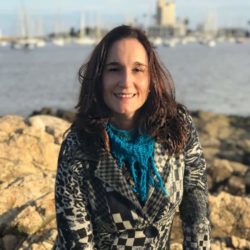 Over the past five years, Chile has gained worldwide recognition for its environmental performance. In December 2017, President Michelle Bachelet received the UN “Champions of the Earth” award for her outstanding leadership in creating marine and terrestrial protected areas and her boost to non-conventional renewable energies (NCRE), specially photovoltaic solar energy in the Atacama Desert. Furthermore, she made progress in air decontamination, created a green tax for industries and diesel vehicles, and started the installation of an extended producer responsibility system, in order to promote recycling.

In March 2018, the right-wing government of current president Sebastián Piñera took over without big promises in environmental matters. An initial achievement was approving the law banning plastic bags in stores – a simple but effective law. Afterwards, in August, the government brought the ratification of the Minamata Convention on Mercury to the Congress.

As other governments of the same political mould in the region, President Piñera put forward a set of measures and the simplification of environmental procedures in order to promote investment, under the implicit and recurrent concept that environmental regulations would put a break on development, while deploying a discourse of continuity with the intention of promoting sustainability and citizen participation. But is there really continuity?

Together with an Investment Agenda, the government presented a reform project of the environmental impact assessment system, which has pleased neither the business sector nor the environmentalists, maybe because the claim of seeking greater certainty and enhancing citizen participation does not match with the content of the project. Nonetheless, until now, the current government has upheld the agreement with the industry – reached in the previous period – to halt the construction of new coal-fired power plants, move towards decarbonisation, and boost the electromobility in public transport. In addition, following the previous momentum, it presented a draft law to the Congress that aimed to categorize environmental crimes and started debates to have a climate change law. It is also progressing on a draft law to create a Service of Biodiversity and Protected Areas, a great debt the country owes to its environmental institutionality, which has been under discussion in the Senate for years.

However, environmental justice problems persist, this is to say, issues of asymmetric environmental benefits and burdens, inherited from the industrial policies initiated in the 50’s. Between August and November 2018, in the coastal area of Concón, Puchuncaví and Quintero, more than 1500 mass poisonings occurred as a result of industrial air pollutants. The causes and responsibilities are yet to be determined, in an area battered by the operation of public and private enterprises that have generated oil spills, severe air pollution and soil contamination for years. The government had to declare the state of emergency and suspend school classes, causing great discontent within the communities that had been sacrificed in the name of growth.

However, environmental justice problems persist, this is to say, issues of asymmetric environmental benefits and burdens, inherited from the industrial policies initiated in the 50’s.

The Supreme Court has urged the authorities, in successive rulings, to coordinate and fulfill their constitutional duty to guarantee the right to a healthy environment. This failure of the public apparatus, in spite of the progress made in recent years, becomes apparent from a recent study conducted by the government and the CEPAL, which estimates that public spending on environmental governance amounted to 0.1% of the GDP in 2012, well below the percentages reached in other countries of the region and the OECD, to which Chile belongs.

The environmental protection discourse as a long-term State policy was strongly overshadowed by the decision taken in September 2018 to postpone the signing of the Escazú Agreement. This unprecedented international treaty on environmental democracy, which fosters the effective exercise of the rights of access to information, participation and justice in environmental matters in the Latin American and Caribbean region, had been proposed and encouraged by Chile, as State policy, since 2012, during the previous government of Piñera. The very few reasons provided up to now, related to a potential loss of sovereignty, have been discredited one by one by the experts. We cannot but think that this impromptu decision is motivated by a prejudice according to which the exercise of the rights of access to environmental information, participation and justice, essential elements of the concept of environmental democracy, would constitute a barrier to investment. The surprising refusal to sign an agreement which this same State had previously promoted during two successive governments (right and center-left), together with the withdrawal of support to the UN Migration Pact, marks a worrying turning point in Chile’s international policy, so far stable in spite of political changes.

There is no doubt that the Right wanted to show that environmental protection is on their agenda, but their contradiction has been left uncovered when refusing to sign the Escazú Agreement. At the COP24 climate change conference in Katowice, Chile was unexpectedly set to host the next COP25 in the face of Bolsonaro’s indifference, a climate change denier. COP25 provides a great opportunity for the country to resume its leadership. The government is aware that the environmental protection discourse both at national and global level is an asset; however, it remains to be seen whether it will move closer to Brazil and the US or will get back on the track that was previously making it shine.

In early March 2022, EU housing ministers met informally for the first time in almost ten years. They had much to discuss – the housing crisis in Europe is evident. There is no country, no region, and no city where people are not suffering from the rising cost of housing. The ministers’ response was ambivalent. […]

With house prices rising worldwide, international investors and speculators are turning their eyes to housing as an object of investment. What if we tackled this problem at its root through a fairer ownership system? Globally, in many places, such a system is already being implemented by Community Land Trusts. Jean-Jacques Rousseau wrote that the first […]