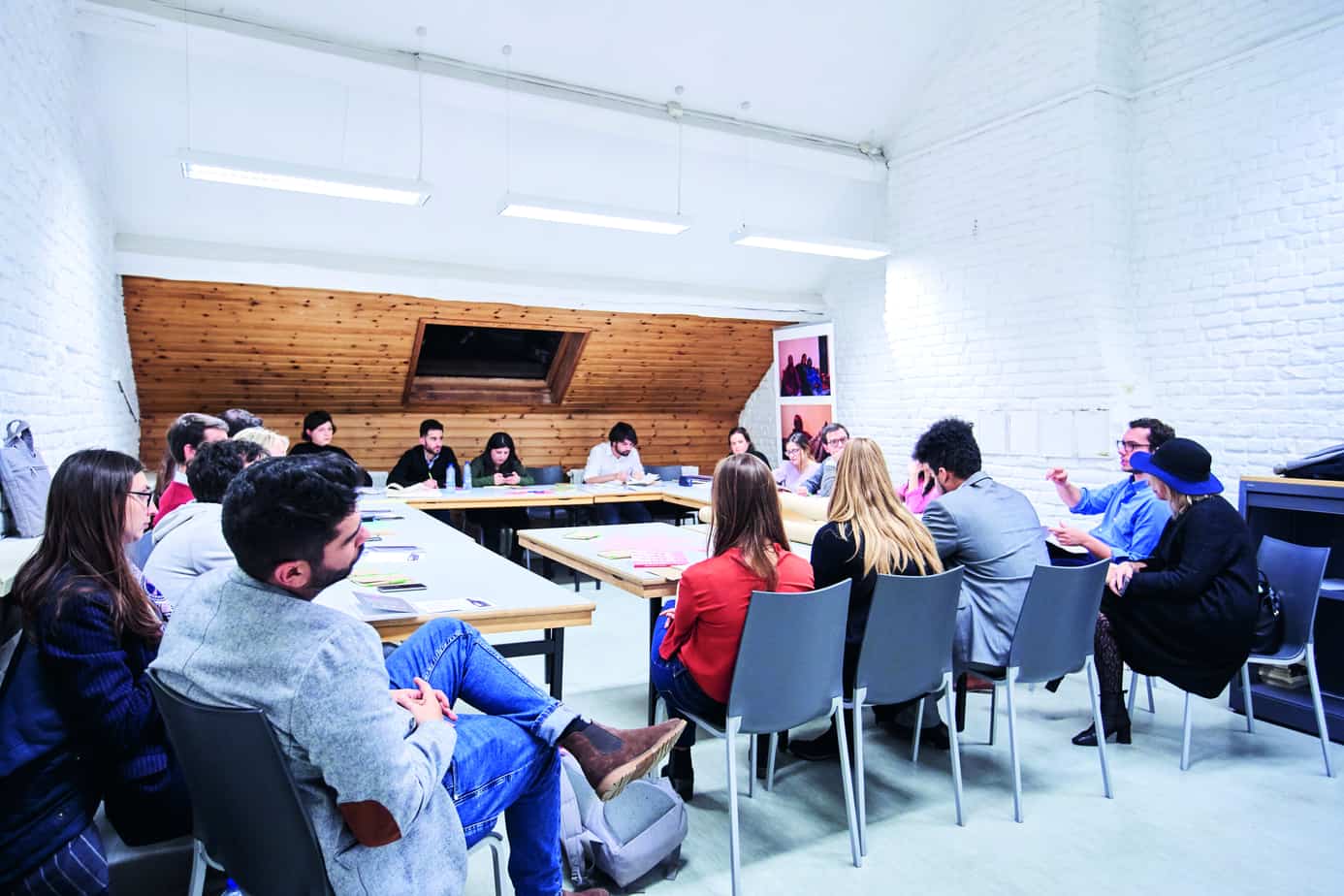 In early 2017, in a town hall meeting at New York University, Nancy Pelosi was confronted by a student about a recent Harvard University study that showed that 51% of people between the ages of 17 and 29 did not support capitalism. To many, her swift “We are capitalists” answer was disappointing. But is Nancy Pelosi right in being so upfront about her support to capitalism?

The answer can be found in a more recent study, released by Oxfam this January, which confirmed the unequal distribution of wealth in the world – something that we have suspected for a long time: the 26 richest men in the world possess as much wealth as the poorest half of the planet’s population. When confronted with these numbers, how can one remain indifferent to the injustice that lies beneath them?

The main question is: why are millennials not participating and engaging as much in politics as older generations used to? Millennials have been quite distant from traditional forms of political participation and that has affected mainstream political parties – hence the left as well. Against this backdrop, has the left really been able to answer this generation’s aspirations?

For far too long now, the traditional left and centre-left parties have become elitist organisations, distanced from the real issues that affect the daily life of their constituencies. Aspiring to secure a stable and paid job seems like an objective which is  difficult to attain for most of the millennial generation.

The 26 richest men in the world possess as much wealth as the poorest half of the planet’s population.

For many others, reality is so that these more qualified jobs are never accessible to them. Underpaid and underqualified jobs are the only option for many who don’t have higher education or who didn’t have the opportunity to attend more exclusive and prestigious universities. The European Union’s report on education for 2017 shows that inequality continues to be the main problem of all of the EU educational systems. This means that if you are born poor, you have a higher chance of remaining poor, showing that education has failed to achieve one of its main goals: promoting upward social mobility.

This shows how rigged the system is for the majority of the younger generations, and we need to confront ourselves as politicians, especially from the left, on how we can best respond to these issues. Making minor changes to the education system will not be enough. I believe it is high time to actually change it. We need to prepare young people for a world that will be of permanent change. The digital revolution is an endless process and there is seemingly no end in sight. To equip our younger generations with the skills to grab the opportunities brought about by the digital revolutions, the left needs to lead the fight for education and training throughout our lives.

Another key priority for our generation is to ensure the change in attitude towards our planet. Sustainability must be the keyword for all our policies if we actually want to have a future as humanity. We can’t put economic interests ahead of our environment nor can we allow the irresponsible consumption of our resources.

An additional concern relates to the economy. This system makes us believe that it is through hard work that we are able to gain access to the world’s wealth and resources, thus increasing our quality of life and opportunities. However, in reality this doesn’t work. Therefore, we must change the economic system in order to eliminate the existing inequalities under which we are born and that promotes a far better distribution of resources and wealth, regardless of where we come from.

Confronted with this reality, being a millennial myself, and having faced many of the difficulties that my generation feels every day, the simplistic answer of “we are capitalists” is not compelling. We want a more just, fair and comprehensive system, one that is based on more equality, solidarity and justice. This is what we, as part of the left movement, need to be saying to our younger generation. This is the way to gain not only their support, but also their respect. And we will manage to give them what they currently seem to lack: a better vision for their future.