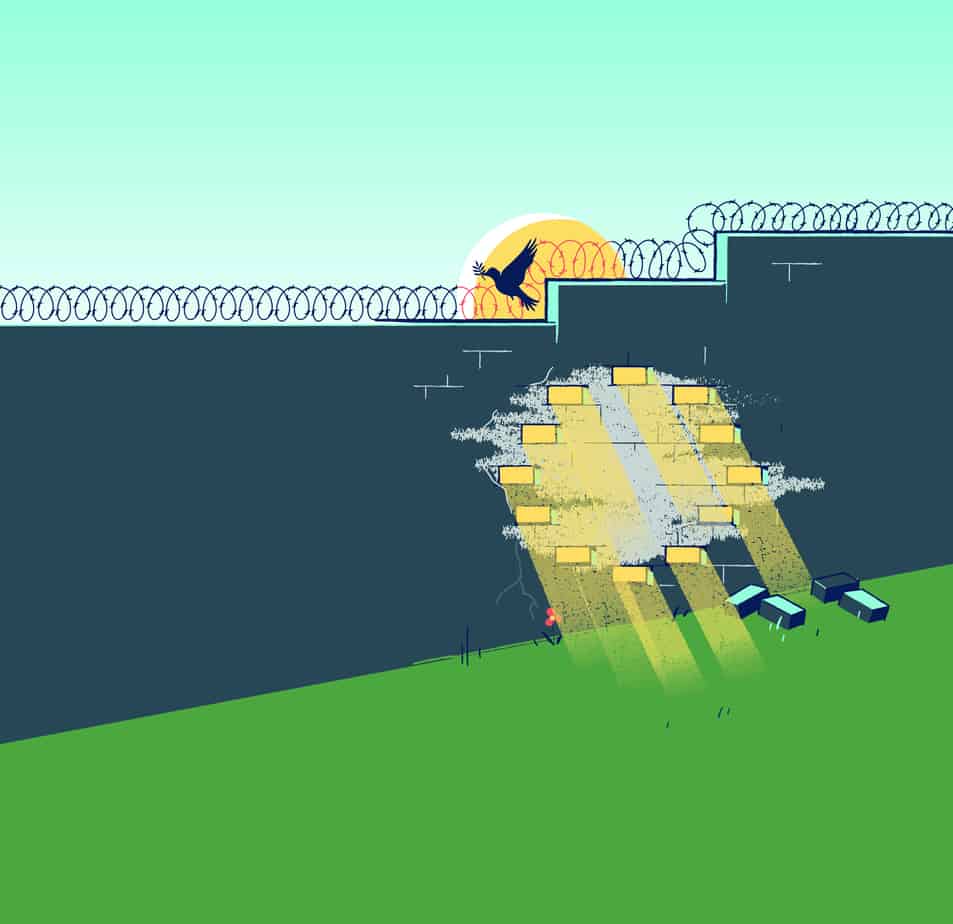 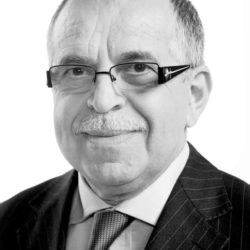 As a European but also as a Social Democrat I can only join the Jewish people in celebrating the 70th anniversary of the creation of the State of Israel. After all, Zionism was a socialist dream that succeeded and Israel is today a thriving, innovative and democratic state. Yet, it is important to keep in mind that the price that has been paid has been high and the wounds remain deep and difficult to heal on the Palestinian and Israeli sides.

I would like to be sure that everybody that reads my humble contribution understands that I am a friend of both the Israelis and the Palestinians and that all my political life I have tried to see this conflict through the eyes and perspectives of both sides. With this in mind, I am convinced that anyone that speaks about Israel has to take into consideration the complex geopolitical context within which Israel had to survive. Israel is a Jewish state in an Arab world and there has been a constant and inherent tension between this state and the world it lives in.
Moreover, I am afraid that we have to come to the conclusion that unilateralism and occupation have failed peace and that Israelis have to live with a constant feeling of insecurity. Palestinians are facing repeated violence and, some of them, in Gaza in particular, they have no freedom, no future and no hope.

A paradigm based on equality and solidarity
That said, there is a majority of Israelis that want a progressive, secular and peaceful Israel and yet there are not many Israeli leaders to speak to them ad for them today. Above all, the European and the Israelis progressive forces should come together to fight the rhetoric of fear the populist drift of the current government and propose another paradigm based on equality and solidarity. What is needed is a paradigm that will allow the reconstruction of the delicate and fragile balance between a strong but humane State of Israel.
The peace process seems a long way away as the tendency today seems to be to curtail the little progress that has been made in recent decades towards a two state solution. The continuation of the settlements policy, the continuation of violence, the dire humanitarian situation in Gaza and the illicit build-up and militant activities of Hamas are exacerbating mistrust on both sides. Furthermore, there are many regional challenges as the Middle East region is falling into chaos, with the Syrian war entering in its eighth year and with Iran’s assertiveness growing. It is therefore more necessary than ever to cultivate togetherness, to invest in reconciliation, understanding , solidarity and inclusiveness and to change the confrontational paradigm inside Israel and with its neighbours, the Palestinians.
Peace process needs fresh impetus
All this considered, I am totally convinced that there is no alternative to the two state solution and that there is a need to give the process fresh impteus, by engaging Israelis and Palestinians and by showing that there are benefits in having real peace.
Finally it is key today to realise that, without finding a way of sharing Jerusalem, we might never have peace. Jerusalem is not Jewish, Christian or Muslim. It belongs to humankind and it belongs to all of its inhabitants which are also 40% Palestinians. Thus it cannot be only the capital of the state of Israel. It has been among the most sensitive issues of this conflict for a reason. The diversity of Jerusalem should be preserved and promoted – any other option will change the soul of this unique city.