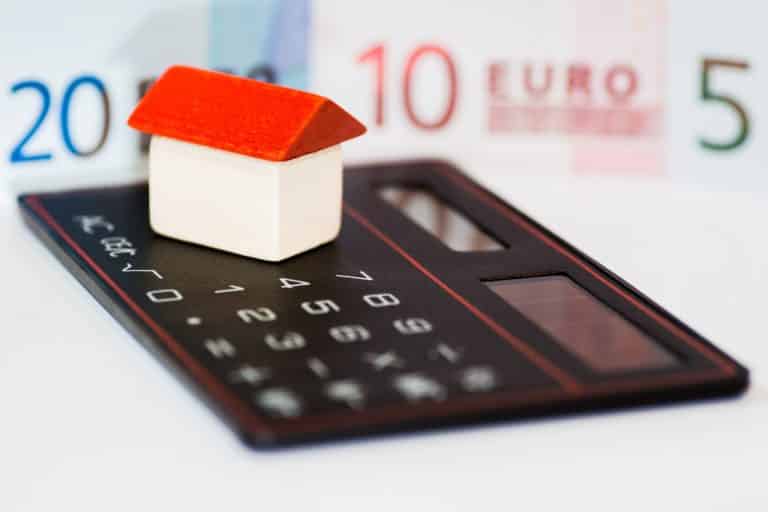 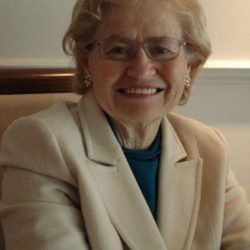 This text is based on thoughts presented by Stephany Griffith-Jones at the FEPS conference “Looking for a different Europe. Reflections and perspectives” on 21st March 2017

An important, though not the only, cause for the rise of extreme right-wing parties is very weak recovery from the Eurozone debt crisis; recent evolution is more encouraging, with all EU economies growing since 2016, and projected to continue doing so in next two years.

Also, there are widening divergences in growth and unemployment between more successful countries and weaker ones, where unemployment, especially of the young, is unacceptably high. Income inequality is high in most countries, whilst investment, even in successful Germany, is fairly low. Many Europeans have lost hope that their children will have a better living standard in the future than they have.

All this runs counter to the objective in Treaty of Rome to “promote throughout the Community a harmonious development of economic activities, continuous and balanced expansion, increase in stability, an accelerated raising of the standard of living …”

This is by no means inevitable. There are alternative policies that can lead to far better economic outcomes, in terms of growth, employment, and better income distribution. It is key that progressive parties throughout Europe provide a comprehensive policy package, which they alone can formulate and deliver properly. Conservative parties broadly failed in this endeavour; extreme right-wing parties would make matters far, far worse. An alternative economic package would include: increase in both public and private investment, greater symmetry of adjustment between current account surplus and deficit countries, and strengthening workers’ bargaining rights leading to higher real wages.

The increase in investment is highly necessary, to facilitate greater innovation and more sustainable infrastructure; this would help European economies increase productivity, enabling them to be more competitive as well as greener in the medium term, whilst providing additional aggregate demand in the short–term to encourage more growth and employment now.

It is essential to increase public investment, valuable in itself, but also helping crowd in private investment, as leading economists like Joe Stiglitz have shown. As the International Monetary Fund argued, German or other creditworthy Governments can borrow funds cheaply, and these resources, if well invested, will have yields well above the cost of borrowing. As a result, future debt to GDP levels would fall, as growth would increase. More generally, all EU countries should be allowed – by making the current Growth and Stability Pact more flexible – to increase their deficits by, say 1% of GDP, provided resources are channeled into productive investment, as suggested by Peter Bofinger, who called this a Lighthouse Initiative.

This Lighthouse Initiative should be complemented by a further expansion and improvement of the European Fund for Strategic Investment (EFSI), known as the Juncker Plan, which helps finance private investment, both in strategic sectors, like innovation, green and digital economy, as well as funding small and medium enterprises, to help increase employment. For this, the paid-in capital of the European Investment Bank could be increased by European states.

The EFSI initiative will work best if it collaborates very closely with well-run national public development banks, like Germany’s KfW, so effective in helping catalyse private investment in renewables, and financing SMEs. Development banks channel long-term funds into productive investment.Governments only fund the banks’ capital; resources for lending are raised on capital markets, allowing leverage of public funds. Government ownership encourages credit channeled to priority sectors, benefitting the majority of citizens. It would be desirable to increase the capital of existing national development banks, and create development banks, in countries where they do not exist.

Relatively higher wage adjustments of surplus economies as well as more expansionary fiscal policies, for increased investment, is an essential part of policy packages for more dynamic Eurozone growth. The resulting expansion, via both higher wage growth and growth of fiscal spending for more public investment, would benefit surplus countries themselves. They would enjoy higher growth and better income distribution, as real wages rise – as well as generating positive spillovers for neighbouring, especially deficit, countries. These measures would thus be positive for all countries, and all citizens.

As in much of the rest of the developed world, the share of wages in the EU within total income has fallen; this is very negative, both because it worsens income distribution, and reduces aggregate demand, and thus growth, as poorer people consume more than richer ones. Measures to strengthen workers’ bargaining rights and increase wages will be good for growth and good for better income distribution.