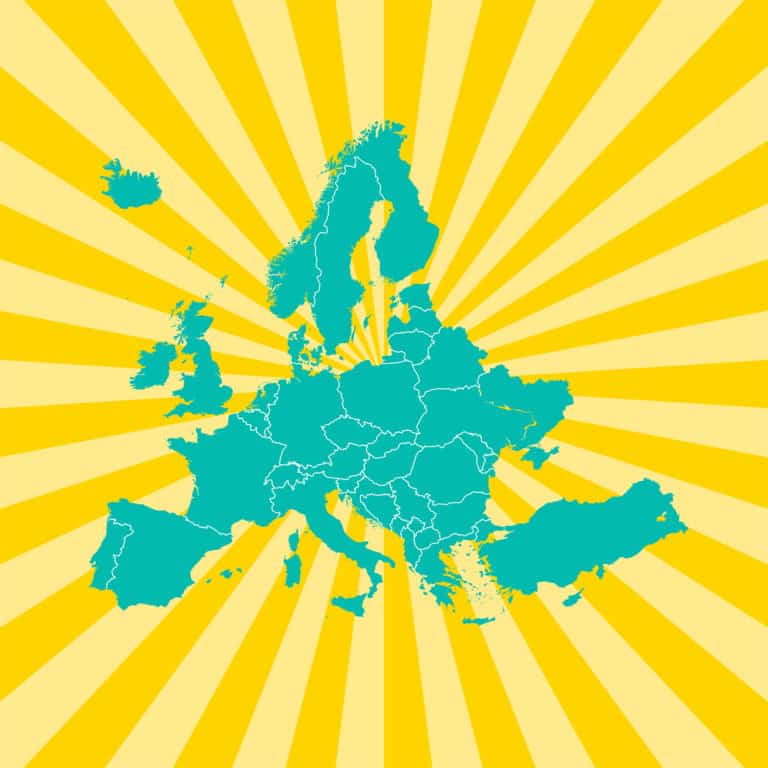 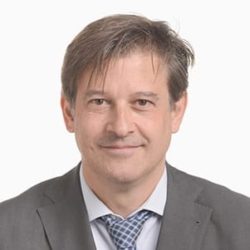 by Javier Moreno
Member of the European Parliament

It is a paradox that our European Union, so scorned from within, especially by extremists of all backgrounds, remains a centre of peace, stability and hope that attracts human beings that flee violence and misery, and sometimes both. Given the political and economic situation in the neighbourhood of Europe, those who despair, whether they are refugees or economic migrants, will continue to arrive in our continent and, for the most part, are here to stay.

We should accept and take responsibility for these two realities. We should develop, in partnership with third countries of origin or transit, a holistic and coordinated European immigration policy. The counterbalance of the fight against illegal immigration must be a legal route and the integration of migrants in our societies. We, Socialists and Democrats, will have risen to the challenge if we understand that we cannot be for or against globalisation, nor for or against immigration, but that we must manage them responsibly in emergencies as well as in the middle and long term.

To achieve this, we must change the narrative imposed on a large part of our citizens by the extreme right and populists, who link migrants to criminality, terrorism and insecurity. They raise the spectre of hatred, menace, invasion, fear of others, and intolerance, which all create a feeling of stigmatisation that is increasingly widespread.

It is imperative that we respond loud and clear by working on amplifying our voice to impose our approach. Let’s demonstrate and proclaim that we are in a win-win situation. Migrants who try to find a decent life with us contribute to our economic prosperity (many recent economic studies have proved it once more) and to our demographic needs by rejuvenating our populations. They enrich our societies culturally, socially and even politically. The recent election of the London mayor is a perfect example of it.

Former Chilean President, Ricardo Lagos, said that, in the end, the answer to the global challenges of our planet is to be found mainly at the local level. Immigration is a global phenomenon, and we must, therefore, develop a comprehensive approach based on solidarity and respect for human dignity, along with a division of responsibilities amongst European, national and local levels. The integration of migrants must be the ultimate goal. That is why mayors and local authorities play an essential role.

First, we should work to give them back their dignity and hope of finding a decent life again. We should guarantee access to healthcare and housing. Many of them, especially those most vulnerable, such as women and children, have experienced moral, physical or sexual abuse. We must pay particular attention to them, especially unaccompanied minors (which, according to recent estimates, number over 90,000), physically challenged people and all those who suffer from psychosocial problems.

Following that, and as soon as they arrive in our communities, migrants must be able to access education or training adapted to their needs and enabling them to thrive in our societies and get a decent job. Municipal authorities, NGOs, associations and neighbours must promote their participation in the social life of migrants, through cultural exchanges and sporting events.

To achieve this, we must recreate the conditions for job growth, the redistribution of wealth and the development of social wellbeing, so that the neediest and those excluded from our societies are not made to compete with the migrants we are welcoming. This growth is essential and enabled Spain to welcome near 5 million of migrants at the beginning of the century, which in turn contributed to the wealth of the country in a positive cycle.

The scale of the challenge requires the deployment of all Funds and European, national and local instruments, and that we consider creating an investment plan for third countries as well as issuing Eurobonds for immigration.

We, Socialists and Democrats, should continue to work so that immigration is no longer an obligation but a right, and that migrants have the same rights and duties as our citizens. We must invest in making migrants accepted and integrated into our cities and communities.

Let’s unite in diversity. The result will be tolerant and multicultural societies, and a win against extremists, xenophobes and racists of all stripes.