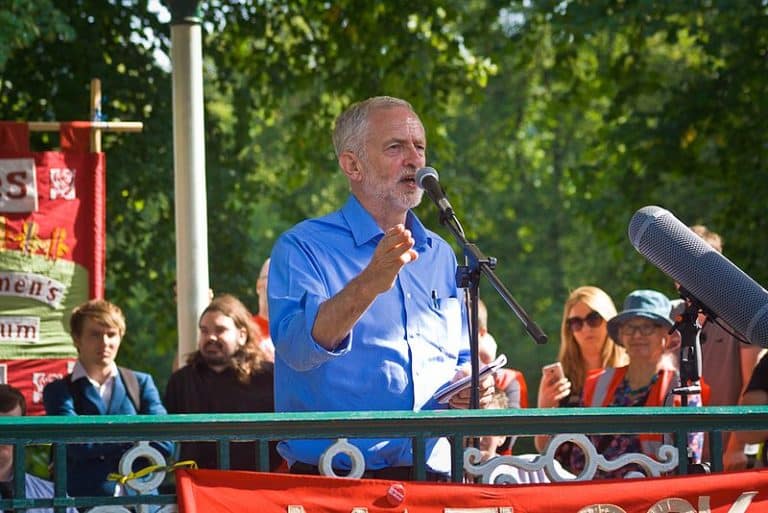 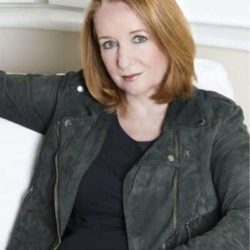 After the ‘longest suicide note in history’ back in 1983, Labour, on its journey towards modernisation, latched on to the idea of the ‘symbolic policy’: a policy that illustrates a party’s long term values and vision while also connecting strongly with voters. The sale of council houses, introduced by the Conservatives around this time was a great example. It struck a chord with a particular group of voters and was very popular, but also spoke to the guiding philosophy of the party. By the time we got to the winning manifesto in 1997, despite much head scratching and a far reaching policy review, Labour had still not found the holy grail in an individual policy but the innovative pledge card did the trick instead. The whole was much greater than the sum of its parts, attractive though the individual police were. New Labour’s promise was, in the end, more than shorter hospital awaiting lists or smaller class sizes: it was a different way of doing politics, and the pledge card symbolised this.

People notice little and sift and filter what they do notice through what they already know. For a policy to land it must address a real need, and also be something that the party can offer with credibility. Voters can be suspicious of so-called retail politics. A policy risks rejection if the motive in offering it feels like merely winning votes. When Ed Miliband, offered the cap on utility bills from what voters understood as a position of electoral weakness, they were cautious. While the policy was, at first sight, popular, Miliband was considered too ineffectual to deliver it. Their instinct therefore was to pick holes in both the policy and the party and leader offering it.  They concluded that it was a bribe. It does not take much imagination to predict how voters will respond to Jeremy Corbyn’s policy, launched last week, promising four extra bank holidays a year – an ill judged offer that does not even speak to an obvious voter need.

As the snap election was called, Ipsos Mori’s issues monitor, measuring the policy areas that most preoccupy the public, was dominated by Brexit, up at an astonishing 51 per cent. The NHS comes in at a close second at 45 per cent (risen recently up the agenda as concern about cuts grows). Immigration – top of the list a year ago is now in third place at 20 per cent followed by schools, the economy (subsumed for now by Brexit) housing, jobs, poverty and living with our ageing population.  At first sight, this is a big clue as to what might drive votes… and yet Ipsos Mori research published this week also suggests that policy, historically cited in its polls as the top criteria in determining vote choice, is now much less important. Voters scored it almost neck and neck with leader and party image.

Work that BritainThinks conducted for the Guardian newspaper during 2015 makes this point still more strongly. We asked swing voters in five key seats to keep on line diaries. We didn’t frame the discussion by asking them questions, we simply briefed them to record anything that struck them about the election, as and when they felt like it. When we added up and categorised the responses at the end of the campaign we found that just 1 out of 10 comments were about local issues, around 2 in 10 were about policy and almost all of the rest – some 7 out of 10 were about the characters of the leaders. Leadership, not policy was the lens through which they were judging the campaign, and leadership, not policy was ultimately driving their vote choice.

It’s clear to me that this focus on leadership rather than Brexit’s dominance in voters’ concerns is the rationale for the Conservatives’ decision to frame the election as the “Brexit Election”. BritainThinks’ focus groups since the election was called suggest that, effectively, the Brexit Election means the Leadership election. When people think about Brexit they feel an even great need for strong leadership. “If it’s 27 against 1, we need our strongest people at the table” commented one voter, while another said “I’ll be voting for strength, direction and who will represent the UK in the best light possible.” That Theresa May ‘wins’ against Jeremy Corbyn in this context is a given, and the implications  reach far into the policy zone. For example, the NHS is the second ranking issue of concern and one of the few policies where Labour has a lead over the Tories, who win on the other top issues of Brexit, the economy, and immigration. However, we see a different story when asked which leader people trust most to deliver each policy. A YouGov poll last weekend gave Theresa May a 3 per cent lead on ‘who would you trust to manage the NHS’.

This does not mean that manifestos are irrelevant. Although most voters will never look at them, the media will, and they add to the general mood music of the campaign. Focus groups conducted by BritainThinks after the 2015 election to understand why Labour lost suggested that the biggest policy shortfall was on economic competence. Voters simply didn’t trust Labour not to “spend, spend, spend”. No party has ever won with a deficit on leadership AND management of the economy. As Labour drafts its manifesto it must take care to ensure that its policies are clearly and properly costed. Over promising will store up even more credibility problems now and in the future.