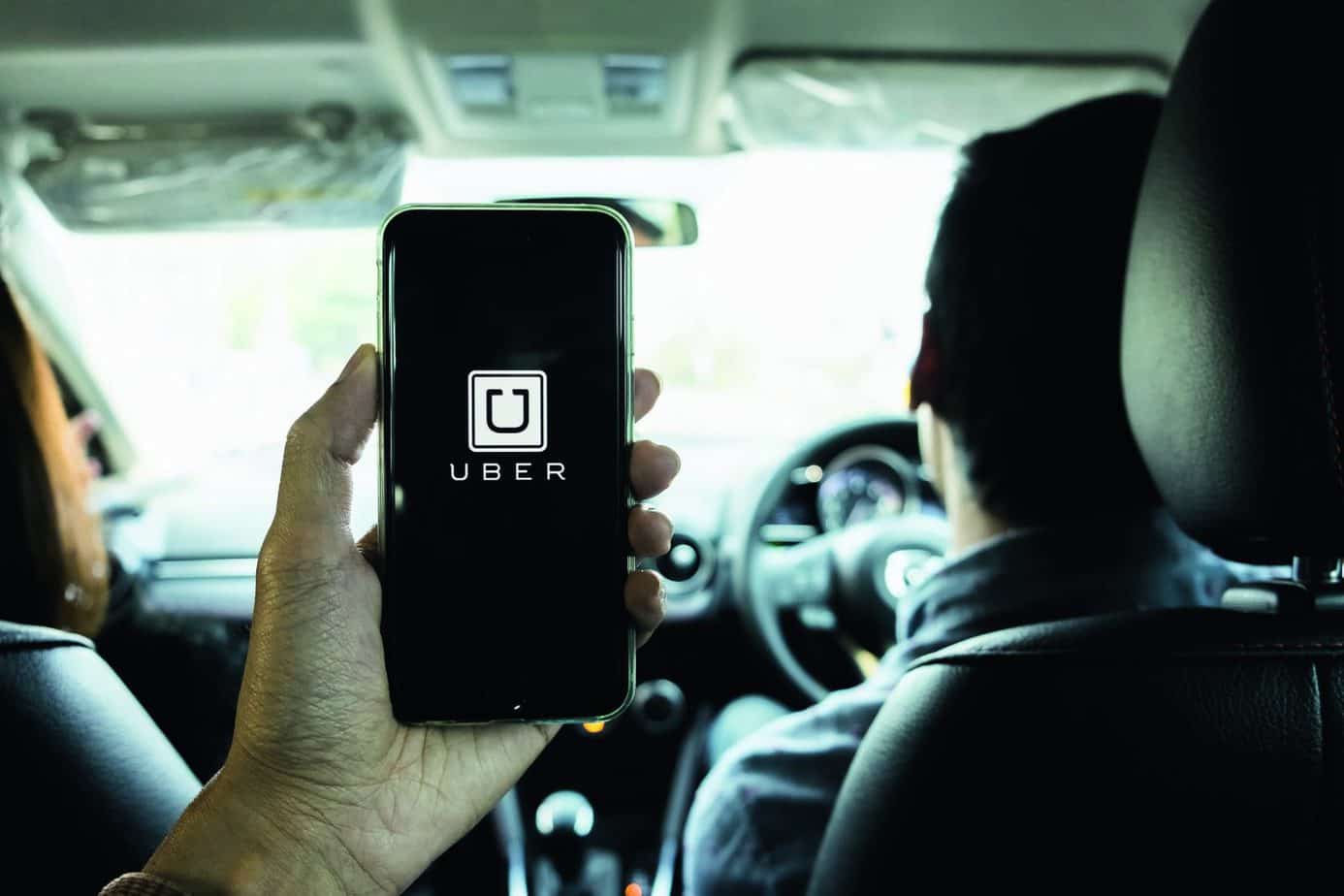 by Barbara Gerstenberger
Head of the Working Life unit

In her analysis of the European Commission’s proposals for a Directive on transparent and predictable working conditions, Barbara Gerstenberger looks closely at the growing challenges posed by non-standard forms of employment and new forms of employment (e.g. casual work and platform employment).

Changes in the world of work have led to a situation where rules and regulations designed to protect workers are, in effect, shielding fewer and fewer of them. The increase in non-standard forms of employment – which tend to offer less protection – is not necessarily a development from the recent past. Both temporary contracts and self-employment grew in the long economic boom from the mid-1990s. There has not been a dramatic increase in either in the past decade. This is different for part-time work: it continued to grow even after the onset of the recession in 2007 and now accounts for just under 20% of all jobs in the EU. The dynamics of the situation become clear when we look at new jobs created in the last ten years. More than half of them were non-standard. The resulting instability and lack of predictability for an increasing number of workers is what the proposed Directive on transparent and predictable working conditions needs to address.

Employment shifts (in thousands) by job-wage quintile and employment status, EU, 2011 Q2–2016 Q2 – based on EU-LFS and SES data

The above findings from the European Jobs Monitor are confirmed by an analysis of data from the 6th European Working Conditions Survey. An investigation of the links between employment status and working conditions shows that the share of low-pay is higher among workers on fixed-term contracts compared to full-time workers. Also, perceived prospects are significantly lower for people on fixed term contracts – mainly due to lower job security. For part-time workers the data shows that they did not benefit from the increase in employer paid training experienced by full-time workers. The share of part-time workers receiving training actually declined between 2010 and 2015. The proposed Directive takes up the issue of cost-free training for all workers in Article 11.

What about self-employment? Eurofound has completed a detailed analysis of the working conditions of self-employed in Europe. While nearly half show good levels of job quality, one in four self-employed give reason for concern. The situation of these ‘vulnerable’ self-employed is characterised by economic dependency, low levels of autonomy and financial vulnerability. More than half of vulnerable self-employed say that they would not be financially secure in case of sickness. The proposed Directive opens up the possibility to cover also workers who are nominally self-employed but are, in fact, economically dependent on a single employer.

“Platform employment is a new form of outsourcing tasks. Instead of assigning the task to a single employee, it is delegated to a pool of ‘virtual workers’.”

Non-standard employment issues
But it is not only about the increasing share of workers in non-standard forms of employment. It is also about new forms of employment. Eurofound has identified nine different types in its 2015 mapping exercise of new forms of employment. Among them, casual work and platform employment are of particular concern. A casual worker does have a continuous employment relationship with an employer. But the employer does not continuously provide work and, in the case of on-demand work, calls the employee in if and when needed. In some cases the employment contract specifies the maximum and minimum of working hours. But casual work also includes ‘zero-hour’ contracts where no minimum is specified and the employer is not obliged to ever call in the worker. The lack of predictability of working time and, associated with this, the low income security is worrying. The Directive addresses the issue by requiring the employment contract to include reference hours and days within which the workers may be required to work and minimum advance notice. Also, an employer cannot prohibit workers from taking up other employment outside the reference hours. However, unpredictability of working hours (and associated income) will remain high for this form of employment with proven consequences for work-life balance and financial security.

The biggest concern is the low pay associated with many types of platform work and the insecurity about pay. The platform worker cannot always be sure to be paid at all for work provided and in many cases payment per task is extremely low.

Platform employment issues
Platform employment is a new form of outsourcing tasks. Instead of assigning the task to a single employee, it is delegated to a pool of ‘virtual workers’. Access to this pool is facilitated by an online platform which enables clients to identify suitable individuals to complete the tasks in exchange for payment. Eurofound’s examination of the working conditions associated with platform employment shows two sides. Some platform workers genuinely appreciate the autonomy, the potential for work-life balance; and the development of skills which can be associated with platform work. However, the list of negative effects is longer. The biggest concern is the low pay associated with many types of platform work and the insecurity about pay. The platform worker cannot always be sure to be paid at all for work provided and in many cases payment per task is extremely low. As platform workers are considered as self-employed they lack access to benefits and social protection. In addition, platform work is often monotonous and boring, leads to social isolation but at the same time to stress due to the need for self-organisation and a blurring of work and private life.

The Directive contains little scope to address the situation of platform workers as long as their status is defined as being self-employment. Currently, the number of those involved in platform employment is very limited and estimates for its potential to grow vary. However, if the proposed Directive aims to cover also new developments in the labour market and be ‘future proof ‘, ways to cover this phenomenon too should be explored.