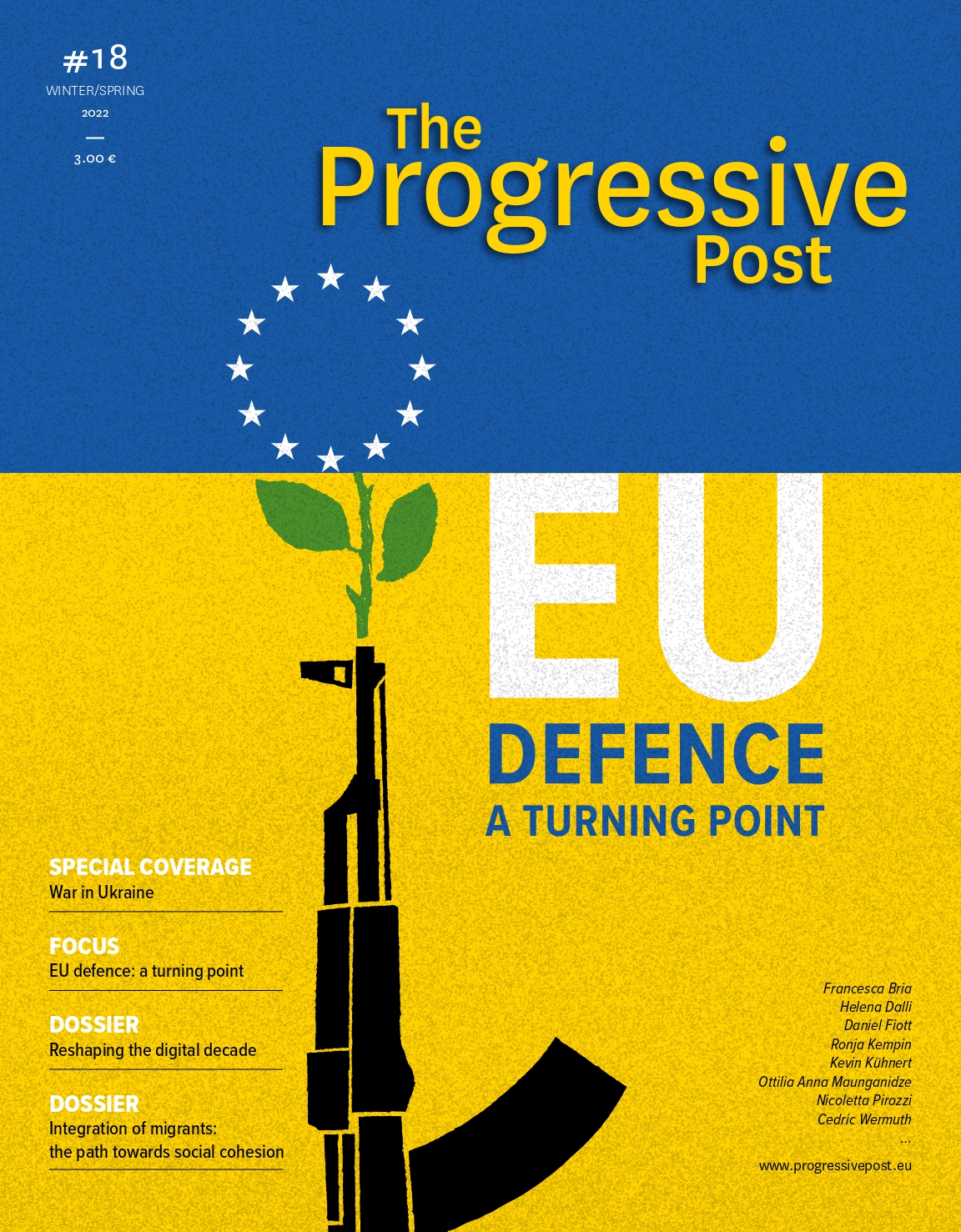 Russia’s invasion of Ukraine is a most terrible wake-up call for the EU and its citizens. The international order has been altered, words like ‘nuclear threat’ have suddenly returned to centre stage. The bloc’s response, particularly to the humanitarian crisis triggered by the war, has been solid and united. Yet the EU must still prove itself as a global actor – issues that are addressed in our Special Coverage section War in Ukraine.

The war is also at the core of our Focus section EU defence: a turning point. The Strategic Compass, adopted on 21 March, is an ambitious document. But it will require political will and substantial investments to be turned into an effective instrument.