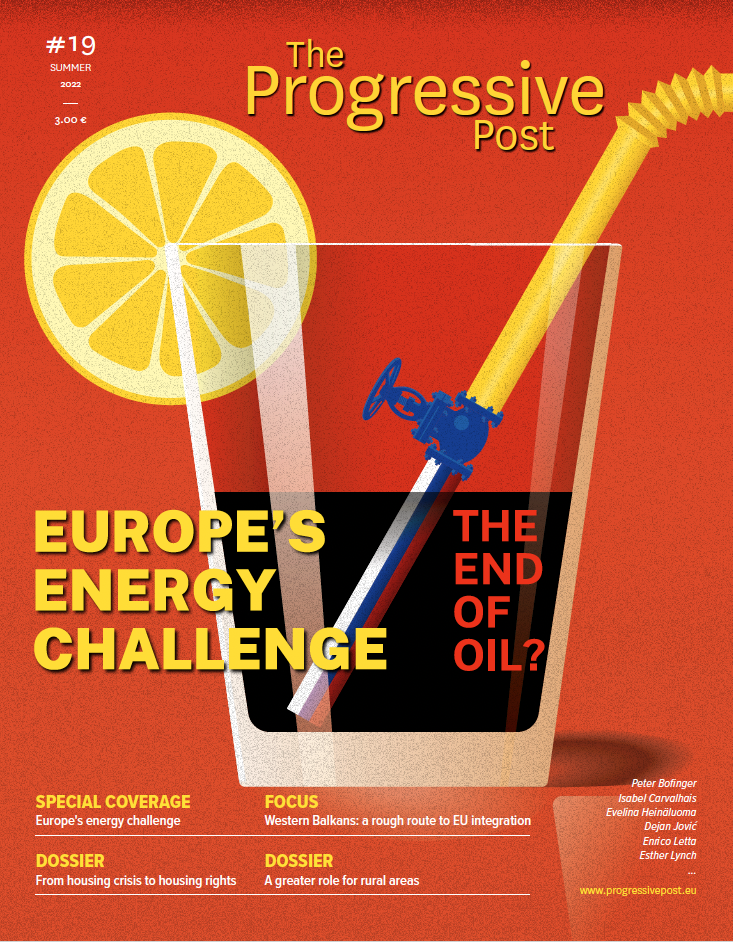 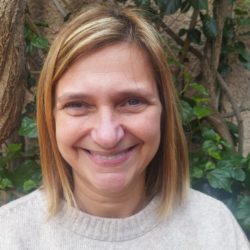 Almost five months into the war, and against the backdrop of soaring energy prices, rising inflation, a changing international order, rampant disinformation, the Ukrainian refugee emergency, and all the other consequences triggered by the Russian war against Ukraine, the EU finds itself at a historic turning point. It must choose between sticking together, taking bold decisions, and acting accordingly – or, on the other side, allowing indecisiveness and divisions to gain the upper hand.

In this issue of the Progressive Post, the Special coverage section looks at Europe’s energy challenge, and in particular at the disruption of the energy market caused by the war. The war has also had an impact on the prospect of EU enlargement. In the Focus section Western Balkans: a rough route to EU integration, the Progressive Post sets out the current state of reform in this region.