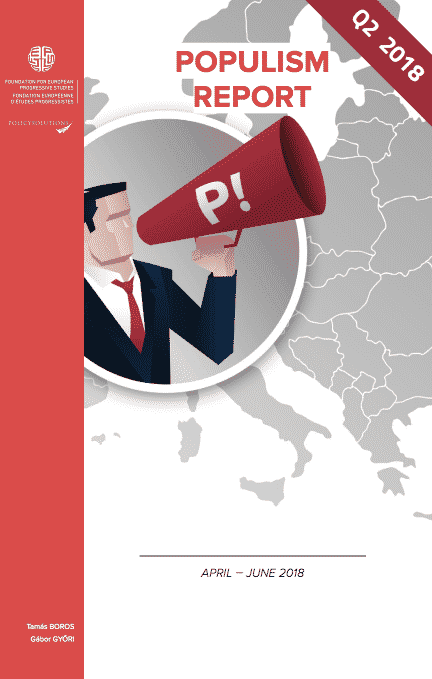 If the first quarter of 2018 only offered a slight indication that this would be a much better year for populists than 2017, then the second quarter appears to be a strong confirmation that this is indeed a trend. There is no populist tsunami, but at least for the time being, there is a creeping tide. Assuming that this is an ebb and flow process, we are clearly in the latter phase after the ebb of 2017. While the recent polls show that at the European level overall the changes are still relatively slow, in some countries – and in particular in those that had recent elections – the impact of the trend is rather pronounced.