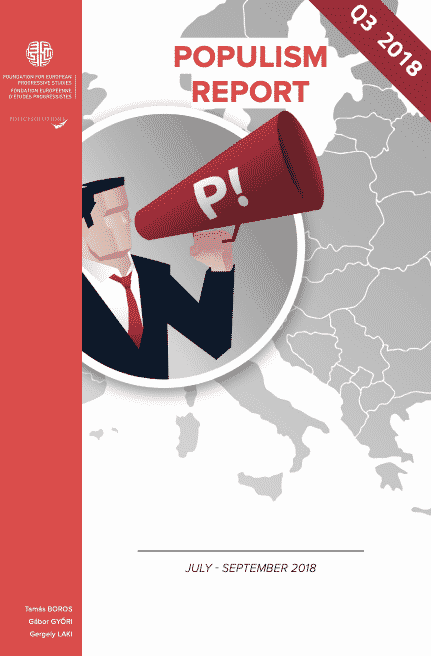 After the surge of European populists in the first half of 2018, the third quarter has been once again a blooming period for populist forces which seems to be worrying for the mainstream parties less than a year before the next European Elections. The rise of anti-establishment powers has mainly affected Eastern Europe, especially Latvia, where a few weeks before the next legislative election populist parties almost doubled their vote share.