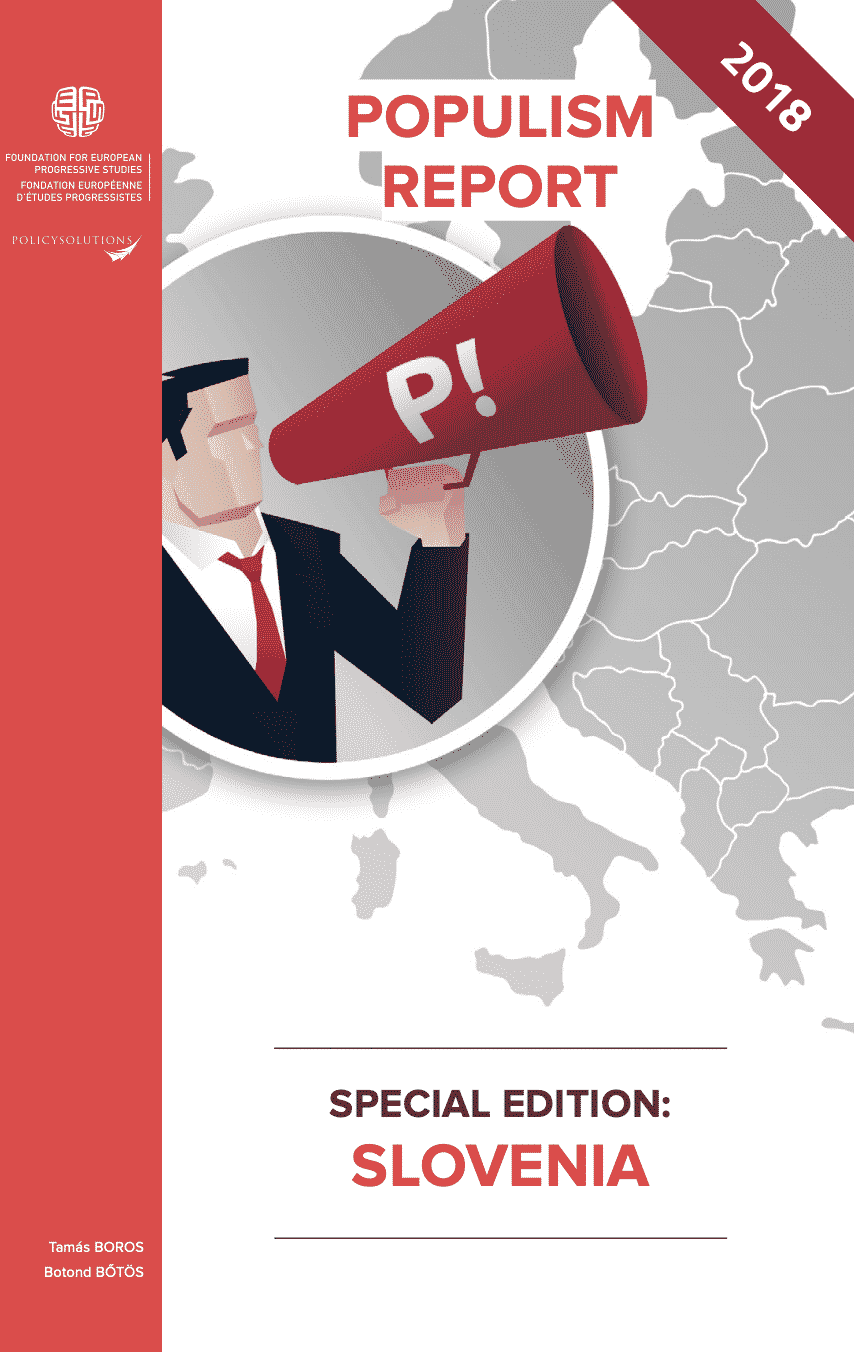 In many respects, the Slovenian parliamentary elections of June 2018 followed a different trajectory than the election results of the neighbouring countries in Central and Southern Europe. In Italy, Austria, Hungary and Croatia, rightwing populist forces gained power, and the public mood in these countries shifted visibly to the right. At first glance, it appears that Slovenian domestic politics did not succumb to the populist climate that prevails in the southern and eastern segments of the European Union. The domestic political landscape remained unchanged: similarly to the election results seen over the past decades, the votes cast were distributed between the right and left at a ratio of 40-60, respectively, while voter turnout (51%) declined. Even though the Slovenian Democratic Party (SDS), which has approached the refugee crisis of 2015 in a similar way as the governing parties in the region, was the winner of the election, the majority of the electorate ended up rejecting xenophobic communication.