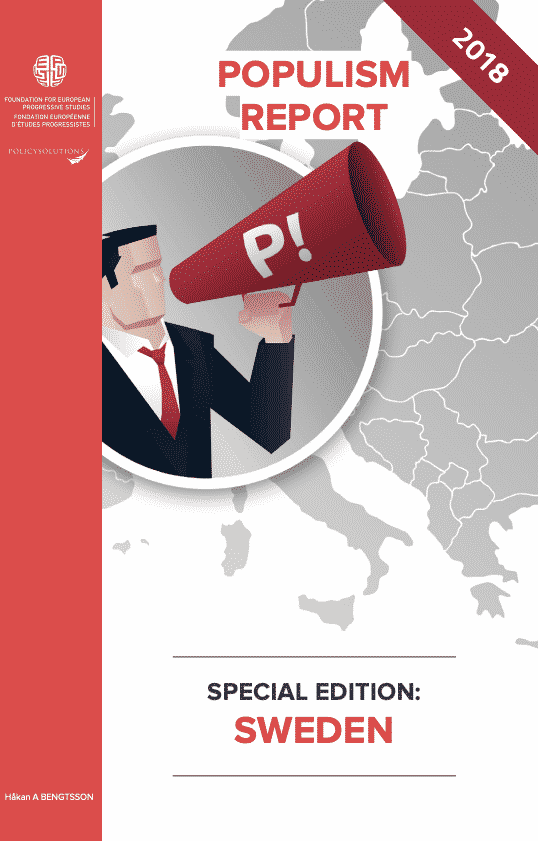 After the election in the beginning of September 2018, Swedish politics has been deadlocked and Sweden is still without a government. For the time being Sweden is being governed by what is called an “interim government” and a new election in 2019 is still a distinct possibility. The principal reason for this deadlock is the increase in the share of the vote achieved by the right-wing populist Sweden Democrats (SD) in the election.
The centre-right parties are unwilling to participate in a government which would be dependent on the support of the SD. But it remains to be seen whether parliament is prepared to approve a government led by the Social Democrats. This kind of deadlock is nothing new. In fact, the political situation has been unchanged for the last eight years. The only difference is that SD is considerably larger and stronger than previously and has declared its intention to impose more specific demands on any centre/right government as the price of their support.