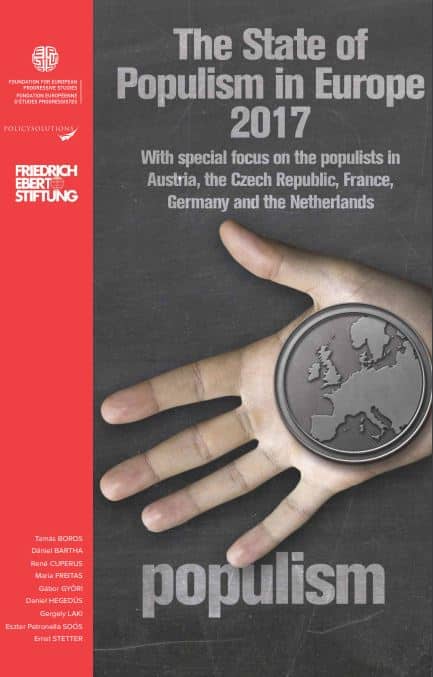 Even those who thought of themselves as worn out by politics, and who had reached a level of cynicism that was supposed to equip them with some degree of immunity against shocks, were stunned for a moment in light of the major international events of 2016.
Within the span of a few months, public opinion was rocked by the referendum leading to the United Kingdom’s departure from the European Union, the coup attempt against the Turkish president and the brutal wave of retribution and repression that followed it; the recurring terror attacks; the continuously shifting turns of events in the Austrian presidential election; and the election of Donald Trump to the US presidency. Based on these events, the Hungarian prime minister, Viktor Orbán, predicted that the “year of rebellion” would carry on in 2017.