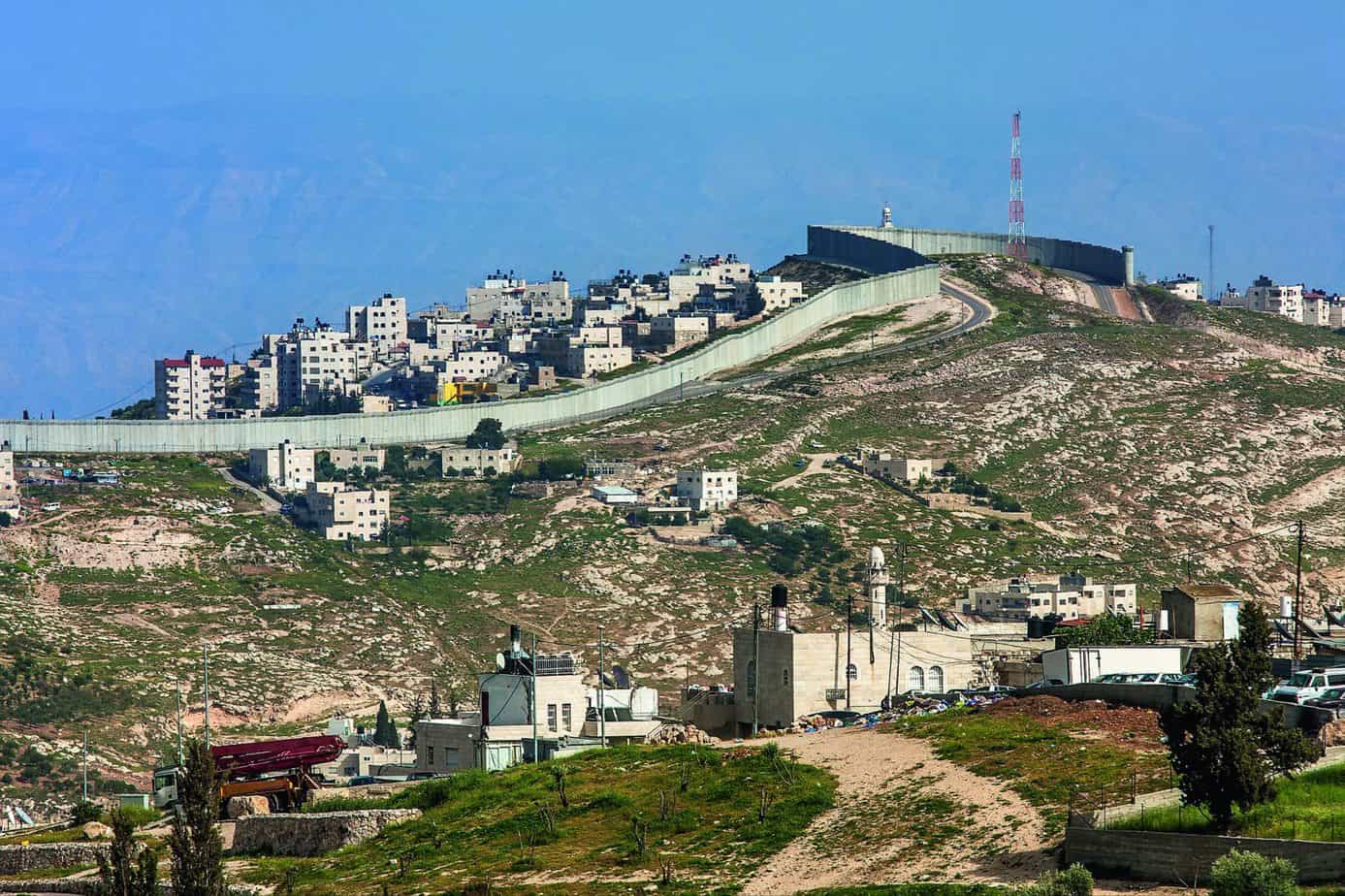 The current EU approach to resolving the Israeli-Palestinian conflict is designed to build mutual understanding and trust at grassroots level. This sounds worthy but does not directly address the core problem of the occupation and only a change of perspective at leadership level can do that.

Resolving the Israeli-Palestinian conflict is no longer high on the EU policy agenda. However, the situation is not static and the EU’s official stance on this issue is becoming increasingly untenable for practical, legal and ideological reasons. The intention here is to suggest some ways in which one aspect of the EU’s current contribution to dealing with the conflict can be productively reconfigured.

To recap the situation: the possibility of achieving a ‘two-state solution’—for long the EU’s avowed objective—is stymied because the Israeli government is not committed to achieving it and the current US administration is no longer pushing for it. Only the Palestinian Authority (PA) is still in favour but it lacks the bargaining power to shift either the Israelis or the Americans.

Faced with these realities, the EU has invested millions of euro to promote grassroots dialogue between ordinary Israelis and Palestinians—a scheme known since the Oslo Accords as ‘people-to-people’ or P2P dialogue. The EU’s latest iteration of this scheme, called the EU Peacebuilding Initiative (EUPI), was launched in 2016.

As with previous P2P initiatives, the EUPI is based on an assumption that cross-conflict dialogue can nurture mutual understanding and respect among the participants and thereby generate support for a ‘two state solution’ at the grassroots level, which will in turn influence the calculations of their political leaderships. The logic is based on a concept known as ‘the contact hypothesis’.

Inter-group relations in such exercises can and frequently do replicate the inequalities in power relations that are played out at the societal level.

There are two problems with this hypothesis. First, exposure to ‘the other’ in joint group activities does not automatically produce mutual trust. Inter-group relations in such exercises can and frequently do replicate the inequalities in power relations that are played out at the societal level. Second, even when more positive relationships are forged among individuals, there will not be a commensurate change in relations between the broader communities.

The EUPI calls on grassroots organisations and NGOs to submit proposals for projects which will “promote conditions for a negotiated settlement of the conflict via participatory civil engagement, and via enhanced mutual understanding, confidence and trust” and/or “contribute to peace building through joint work supporting socio-economic development in, and empowerment of, the most conflict-affected communities”.

Joint Israeli-Palestinian projects under occupation can only serve to alleviate some of its deleterious effects rather than end it.

By implication, this initiative identifies the obstacle to peace as a lack of mutual understanding and sees cross-conflict cooperation via socio-economic development as the answer. As understood and reported by Palestinians I and others have surveyed, however, the problem at the root of the conflict is the occupation. Palestinians want to be free of the daily grind of living under occupation, with land confiscations, travel restrictions, military check points and settlement expansion. Joint Israeli-Palestinian projects under occupation can only serve to alleviate some of its deleterious effects rather than end it. Accordingly, such projects are boycotted by Palestinians opposed to ‘normalisation’.

The most promising element in the EUPI lies in the reference to “the empowerment of the most conflict-affected communities”, but the inference is that such empowerment will derive from better socio-economic conditions rather than political empowerment. What the Palestinians need is more bargaining power with the Israelis to end the occupation—whether that be via a ‘two-state solution’ or some other formula—not better conditions under occupation. Until the EU can explain how P2P dialogue will serve to redress the imbalance in the power relations between Israel and the Palestinians such activities will remain a marginal and potentially counterproductive approach to conflict resolution.

As it is, the Israeli government is making it harder for human rights campaigners in Israel to operate and the PA is showing increasing intolerance for criticism from within Palestinian society.

Shifting the dialogue to focus on the occupation

My suggestion, therefore, is that the EU’s P2P activities be reconfigured to focus simultaneously on empowering civil society groups in Israel on the one hand and in Palestine on the other in relation to their own leaderships. That would mean shifting the subject of discussion on both sides to focus on the occupation and what it means for both.

Neither the Israeli nor the Palestinian authorities would welcome such a shift. As it is, the Israeli government is making it harder for human rights campaigners in Israel to operate and the PA is showing increasing intolerance for criticism from within Palestinian society.

So, if the EU takes a stand in support of civil society groups who are campaigning non-violently for an end to occupation on both sides, in parallel, it will be rebuffed, criticised and labelled as amounting to interference by the authorities on both sides. However, at least the EU will be on the side of ending the occupation and not contributing to its perpetuation.