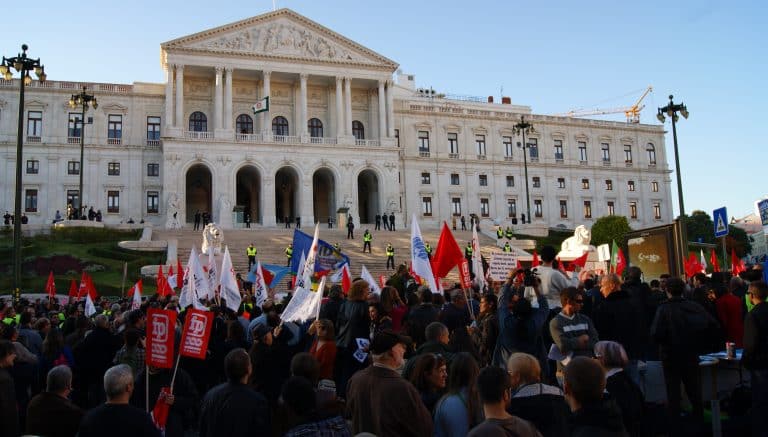 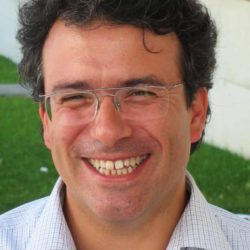 The Portuguese view of Europe is split. First, for the majority of Portuguese non-voters, Europe is remote and responsible for the current situation in Portugal. Secondly, Portuguese voters’ feelings were mixed. They felt that Europe’s importance lay in solving Europe-wide problems, such as unemployment, lack of growth and a still somewhat toxic financial system. But, in the European elections, they voted from a national perspective, for the parties that would best form the next Portuguese government and only then for the ones that would best represent their concerns at the European level.

Protest at the only option

However, viewed from the perspective of Portugal, other conclusions can be drawn from the European elections. Like in the story of the “Emperor’s New Clothes”, they told us that all political parties and the system of power—whatever we may mean by this term—will eventually have to face up to reality.

Reality wears no clothes in Europe, and nowhere is this truer than in Portugal, since in 2014, the majority of potential voters lost confidence in the Portuguese system of power. More importantly, these potential voters are not willing to give the benefit of the doubt and to trust any idea, any person or any party. They see protest as their only option, which they do by voting for the Earth Party (MPT) for example, by not voting, or by casting blank or informal votes.

Everyone is held guilty

Ordinarily, the negative perception of a party’s actions would tend to affect votes for that party alone. However, what seems to be happening today is that voters are tarring all parties with the same brush for the failings of any politician whatever the party he or she may belong to. Voters are tending to see all parties as acting the same, irrespective of any differences in their ideas or of whichever public figure is the target for criticism.

What might surprise is why this is happening at this precise historical moment in our democracy. In fact, what is happening is collateral damage from the external intervention of the troika: the system of power is being eroded faster and that is affecting all political parties.

Citizens are tired of being disillusioned, of believing in something only to discover later that it was a lie. It is this reality, which has been staring us all in the face, that is the root cause of the contempt with which politicians and political parties are held—unfairly in many cases, but fairly in others.

No more faith in the system

This lack of trust in others creates a barrier to forming associations, to entrepreneurship, but also to participating in the political process and to trusting in political parties and politicians.

Those who do vote are in the minority, but they send a similar message saying that the system of power no longer reflects reality and is incapable of cultivating empathy and trust. Perhaps we could introduce some major change, such as change the voting system in national elections, providing voters with the possibility of a vote of confidence for pro-citizen parties. This could be achieved by introducing multiple, single-member constituencies where it is possible for voters to really choose the person they want to have their vote. Such a change would not merely be for the sake of change: it is a last chance for us all. If things continue the way they have been, political parties will fight to resist elections and not to win them.