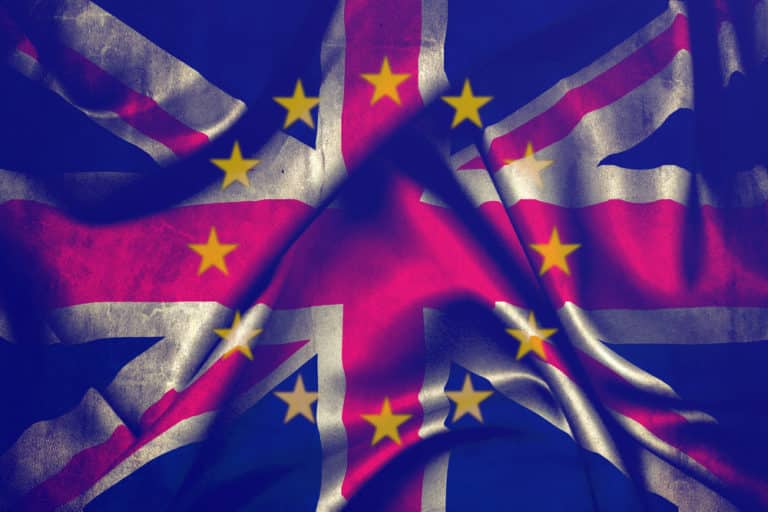 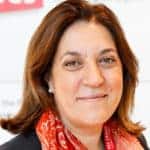 The EU budget is too often seen as a cumbersome obligation which has to be satisfied with money instead of a possible tool to increase investment in the European Union. And yet, for half a century, EU cohesion policy has been helping to reduce disparities in economic development and social standards between EU Member States. Catiuscia Marini is calling for a reform of the EU budget given that it is now under more pressure because of Brexit and the funding needed for new policies.

In the current EU Multiannual Financial Framework (MFF), which runs from 2014 to 2020, a total of EUR 371 billion was set aside for economic, social and territorial cohesion. These funds have been used to finance crossborder infrastructure projects between Germany and Poland, water management projects in Italy, a bioscience technology centre in Croatia and the energy-retrofitting of some 70,000 social housing units in France, to name but a few examples. These are all projects with high added value for the entire European Union, and which make the EU’s support for cohesion, solidarity and the environmental transition throughout the EU tangible on the ground.

It is currently estimated that the budget will be reduced by between EUR 12 billion and 14 billion due to the UK’s withdrawal from the EU.

The financial level of the European Commission’s proposal for the new post-2020 MFF will determine whether these kinds of investments will still be possible in the future. Populists all over Europe are calling for a lower EU budget. The Brexit decision puts the EU budget under additional pressure. It is currently estimated that the budget will be reduced by between EUR 12 billion and 14 billion due to the UK’s withdrawal from the EU. The EU’s Budget Commissioner Günther Oettinger has announced on different occasions that he thinks that the level of the EU budget is already insufficient.

So how can the EU budget compensate for the Brexit shortfall and the additional needs for the EU’s new priorities of security, defence and migration? Are national finance ministers willing to equip the EU with additional resources? I fear that the answer is “No”. Even if a lower EU bud- get might mean that not all EU regions can benefit from cohesion policy funding, national finance ministers are unfortunately rarely willing to support the EU budget with additional investment. So other ways have to be found to make the EU budget more independent, more trans- parent and more reliable.

In October 2017, the European Committee of the Regions adopted an opinion by Isabelle Boudineau (FR/PES), calling for real own resources for the EU budget. This change in the system, away from mainly national contributions to a self-financed EU budget, would not only prevent EU funding from being dependent on the goodwill of national finance ministers, but could also make the EU more accountable for the use of its budget. Whether portions of the income generated by the European Emission Trading System (ETS) are fed back into the EU budget or a tax on plastics is introduced, the new ways of financing the EU budget would complement the EU’s ambitions to fight climate change and would also reform the EU budget and bring it up to date. Member States could refocus their MFF discussions on political priorities instead of engaging in horse-trading based on highly questionable calculations of net return from the EU budget for their country.

As President of the Italian region of Umbria, I know the importance of cohesion policy programmes for regions and cities. Even if a larger EU budget will be needed to keep the same share for cohesion policy, we cannot accept trade-offs between the financing of new EU policies, such as defence, and cohesion policy-based investments in local and regional businesses, training courses for unemployed people or broadband connections for remote regions. The time has come to convince national leaders that today’s world makes “business as usual” impossible. Only a real reform of the EU budget can restore trust in the European Union and enable continued funding for visible results in cities and regions and a strong cohesion policy in the next MFF.