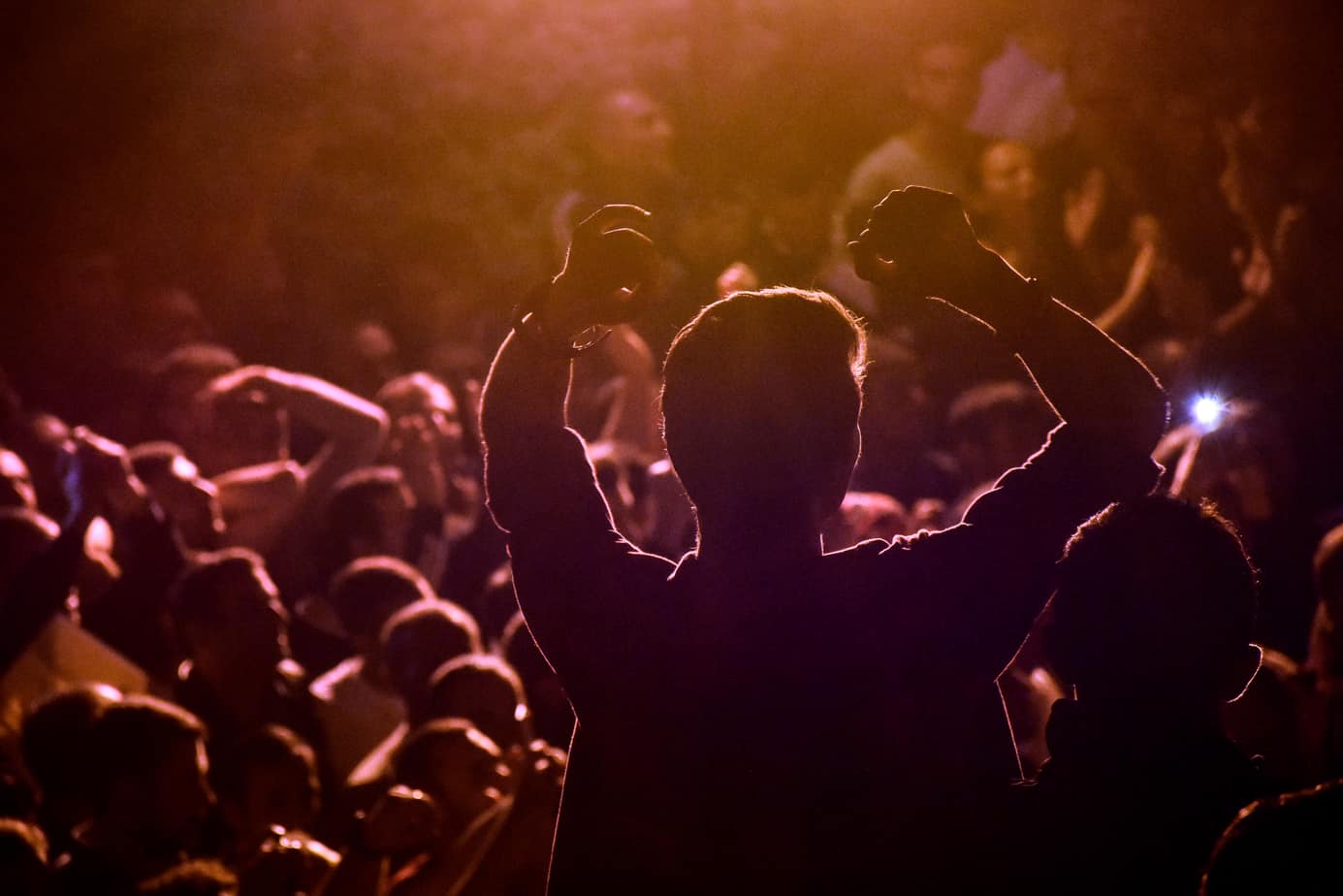 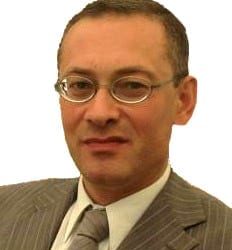 Formed in the aftermath of the revolution in early 2018, the current Armenian cabinet enjoys a high level of public approval. However, a series of political and economic factors constitute potential impediments for reform and development possibilities. Internal weakness, micromanagement and dependence on Russia are amongst them. Prime Minister Nikol Pashinyan’s promised ‘economic revolution’ may still stumble.

The liberal Prime Minister Nikol Pashinyan’s cabinet, formed after the snap elections on 9 December, keeps enjoying a high level of public approval. Probably, the most serious challenge awaiting the government in the coming months is the ongoing massive propaganda campaign by the former regime’s proxies aiming to destroy the government’s reputation in order to avoid the prosecution of some former top-level officials and, ultimately, to prepare a ground for their possible return to power.

At the same time, the government faces a certain level of internal weakness. While it enjoys a comfortable majority in the parliament, the narrow circle of decision makers and their lack of experience result in micromanagement, as some leaders don’t know how to manage by delegating tasks, or lack enough trusted and knowledgeable people. This makes the whole structure vulnerable, keeping in mind that it largely depends on one man’s popularity.

Delivering some viable economic results and social development would be essential for the government’s stability, especially in the mid- and long term. At the same time, while some essential reforms may be unpopular and, at least in the short term, damage the approval rating, the government must take into account that the post-revolution euphoria cannot last for years. The time is ripe to use the ‘window of opportunity’ to reform the country.

Delivering some viable economic results and social development would be essential for the government’s stability, especially in the mid- and long term.

Pashinyan promised an ‘economic revolution’. However, some observers consider that the government’s programme, which states an expectation of annual growth of 5%, lacks ambition. The programme provides for de-bureaucratisation, although the announced intention to cut 10,000 jobs in the public sector is a potential reason for discontent. The programme also suggests reducing state regulation of the economy, albeit carefully, and at the same time improving tax collection, as well as increasing the excise tax levied on some products. Yet, as some experts have warned, additional taxation may have a negative influence on consumption and result in a decline of some industries.

Tax reform is a controversial issue in general, as a large sector of civil society, which supported the revolution and also supported Pashinyan during the elections, is against the proposal to introduce a flat tax on income. Currently, a 23% rate is applied to incomes not exceeding 150,000 Armenian Drams (AMD – about 271 Euros) per month, 28% to amounts over 150,000 and up to 2,000,000 AMD, and 36% to higher amounts. It has been proposed to use the 23% flat rate and then reduce it to 20% by 2023.

Opponents consider that such a measure will deepen the economic and social inequality. The government has not sufficiently attempted to explain its view about the potential benefits of introducing a flat tax, although Estonia’s and Slovakia’s experience might serve as positive examples. At the same time, some other countries’ experience shows that a tax reform of that kind is not a universal remedy, unless it is accompanied by a drastic improvement of the rule of law, as well as other measures essential for attracting investment. Besides, the global economic stagnation tendency can make it more difficult to attract investment.

Considering the possibilities of economic development, it is also hardly possible not to see a major impediment: Armenia’s membership in the Eurasian Economic Union (EEU) and strong dependence on Russia in general limit the government’s capacity to perform radical governance and economic reforms. EEU membership makes free trade with non-member countries impossible. Besides, the EEU mostly adopted Russia’s tariff levels, and other members were obliged to raise their tariffs, making consumer goods, machinery and equipment imported from non-EEU countries even more expensive. The temporary exemptions for around 800 goods negotiated before the EEU accession have expired or are going to expire soon, opening the way for compensation claims as Armenia violated the commitment to the World Trade Organisation by raising the tariffs. And while officials keep repeating statements about the need to deepen the Eurasian integration, or to become a ‘bridge’ between Iran and the EEU, and so forth, such plans don’t seem realistic, taking into account the isolated geographical position, underdeveloped infrastructure and other factors. The scope of economic opportunities and international trade will always remain restrained by the EEU membership.

An open and sincere discussion about the economic perspectives, which has been somehow limited by the inclination not to disappoint Russia, would be inevitable after all. Among the additional factors to consider are the growing payments of foreign debt interest and the possible decline in the amount of remittances – the largest source of hard currency so far – because of the likely economic recession in Russia in case the oil price declines. Besides, as further deepening of ties with Russia keeps influencing strategic planning, it is also likely to be an additional obstacle for meaningful governance reforms and international cooperation.