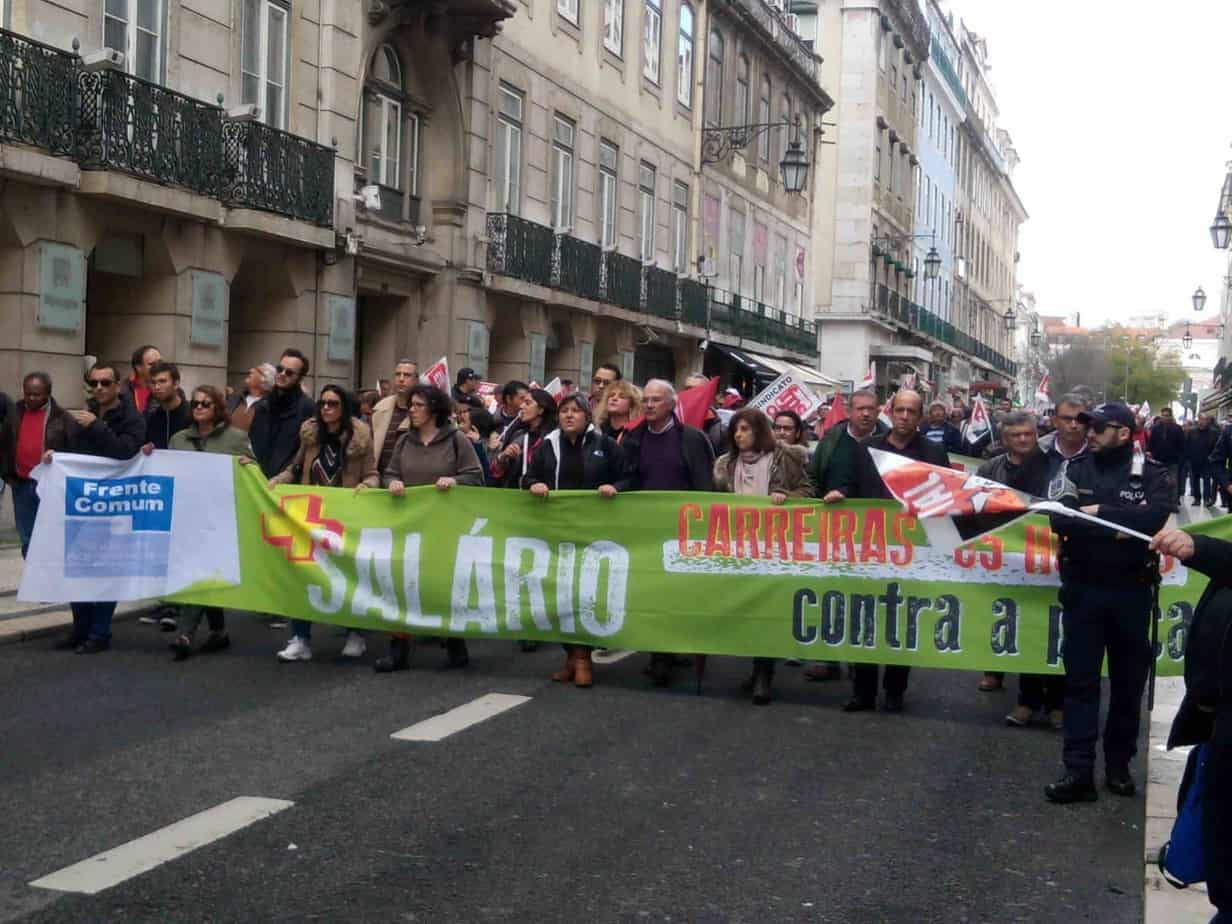 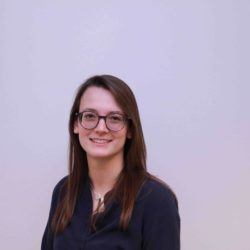 Regaining export competitiveness through reduction of production costs, – that is mainly by cutting wages – is socially painful and potentially ineffective. Focussing on higher added-value products and better quality is the way to a sustainable long-term strategy to become more competitive on the global market.

First, lower production costs are not necessarily passed through final prices, as they could be reflected in higher profit margins. When wage adjustments are imposed, the margins of firms should be controlled. Additionally, if prices fall less than wages do, domestic demand, and thus growth, can be negatively impacted.

Second, lower internal prices do not necessarily improve export performance. There is mixed evidence of the association between cost-competitiveness and higher exports. For example, the impact on exports may be minimal if most of the price adjustments are confined in non-tradable sectors.

Third, even if there is an increase in competitiveness, the social and political cost of internal devaluation may offset its benefits. The burden of adjustment falls on the population, who can see its (perceived) purchasing power and economic status deteriorate, especially if social benefits and high wages have been present for a long time.

Fourth, one should not forget that in a currency union the burden of adjustment should be symmetric. If some inflation was allowed in surplus countries, the resulting loss in competitiveness would bring higher gains from exports in deficit countries. The loss of some export volume in surplus countries would be offset by stronger the domestic demand deriving from higher wages, a win-win solution.

A long-term strategy in eurozone countries should focus on the non-price factors of competitiveness.

Western countries are high-cost economies (e.g. labour and energy costs), and thus are vulnerable to the competition of low-cost emerging countries. Competitive advantage should thus be found in markets where low-cost competitors are not present. Export performance surely depends on the price of products but also, and significantly, on other factors such as product quality and preferences. Rather than cutting prices, eurozone countries trying to gain competitiveness should move towards more complex, higher added-value product markets. Upgrading the export basket implies moving towards high-quality and high technology and knowledge-intensity. Products with these characteristics are less price sensitive and can shelter the country’s exports from price competition.

Such long-term restructuring of the economy should come together with investment in human and technological capital, which is necessary for improving the quality of exports. Similarly, public policy should support the shift from an intermediate position in global value chains to an upper-end one, where the most added value is generated.