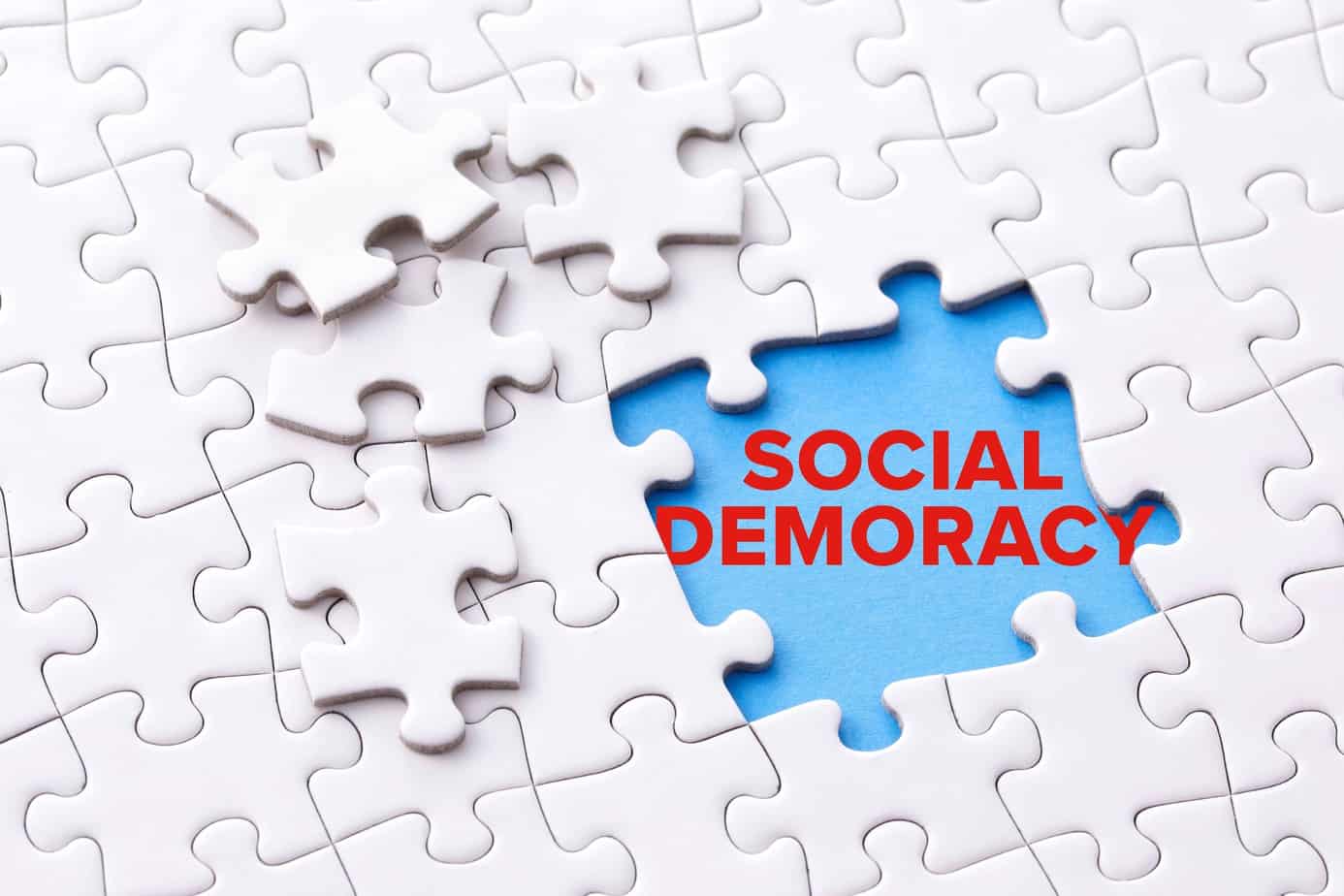 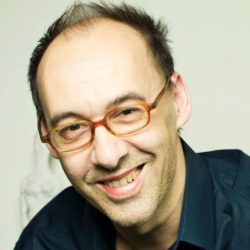 The Left is in crisis. Specifically the left parties are in crisis. It’s mostly parties that have stopped resisting, parties that gave in to a neoliberal ‘Zeitgeist’. We need to see them fighting again.

We talk about the ‘crisis of the Left’, or ‘the Left in crisis, but we have to ask ourselves: which Left precisely is ‘in crisis’? The left movements, the left subculture, the left NGO networks, the left intellectual jet-set or the counterculture-Left? Or is it about the left-wing parties, the parties on the centre-left, the Social Democrats and liberal-left parties? Only forty or fifty years ago, this question would have been nonsensical. It would have been clear that there are left-wing parties that are part of left-wing grassroots movements, and on the latter would naturally have regarded the left-wing parties as “their parties”, as “our people in the parliaments”. Only since the rebellious 1960s, the left movements and the left parties have split, rebellious movements and politics in the parliaments have taken different routes.

Parties of the democratic Left live off the idea of progress, of the idea of a better future: economic growth, prosperity for all, technological progress, social progress and democratic modernisation. They are associated with the promise of gradual progress for all, like Bobby Kennedy’s beautiful metaphor: the tide lifts all boats, not only the luxurious ones.

In the past thirty years, however, economic crises have abruptly interrupted phases of growth. Globalisation became increasingly important and it was accompanied by a discourse that depicted the world as a place of struggle, where everyone is in competition with each other. The neoliberal doctrine radicalised the paradigm of competition and legitimised the growth of inequalities, stagnation in lower and middle incomes, as well as the increase of fear of decline. Fear, literally, ate its way into our societies.

Social Democrats have always been an alliance of the working classes and the urban democratic middle classes.

At the same time, however, Social Democracies have all too often adapted to this zeitgeist. Social Democracies that did not always defend the welfare state and societies of solidarity, and that certainly no longer promised social progress, but basically capitulated and said: Yes, we must bring more individualism into this system; yes, we must bring more deregulation into this system. But please in a moderate way. But what they really said was: Vote for us, because with us it gets worse slower.

But who should elect people for such a tepid promise? That only the worst can be prevented? Who should be inspired by that? How can such messages counter the epidemic of fear in our societies?

Social Democracies were thrown into an identity crisis: Increasingly, it became unclear what they actually stand for.

The majority of these parties traditionally not only have a mass electoral base, but also a broad base of members or a network that supports them, for example in the trade unions. This is true for the SPD as well as the SPÖ, the US Democrats as well as Labour. You can call this the lower middle class or working-class; the terms are imprecise here, but many of the people concerned no longer feel represented by Social Democracies or other centre-left parties, and not even by other parties of the traditional party system. They feel that contemporary politics is being pursued by a political establishment in complicity with the economic elite. That the political elites and the economic elites are a caste. La Casta, as Podemos in Spain says.

What Social Democracies really said was: Vote for us, because with us it gets worse slower.

This has to do with the mechanisms and rules of professional politics: with the detachment of political actors from normal people, with the change among the functionaries of social democracies, with their transformation to middle-class parties.

These sections of the population that feel they have a vote, but not a voice, are vulnerable to migrating to right-wing protest parties because they are frustrated that there is no one to represent their concerns.

Many say that the solution to all these problems would be to turn to the working class. The Social Democrats should be less concerned with issues of social liberalisation, less with minority rights, less with anti-racism and the like, and more with higher wages, better schools, the worries of the workers, more with the “ordinary people”, the “regular guys”. Forget the artists and people like us here who go to film festivals. And stop speaking up for minorities, because you will scare off the white working class.

I don’t think it’s a solution. First, because Social Democracies have not stopped making capitalism fairer because they started to stand up for the rights of gays and lesbians.

Third, because the parties of the democratic Left have a great historical tradition: they have always been both parties of social progress and democratic modernisation. Social Democracies have achieved both the eight-hour day AND the democratic right to vote; they have achieved both the protection of workers AND freedom of expression and the protection of minorities. They fought for all of this at the same time. And they achieved all of it. They have always been an alliance of the working classes and the urban democratic middle classes.

Credibility is needed that left-wing parties will at least try. Perhaps only in small steps. Maybe with setbacks. But that they will try. You need to be able to trust Social Democrats to fight like lions.

And even today, democratic left-wing parties can only succeed if they manage to represent both the lower middle classes and the hard-working people, as well as the urban middle classes, for whom a just society and liveable communities are as important as a democratic society.

Another crucial question is credibility. The credibility of parties – that they have a plan, that they have an idea how to tame this wild turbo-capitalism. How more solidarity can be restored. How democratic politics can take back control of a global economic system on auto-pilot.

Many people have the feeling that we have created a sick system. And that nobody knows how to repair it. To put it simply: You can talk to a working man and explain to him that it is – apologies for this – not possible to secure a living wage and decent pensions, and talk at the next moment to a CEO from the financial industry and give in to his wishes. Or you can say to the working man that you definitely support his demands and explain to the banker that it is not possible to give in to his wishes.

Credibility is needed that left-wing parties will at least try. Perhaps only in small steps. Maybe with setbacks. But that they will try. You need to be able to trust Social Democrats to fight like lions.