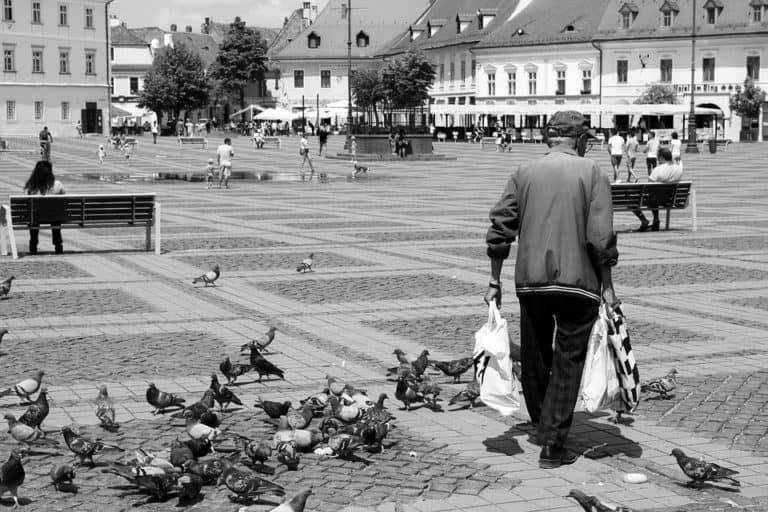 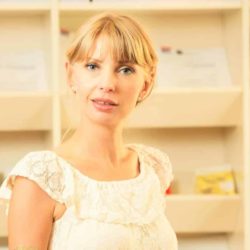 The Romanian parliamentary elections held in December 2016 were won massively by the Social Democratic Party (PSD, 45%), who also formed the Government in January 2017, next to the liberal-democrats from the Liberal Democratic Alliance (ALDE). Soon after the installment, the new government, led by Sorin Grindeanu, announced a set of generous socio-economic measures, such as the increase of the minimum wage from 277 to 322 Euro, pension and wage increase, as well as the elimination of the threshold for health and pension taxes for high salaries. The measures have been well received and are highly necessary in the context of a sharp increase in the share of employees working on the minimum wage (almost 30% in 2016 compared to 10% in 2011), low spending on health care and more than one third of elderly people (over 65) being at risk of poverty and social exclusion, according to Eurostat.

Despite these positive measures, the PSD government has already triggered vivid protests in its first month in office. Two drafts of emergency ordinance – one on the collective pardon, including for those convicted for corruption crimes, and another bringing amendments to the criminal and criminal procedure codes, have triggered a lot of discontent among the wider society, who perceived the initiatives as aiming to favour some of the allegedly corrupt PSD politicians or party clientele. Following repeated street protests, on 31st January 2017 the Government dropped the draft of emergency ordinance on collective pardon, announcing their intention to pass a law on collective pardon through the Parliament in order to solve the issue of overcrowding in Romanian prisons. However, the same day and without any previous announcement, the Government passed the emergency ordinance that amends the criminal and criminal procedure code.

This gesture triggered the fury of thousands of people who protested on the night following the ordinance approval, giving rise to the biggest demonstrations that Romania has witnessed since 1989. Under the pressure of the street, on the 5th February the Government decided to abrogate the emergency ordinance, while the Ministry of Justice, Florin Iordache, who was responsible with initiating the draft ordinance, resigned. Although the street protests continued at a lower scale, with the demonstrators asking the Government to resign entirely, the problems are far from being resolved.

For example, the criminal and criminal procedure codes must be amended as soon as possible, in order to align them with the decisions of the Constitutional Court that rules, among others, on the much contested issue of abuse in office, considered by the Court to be too largely defined under the current criminal legislation and, thus, prone to open the way to excessive criminalization of some misbehaviors that could be better treated as civil offenses. The number of cases opened by the National Department of Anti-Corruption (DNA) on the abuse in service has doubled between 2013 (268) and 2015 (601). But, following the recent events, the lack of trust towards the Government and PSD is so widespread, that any attempt in the direction of amending the criminal code, no matter how legitimate and necessary, has an explosive potential.

The biggest challenge lies in finding a common ground among all political parties and state institutions for continuing the anti-corruption fight. Although Romania is often considered a best practice model in fighting against corruption, more recent references rise serious question marks towards the way the anti-corruption measures have been enforced. For example, although it is known that the Romanian Secret Service (SRI) have been made responsible with the anti-corruption fight through a secret decision issued in 2015 by the National Supreme Council for Defense – an administrative body under the President, the extent of SRI’s attributions and its exact role is unknown. This triggered the criticism of several Romanian magistrates’ associations, who fear the independence of justice might be at risk and severe human rights violations might occur due to the involvement of the intelligence agencies. Moreover, in 2016 the Romanian Constitutional Court ruled that the evidence prosecutors get with help from SRI through wiretapping, even if obtained with a warrant from a judge, is unconstitutional. Since 2005, the number of SRI’s wiretaps increased from 6,370 to 44,759 in 2014. Although the National Direction for Anti-corruption still has large public support, the anti-corruption efforts can be endangered in the long term if the transparency of the process is not increased.

One should also refer to the underlying premises on which the anti-corruption campaign of the last decade was build, namely the overemphasizing of the repressive institutions’ role and the claim for more deregulation and privatization as main tools for fighting corruption. None of the political parties succeeded to build a coherent narrative that would bridge the anticorruption measures with the need for more state intervention and more redistribution. The anti-corruption efforts did not result so far in more welfare for the society – the share of population living at risk of poverty increased from 18% in 2001 to 25% in 2015, according to Eurostat.

Now that the political crisis and street demonstrations are over, the challenge lying in front of the Romanian political class is to find a new approach in the anti-corruption fight that offers guarantees for human rights respect, brings more transparency to the political process and combines the procedural justice with the social justice. Unfortunately, the high polarization of political camps make this consensus unprovable, but more necessary than ever.