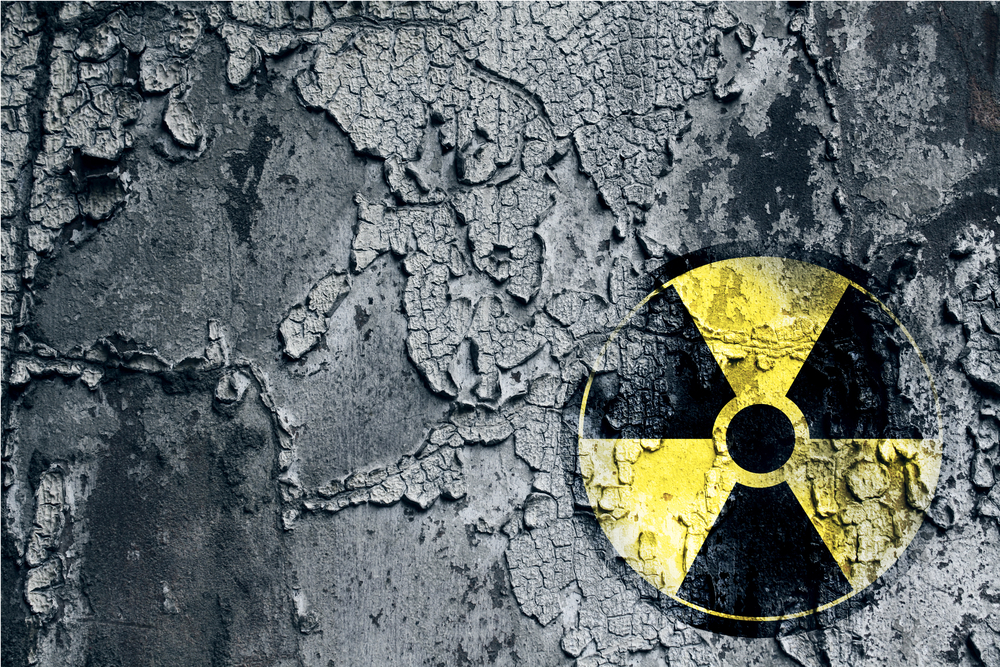 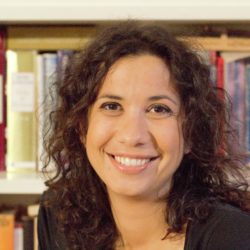 by Giordana Pulcini
Global Fellow with the Wilson Center's Nuclear Proliferation International History Project, teaches an MA course on the History of Transatlantic Relations at the University of Roma

What should we make of Putin’s nuclear threat? As people in Europe try to become reaccustomed to the fear of nuclear war, this remains an extremely difficult issue to manage. The way that the European and US governments come to answer this threat will have a profound influence on their relationship with Russia and, even more, on the future of Europe’s security.

In the context of the invasion of Ukraine, three elements must be considered to understand the extent of Russia’s nuclear intimidation: the ongoing modernisation of the Russian atomic arsenal, the nature of Moscow’s nuclear doctrine, and the goals of Putin’s intimidation.

In the last ten years, Russia has replaced an estimated 89 per cent of old Soviet nuclear weapons systems with modern ones. Today it possesses a stockpile of roughly 5977 warheads, compared with the 5428 of the United States. Despite the arms control treaties that the two countries have concluded since the end of the cold war, they still possess almost 90 per cent of all nuclear weapons in the world. Thanks to the New Start Treaty signed in 2010, however, only less than one-third of Russian warheads are actually deployed, while the rest are stored away or awaiting dismantlement. Moscow has recently refurbished both its strategic and non-strategic weapons. The former are primarily intended for deterrence against the US nuclear arsenal, and Western observers generally agree that Russia’s refurbishment has only replaced old or outdated systems but has not altered the strategic balance with the United States. The latter could be used in a limited war scenario, and as such are the ones that mostly concern Europe.

There is no agreement among experts regarding the role of the new non-strategic weapon systems introduced by Russia in the last years. Some believe that Moscow is merely updating the Soviet arsenal with fewer, more modern weapons. Others warn against the possibility that the Kremlin is aiming to achieve some level of nuclear superiority in the European context.

One of the most problematic modernisations has been the deployment of the ground-launched cruise missiles, the SSC-8, which was perceived by NATO and the United States as a violation of the 1987 INF Treaty and prompted its end. For 32 years, this agreement had prohibited the deployment of Russian and US intermediate-range nuclear forces and its demise could evolve into a significant alteration of Europe’s security landscape. It is not clear, however, which role, if any, these new weapons might play in a conventional war scenario like the one unfolding in Ukraine.

The interpretation of Russia’s nuclear doctrine and weapon employment strategy is, in fact, highly contested among Western observers. Many refer to Russian military doctrine, which indicates that Moscow would consider the use of nuclear weapons only in a situation of ‘existential threat’ to the nation. Based on this, it would seem the ultimate goal of the Russian nuclear arsenal is deterrence. Others argue that the recent modernisation of Russia’s non-strategic nuclear capabilities is aimed at offsetting NATO’s conventional superiority. A more pessimistic option has also been considered: that the reinforcement of Moscow’s non-strategic nuclear arsenal indicates that the Kremlin has assumed an ‘escalate to de-escalate‘ doctrine. According to this interpretation, Russia would be ready to use a limited nuclear strike in a conflict to get its adversaries to surrender or back down.

With the invasion of Ukraine, this debate, previously confined to scholars and experts, has broadened to include the general public as well. Yet the nature of Russia’s nuclear doctrine remains elusive. Has Putin’s nuclear rhetoric helped clarify Russian intentions? Not really. On 27 February, he scared the world by announcing that he had put his country’s nuclear weapons on ‘high combat alert’. Experts were uncertain about the meaning of this statement. The Biden administration has not officially reacted to Putin’s words, nor has the United States raised the alert of its own nuclear forces. The US government and its allies have since clarified that no significant change in Russian nuclear posture has been detected, and most observers have agreed that no practical action has followed Putin’s announcement.

Should we dismiss Russia’s nuclear threat as a bluff? The ‘high alert’ inconsequential statement might indicate that the Kremlin is airing nuclear intimidation to deter Western involvement in the war in Ukraine and avoid further escalation, especially since Russian troops are not achieving a quick victory. Russia’s handling of the Ukrainian nuclear power plants adds some important pieces to this scenario. Russia’s seemingly careless behaviour toward the safety of Ukraine’s nuclear facilities has sparked the attention of the international community and has given the European public another reason for worry. Moscow might be cultivating a ruthless appearance of high tolerance towards nuclear catastrophes that might scare its adversaries into submission without actually involving atomic weapons.

In this context, Vladimir Putin’s rationality comes into question. Some commentators argue that the Russian president is becoming progressively more aggressive and isolated, and, therefore, unpredictable – so much so, that he might be tempted to push the nuclear button. While his state of mind might actually be deteriorating, no nuclear button actually exists, and the decision to use the bomb does not depend solely on him. If Putin decided to act against the judgement of his advisers, he would not be able to supersede the entire command and control structure of the Russian nuclear arsenal.

The consistency of Russian nuclear intimidation might also depend on the Kremlin’s understanding of ‘existential threat’ to the nation. Most experts agree that this might be when Russia’s territory is facing a severe conventional or nuclear attack. As the war continues, some observers wonder if a lack of victory in Ukraine or a continuation and expansion of economic sanctions might fall in the category of ‘existential threat’ and trigger a nuclear attack. But Russia cannot be sure that even a limited attack won’t start an all-out war with the United States and its allies. The opacity of the Kremlin’s nuclear doctrine is, in fact, mirrored by NATO’s nuclear ambiguity. This significantly raises the nuclear threshold for Russian leadership.

Should we stop worrying about Putin’s nuclear threat? Not exactly. A Russian nuclear attack is an extremely remote scenario but cannot be completely excluded. Furthermore, Moscow’s atomic gamble might not, in the end, actually be about dropping the bomb. If the Kremlin’s nuclear intimidation eventually works in facilitating its goals in Ukraine, then Russia, or other countries, might be tempted to replicate the same scenario elsewhere.