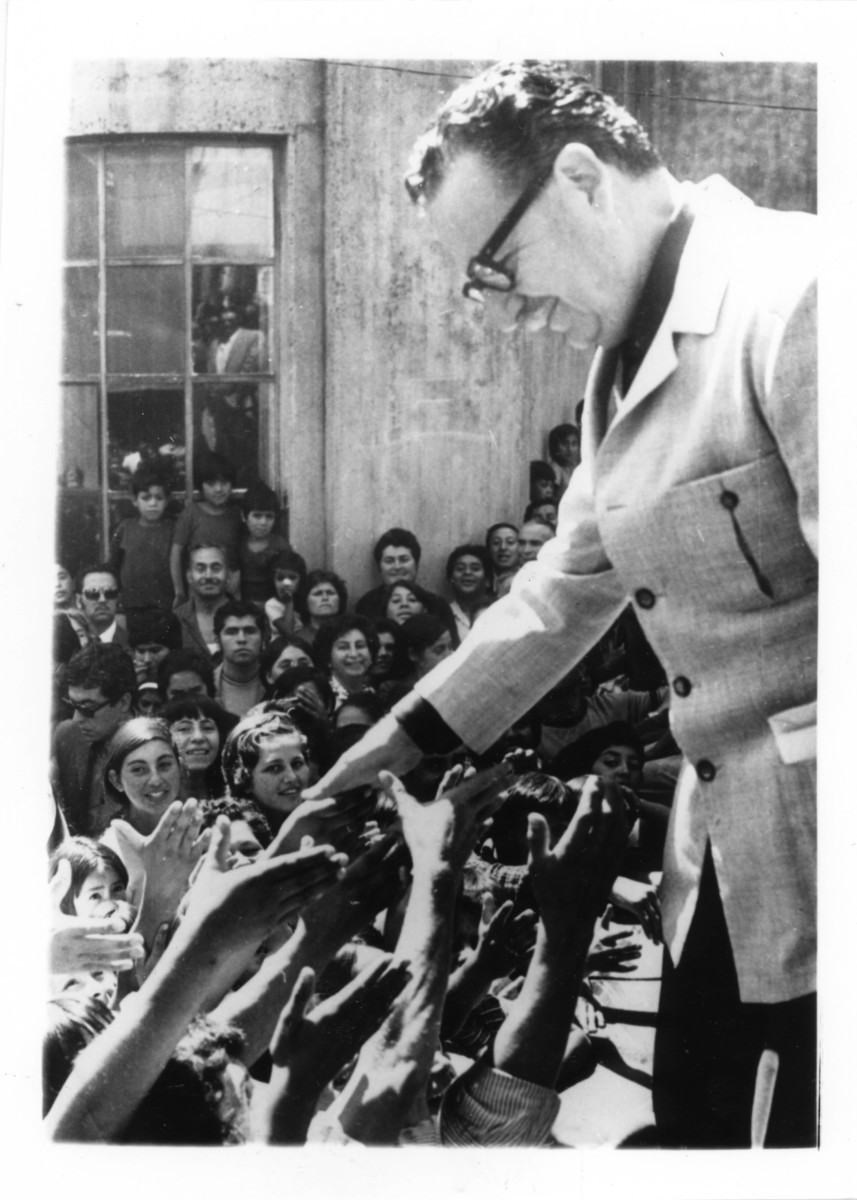 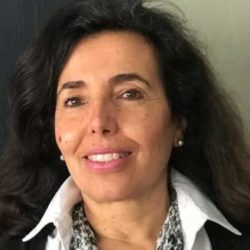 On 4 September 1970, fifty years ago, the socialist doctor Salvador Allende won the elections and became President of the Republic of Chile. In the middle of the cold war, for the first time in Latin America, a socialist came to power through elections, democratically and in freedom.

Fifty years later, taking time to reflect on the political and democratic legacy of this moment that marked Chile and the world is a necessary part of the process of redesigning and strengthening the progressive project – a project that still today seeks to build fairer, more egalitarian and deeply democratic societies to be able to tackle the current new challenges and those of the future.

The main characteristic of Allende’s Popular Unity process and its electoral triumph was the leadership and tenacity of Allende himself in building a political project that had the full participation of all parts of society.

His political project sought tirelessly to link the two worlds of politics and civil society. The participation of civil society and its various organisations (such as mothers’ associations, neighbourhood councils, unions and parties) was an essential element in creating and implementing a government programme that reflected the country’s social needs. For the first time in Chile’s history, the people felt part of a social and political project on the basis of equal opportunities and conditions. Allende governed with the people and for the people, and for this reason, he became affectionately known as “comrade President”.

“We are carrying out this revolutionary transformation by deepening the democratic regime, respecting the pluralism of our political organisation, within the legal order and with the legal instruments that the country has given itself – not only maintaining but expanding civic and social, individual and collective freedoms”, Salvador Allende said at the UN Conference on Trade and Development (UNCTAD) in 1972.

For Salvador Allende, the structural transformation programme had to respect the existing democratic institutions unreservedly. However, it also had to transform the insufficient representative liberal democracy into a social democracy that would assure citizens of basic social rights – work, remuneration and decent pensions, universal health and education, women’s and children’s rights: “Democracy and freedom are incompatible with unemployment, with homelessness, with lack of culture, with illiteracy, with disease. How can we deepen democracy? By giving more jobs to the people. By better redistribution. By building more houses. By giving more education, culture and health to the people,” Salvador Allende said at the first anniversary of his government in November 1971.

Allende’s political legacy was also his tireless work for the unity of the left, respecting its different nuances and always processing differences with transparency. His government’s programme was not only a technical and bureaucratic list of public policies. It was a long-term strategy to endow the left with a solid political project that would address the social, economic and cultural demands for structural change. This would be done sustainably and over time, using a language accessible to everyone.

At the start of Allende’s presidency, the Popular Unity programme contained a list of the first 40 measures of great impact. When read today, they are still surprisingly relevant: “No more fraud with the prices of pharmaceuticals; housing leases at fair prices; social security for all; fair pensions; milk for all the children of Chile; a new economy to end inflation; maternal and children’s clinics in all towns; no more taxes on staple food”. These are just a few examples of what was on the list.

Allende leaves a democratic and ethical legacy that needs to be rescued and treasured by all progressives. In recent decades, in various regions of the world, our democratic systems have been hit by criminal dictatorships, fanatical right-wingers, populism and strong nationalisms that have led to the degradation of our social fabric and to a division of the left.

Fifty years later, Allende’s legacy calls us to work in unity and collaboration to combat the tremendous inequalities that the neoliberal model generates by further enriching the representatives of big capital, forgetting the majority of the population who claim dignity of treatment, equal opportunities and real participation in formulating and implementing public policies aimed at satisfying their needs.

It is essential that we unite again, imagining new ways to articulate the social and political dimensions, and to deepen our political systems, with more and better democracy, seeking the common good rather than the individualism that has permeated our societies in recent decades. We crave a return to a collective approach to enrich each other with a better policy that does not exclude anyone and in which we are all part of the same project, following the great example that Salvador Allende bequeathed to us.