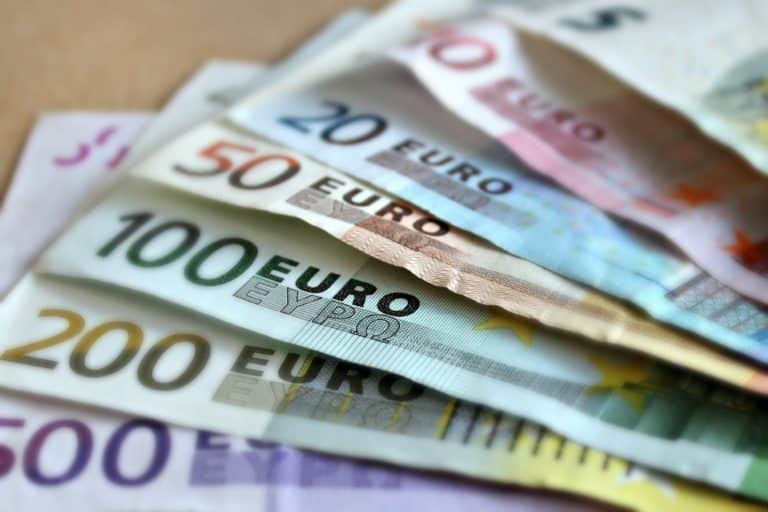 As we survey the damage from the years of crisis and recession in Europe that finally seems to be ebbing, there is a sigh of relief that the Eurozone has not fallen apart. But the return to growth is a far cry from a return to prosperity. At the current pace of “recovery,” no return to normalcy can be expected until well into the next decade. Even Germany, which is often touted as the most successful country, has grown by a miserly .63 percent over the past 5 years — a rate that in other circumstances would be called an utter failure. The euro is not an end in itself. It was supposed to be the means to a more prosperous Europe, with higher living standards. For the Eurozone as a whole, incomes today are some 20% below what they would have been, had the growth trend that prevailed in the years before the euro continued. Europeans have been asked to make continuing further sacrifices — lower wages, lower benefits, weakened systems of social protection — all in the name of saving the euro.

A much more ambitious, and different, agenda is needed: it is clear that, in its current form, the euro is failing the continent. And yet allowing the currency to dissolve would also be extremely costly. What is needed, above all, is fundamental reform in the structure and policies of the Eurozone. By now, there is a fairly clear understanding of what is required:

A real banking union, with common supervision, common deposit insurance, and common resolution; without this, money will continue to flow from the weakest countries to the strongest.

Much of the euro’s design reflects the neoliberal economic doctrines that prevailed when the single currency was conceived. It was thought that keeping inflation low was necessary and almost sufficient for growth and stability; that making central banks independent was the only way to ensure confidence in the monetary system; that low debt and deficits would ensure economic convergence among member countries; and that the free flow of money and people would ensure efficiency and stability.

Each of these doctrines has proved to be wrong. For example, partly because of their misguided focus on inflation instead of financial fragility, partly because of ideological presuppositions that markets, on their own, are always efficient and that therefore, regulation should be kept to a minimum, the independent U.S. and European central banks performed much more poorly in the run-up to the crisis than less independent banks in some leading emerging market.

Spain and Ireland had fiscal surpluses and low debt/GDP ratios before the crisis. The crisis caused the deficits and high debt, not the other way around.

The free flow of people, like the free flow of money, seemed to make sense. But as money left the banks in the afflicted countries, lending contracted, a private sector austerity that exacerbated that of the public sector. Similarly, migration from crisis-hit countries has been hollowing out the weaker economies, and left an increasing tax burden on those left behind.

Internal devaluation – lowering domestic wages and prices – is no substitute for exchange-rate flexibility. Indeed, there is increasing worry about deflation, which increases leverage and the burden of debt levels that are already too high.

The extreme austerity that many European countries have adopted in the wake of the crisis has almost been a knockout blow. A double-dip recession and soaring unemployment are terrible costs to pay for slightly improved current account balances – which are better in most cases more because imports have decreased than because exports have increased.

Germany and some of the other northern European countries have balked at helping their struggling neighbors emerge from the crisis. But if they continue to insist on pursuing current policies, they, together with their southern neighbors, will wind up paying a far higher price than if the Eurozone adopts the program outlined above.

The euro can be saved, but it will take more than fine speeches asserting a commitment to Europe. If Germany and others are not willing to do what it takes – if there is not enough solidarity to make politics work – then the euro may have to be abandoned for the sake of salvaging the European project.