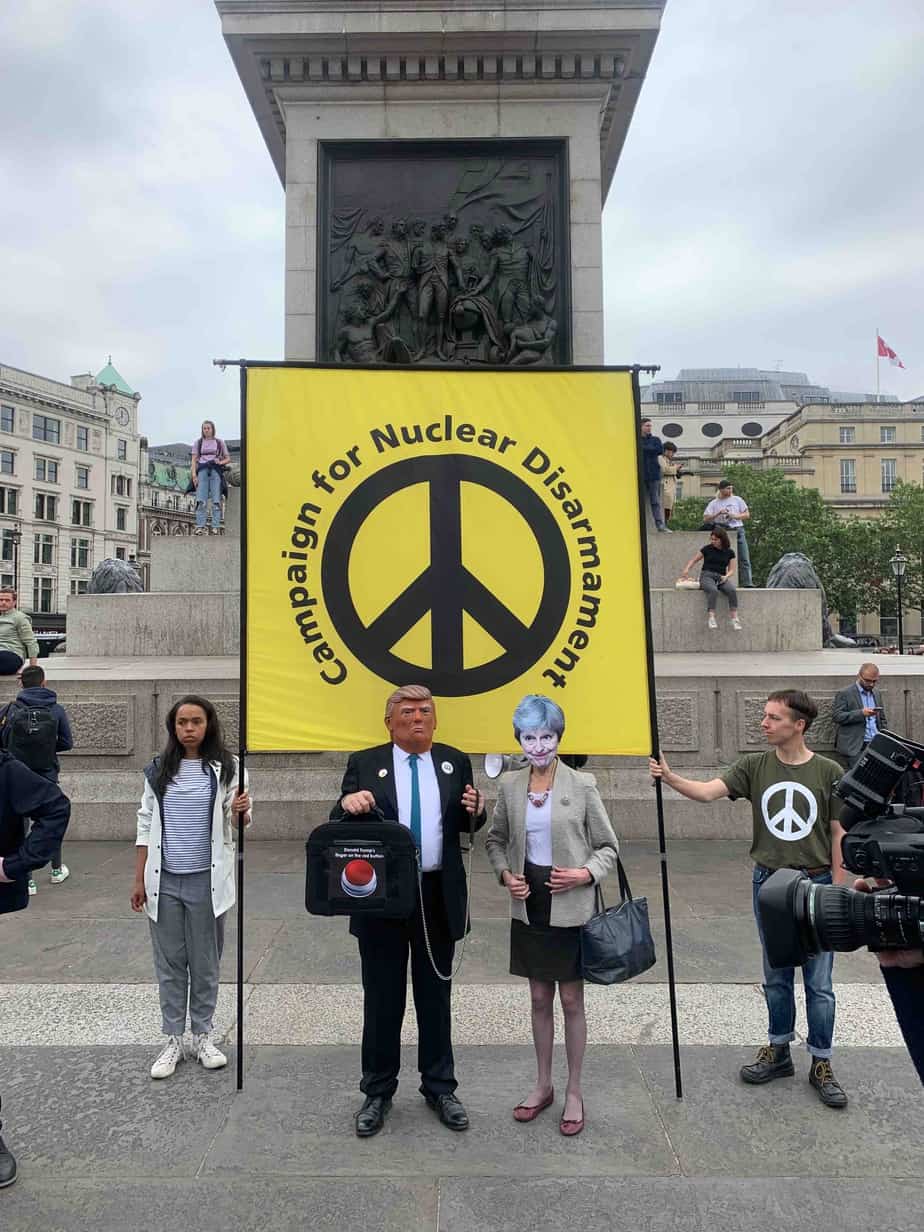 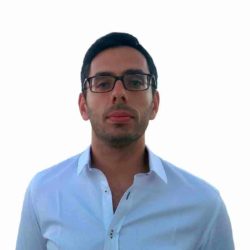 The threat of the use of nuclear weapons is a concern for mankind, not just for the few States with nuclear capacities. Therefore, multilateral forums remain the most prominent places to address fears and hopes of humanity. President Trump’s decision to pull out of the INF Treaty dismantles the international system of nuclear disarmament, but a strong EU voice can still save it.

On February 1, the United States formally withdrew from the Intermediate-Range Nuclear Forces Treaty (INF). The INF, signed in 1987, was an arms control treaty between the United States and the Soviet Union to ban all land-based ballistic and cruise missiles with an intermediate range of capacity. The majority of these missiles were deployed in Western and Eastern Europe; the approval of the INF was the instrument that ended the so-called Euromissile crisis in the early 1980s. According to the United States, Russia had violated the INF Treaty several times. The European Parliament expressed a similar position through a resolution.

Trump’s 2019 decision is not surprising. The US Nuclear Posture Review, released in 2018, gave clear evidence of the United States’ position on nuclear weapons. The decision to develop “low-yield options” and expand the flexible use of nuclear weapons represents a new way to consider nuclear weapons. It turns on its head  the main idea that nuclear deterrence is based on strategic nuclear weapons, by giving centrality on tactical nuclear weapons that can be used in different scenarios.

The idea behind this new vision raises several concerns: first, a tactical nuclear weapon with a lower capacity (the bomb dropped in Hiroshima in 1945 for example is considered a low-yield nuclear bomb) lowers the threshold for it to be used, since it wouldn’t imply total mutual destruction anymore. Second, according to international law, the use of nuclear weapons might be admitted only “in an extreme circumstance of self-defence, in which the very survival of a State would be at stake”, as established by the International Court of Justice in its 1996 advisory opinion on “Legality of the threat or use of nuclear weapons”.

Tactical nuclear weapons with smaller capacity lower the threshold for them to be used, since they wouldn’t imply total mutual destruction anymore.

While the INF Treaty is being dismantled, the European States have no common opinion on nuclear disarmament. Although the European Parliament passed a resolution on nuclear security and non-proliferation with 415 votes in favour, 124 against and 74 abstentions, calling upon EU Member States to support the diplomatic conference organised in 2017 for the approval of the Treaty on the Prohibition of Nuclear Weapons (TPNW), several European States – all the NATO States with the only exception represented by the Netherlands that voted against the treaty – boycotted the conference, while only a handful of European countries participated. Of course, the NATO alliance played a crucial role in such fragmentation, where States with nuclear capacity or under NATO’s nuclear umbrella did not join the conference or voted against it. France and the UK still consider nuclear weapons to be an essential part of their security strategies for now. 20 EU Member States are NATO members and signed up to NATO’s commitment to nuclear deterrence; these include Belgium, Germany, Italy and the Netherlands that host US nuclear tactical weapons and the other 16 are covered by NATO’s umbrella of deterrence. Nevertheless, the treaty was adopted on July 2017 and its entry into force remains one of the priorities for the nuclear disarmament agenda.

The next European Parliament needs to set its own agenda on nuclear issues as one of the main priorities of its mandate, calling States to find a strong and shared European position to bring to international forums.

The upcoming months will be fundamental in shaping the nuclear disarmament agenda. On one hand, the international community will work hard toward the universalisation of the TPNW. On the other hand, the 2020 review conference of the parties to the Non-Proliferation Treaty (NPT) will be fundamental to its implementation. This treaty represents the cornerstone of the nuclear disarmament and non-proliferation regime and, since its approval in 1968, has represented a valuable instrument in promoting international peace and security. Nevertheless, for the first time during the 2015 review conference, States parties to the NPT did not find an agreement on a final document.

The next European Parliament needs to set its own agenda on nuclear issues as one of the main priorities of its mandate, calling States to find a strong and shared European position to bring to international forums. The European Parliament can foster the universalisation of the process towards the entry into force of the TPNW. It is unlikely that the EU States that are also members of NATO will join the TPNW soon, and only Austria has ratified the treaty.

However, the European Parliament should give a clear and ambitious mandate to the High Representative of the Union for Foreign Affairs and Security Policy (HR). The EU and its HR have shown their capacity and leading role in multilateral forums on nuclear issues as demonstrated by both HRs, Catherine Ashton and Federica Mogherini, when chairing the negotiations between the P5+1 and Iran for the adoption of the Joint Comprehensive Plan of Action.

Finally, it is fundamental that the European Parliament takes advantage of the expertise that civil society, academia and scholars can give on this topic. The disarmament forums in recent years have shown the value of civil society on representing the concerns of citizens as well as the public conscience on nuclear issues.

The threat of the use of nuclear weapons is a concern for mankind, not just for the few States with nuclear capacities. Therefore, multilateral forums remain the most prominent places to address the fears and hopes of humanity. While international security still remains a matter in which States have supremacy, the European Parliament can foster the dialogue on nuclear issues and by being the engine for further action by the other EU bodies. Last February, with the approval of a joint motion for a resolution on the future of the INF Treaty and the impact on the European Union by the European Parliament, the EU decided to remain seized of the  matter by giving clear instructions to the EU bodies and EU States on its future expectations.

The Parliament argued that the European security is indivisible, calling on the High Representative of the European Union for Foreign Affairs and Security Policy to develop a common threat assessment and to strengthen the Union’s knowledge base and expertise regarding non-proliferation, arms control and human capacities to analyse threats emanating from nuclear weapons.

It is time for an ambitious nuclear disarmament agenda. The European Parliament can do its part by bringing it forward. The plenum may be the right place to seek consensus on the different positions held by States and represented by MEPs, or at least build a position that takes into account all the different sensibilities within the EU.