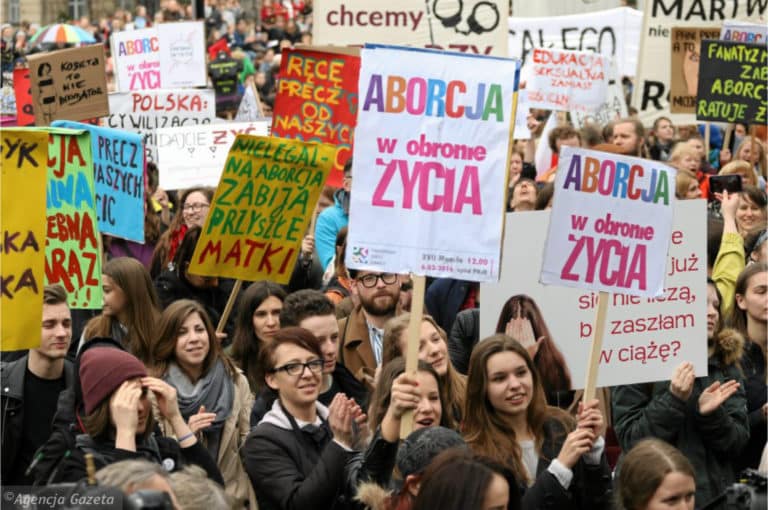 With the increased risk of violence brought by the Covid-19 crisis and the intention of some countries to undermine the key role of the Istanbul Convention, women and girls in Europe are facing increasing threats to their safety. The European Women’s Lobby calls attention to the Treaty’s crucial role in protecting women and girls from male violence.

Marking the 10th anniversary this month, the Istanbul Convention on preventing and combating violence against women and domestic violence, has recently made it to the headlines of international news, after President Recep Tayyip Erdoğan’s decision to withdraw Turkey from the Convention. Poland also followed suit, with threats that the country would also withdraw from the Convention.

This Council of Europe treaty is the most comprehensive legal tool to date in Europe that fully tackles violence against women and girls. It was thus an international shock to see that some countries are going in the direction of a roll-back on women’s rights, instead. And even more so against the background of an alarming surge of male violence against women and girls due to the Covid-19 crisis.

Having always been committed to eliminating all forms of male violence against women and girls and condemning, the European Women’s Lobby (EWL) and its Observatory on Violence Against Women and Girls (VAWG) have recently released a new report focusing on the Istanbul Convention, looking into the state of play of its implementation and impact.

Our timely analysis details the achievements made to date across the 23 countries that have ratified the treaty, underlining the Convention’s key role in fostering positive changes across the prevention, prosecution, and protection measures to combat violence against women and girls. For example, 19 out of 23 countries examined (83 per cent) have improved protection services for women victims of violence and victims of domestic violence, and in 15 out of 23 countries analysed (65 per cent), improvements in investigations and prosecution are already visible.

Yet, the reality remains that persisting structural inequalities between women and men continue to prevent the full elimination of violence against women and girls. This includes the political blockage within the EU Council preventing EU accession to the Istanbul Convention, and the active backlash against women’s and girl’s rights as recently seen in Poland and Turkey.

At EWL, we think that concerted action is urgently needed at all levels to ensure an intersectional, gender-sensitive approach to all laws, policies, and budgets. This must recognise the links between sexism and violence against women and girls.

The ‘sofagate’ diplomatic incident has reminded the world recently, how deeply sexism still is rooted in our societies, even for women in top positions of leadership as the European Commission’s President Ursula Von der Leyen. It is therefore crucial to recognise that sexism and gender stereotypes lie at the basis of the continuum of violence against women and girls.

It is also paramount to acknowledge the multiple forms of discrimination that exacerbate this risk of violence. In particular, the experiences of women and girls with disabilities, migrant women who are exposed to this should inspire a thorough and comprehensive approach to violence against women in all its forms.

Opposition to the Convention is opposition to EU fundamental values, including women’s human rights, and our right to live our lives free from violence. Civil society, together with decision-makers need to be loud and united in calling for strong action to counter dangerous misogynist tendencies and promote the values of equality and democracy.

Now is the time to fully implement and champion the standards of the Istanbul Convention everywhere in Europe without reservation to ensure the eradication of male violence against women and girls and its root causes during the Covid-19 crisis, and beyond.