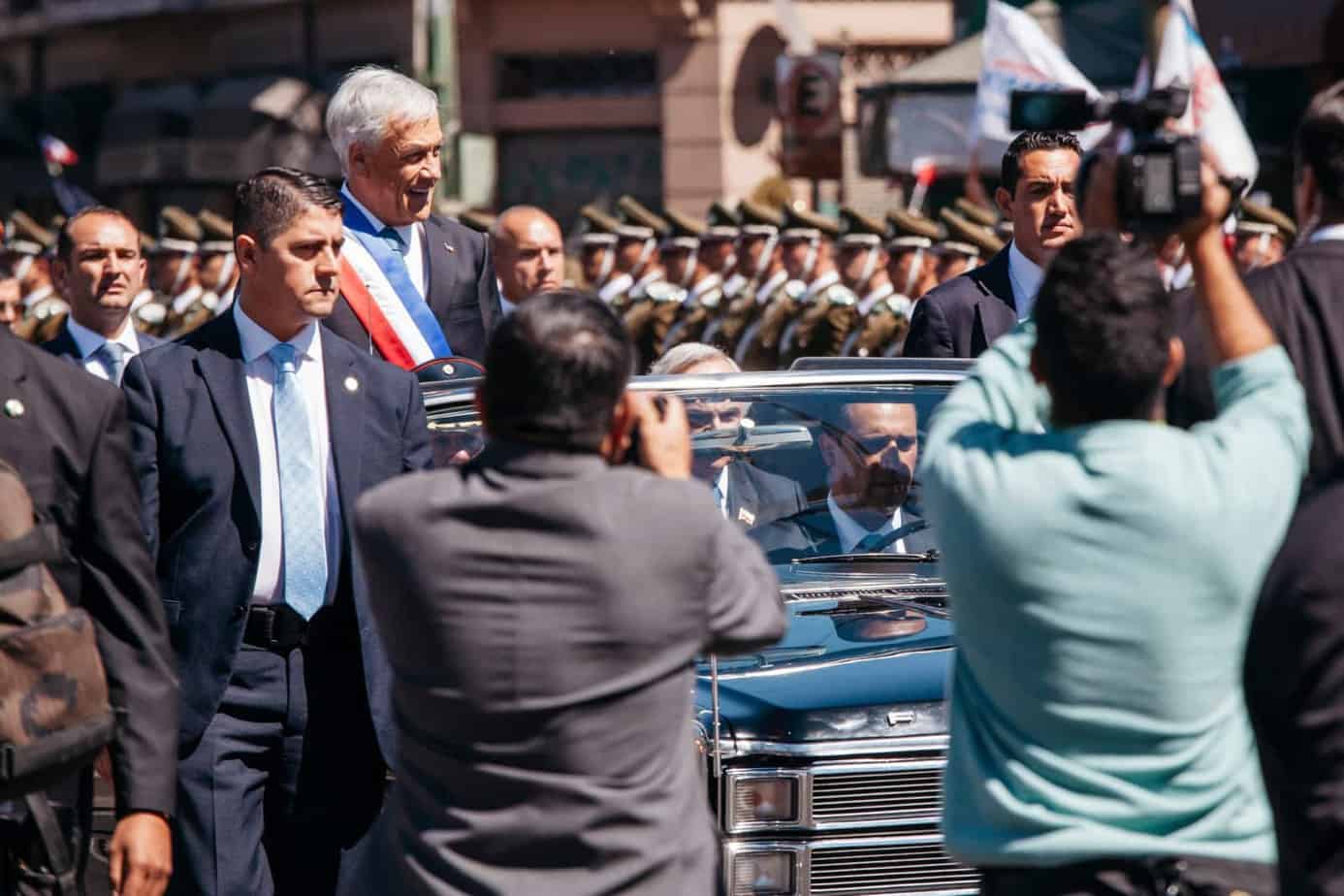 Sebastián Piñera won the 2017 election against diveded progressive forces that where competing with two different presidential candidates and two different parliament lists in the first round. The Right however was united, based on campaign promises answering citizens’ main concerns: more and better jobs, economic growth, protection of the middle classes and the promise to reduce crime. A year has passed now, but none of their promisses seems to be becoming reality.

It is important to bear in mind that, even if the Right won the presidential elections, they lost the parliamentary ones. Opposition is actually exerted by the Congress. This situation should have guided the government towards seeking agreements in order to achieve their agenda, but all we have seen is a set of initiatives strongly oriented towards reproducing and strengthening the neoliberal order in our country. It will be a challenge for the progressive forces to put a halt to this agenda.

The government submitted to the Congress a tax reform project with a clear aim: getting the richest to pay less tax. This reform not only seeks to make the tax structure more regressive than it is, it also aims to affect the State’s revenue-raising capacity. The equation is simple: lowering taxes for the wealthy so that the State cannot sustain the social achievements made, such as free higher education. They are gambling with throwing the State into a financial crisis.

It will be a challenge for the progressive forces to put a halt to this agenda.

Likewise, they have put forward a reform of the pension system and it is unknown how this is to be financed; it also sets a 40-year period for the improvement to be felt by the pensioners without really making sure there will be such a significant improvement in the first place. The proposal implies strengthening the private business model of the pension administration bodies, a model that has condemned workers to pensions that lead them to poverty. But even more outrageous are the profits that the administration bodies get from workers’ contributions, which helps to increase the accumulation of financial capital and the power of its owners.

In the field of security, the criminality rate has reached 28% and there has been a significant increase in the realization of violent crimes in recent months. Apart from that, the government has been erratic with regard to the Carabiniers of Chile, the most striking example being the different versions provided and the subsequent refusal to provide information in connection with the murder of Camilo Catrillanca, a Mapuche villager who was shot in the back inside an indigenous community in the midst of a police operation.

In the strictly political sphere, President Piñera named as Minister of Culture a denier of the human rights violations committed under the Pinochet dictatorship, which triggered a major protest from arts, culture and human rights sectors that led to his dismissal in less than 48 hours. Besides that, he appointed for the Undersecretariat of Public Health a politician who was judicially involved in the murder of former president Eduardo Frei Montalva. None of these appointments was a “mistake”, but they rather represent the political contradiction that arises from the human rights issue in the Right, which is embodied by the President.

Piñera’s government is not only mediocre, but also dangerous.

During the first months of his term of office, President Piñera has tried to restrict women’s access to legal termination of pregnancy in the cases of fetal infeasibility, danger to women’s life or health, and pregnancy from rape, by issuing a regulation that allows private health services to invoke institutional conscientious objection.

The right-wing government is ruling to reverse the gains achieved by Chileans during previous governments, such as therapeutic abortion and free higher education, and is also governing to favour the major economic groups, such as the pension administration bodies (AFP) and the large corporations by reducing their tax burden.

Conservative parliamentarians have served as a real threat to the achievements of progressivism in various areas: sexual and reproductive health, free and quality education, the right to health and decent pensions. Although Piñera won the presidential elections, he lost the parliamentarians in both houses. It is from this space that progressivism will resist the conservative offensive. Piñera’s government is not only mediocre, but also dangerous.